RacingJunk News > News > Guest Columns > What Are the Ramifications of the NHRA Rule Changes? 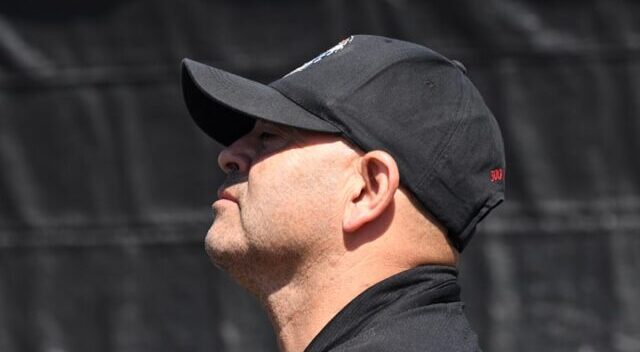 Earlier this year, the National Hot Rod Association (NHRA) announced changes to its Countdown to the Championship playoffs that, it said, would open these playoffs to racers below the top 10 in standings at the close of the regular season. For Top Fuel and Funny Car, that would entail competing in all 18 contests prior to the Countdown; for Pro Stock and Pro Stock Motorcycle, it would amount to 13 and 11 races, respectively.

There’s been plenty of blowback from those both inside and outside playoff contention in 2019. For starters, two-time 2019 Top Fuel winner Mike Salinas, who races under his family’s Scrappers team label and has two daughters, Jasmine in Top Alcohol Dragster and Auto Club World Finals Pro Stock Motorcycle titleholder Jianna, could be affected by the change in regulations. 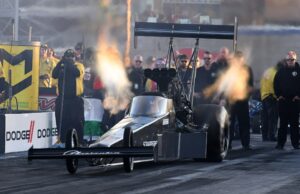 Mike Salinas, despite his successful racing season last year, has decided not to contest the first four races of the year, at Pomona this weekend, two weeks hence outside Phoenix, at the 51st Gatornationals in March and at the Four-Wide Nationals in Las Vegas, a relatively easy commute for the family. Instead, all three racers – Mike, Jasmine and Jianna – will begin their seasons in Houston, the fifth race of the year. Mike Salinas didn’t even show up for the PRO testing session in Las Vegas this past weekend.

For Salinas, the decision is rational: “As a businessman,” he said, “I need to take care of things in San Jose before we get swept up in the racing. It takes a clear mind to step into those cars and race, so we’re going to get our business and race teams in order, then come out strong together.”

Part-time racer Jim Maroney, another businessman who races from sheer love of the sport and a desire to succeed, believes the new rules are silly. No one likes a “participation trophy”, which is what many believe the opening of Countdown rules truly means. Maroney made his pro Top Fuel debut last year and believes this new rule “means absolutely nothing to anybody.” 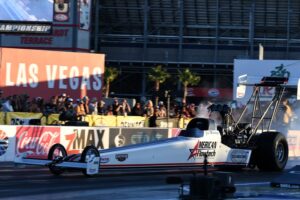 Billy Torrence, father to two-time reigning Top Fuel champion Steve Torrence, was a part-time racer last year and still made it into the Countdown, entering only 10 of the first 18 races. No doubt Mike Salinas believes he can do the same in 2020. As does Jim Maroney and who knows how many others? Even Leah Pruett didn’t race in every contest last year but still made the Countdown, driving for Don Schumacher Racing.

Anyone who’s ever watched an IMSA trophy presentation – one that seems never to end – understands the “participation trophy” quandary. With four classes and three trophies to give in every class, the podium seems to go on forever. NHRA’s new Countdown rules smack of the same iteration. No doubt this was done to enable better numbers for all Mello Yello NHRA classes, but it remains to be seen if it will work out the way NHRA intends.