Brittany and Courtney Force are reaching out to their fans in an effort to gain support for the Monster Energy Top Fuel team and the Traxxas Chevrolet Camaro SS Funny Car team.  The Force drivers need want to secure final spots in the NHRA Traxxas Nitro Shootout fields for Top Fuel and Funny Car, and while they’ve both had success this season in their classes, neither is among the first seven pro drivers in their classes to win a nitro race and, therefore, don’t have a guaranteed spot in the shootout.

However, they’re not out of the running thanks to an 8th slot the NHRA is opening up to a driver who’s voted in by the public via the NHRA website. As two of the most popular drivers, Brittany and Courtney Force have launched a social media campaign to help attract the most attention from their fans and gain the most votes through  www.nhrafanhub.com to help give them the best chance of winning the selection lottery for their respective Top Fuel and Funny Car teams.  The selection lottery takes place the Wednesday before the Chevrolet Performance US Nationals in Indianapolis. 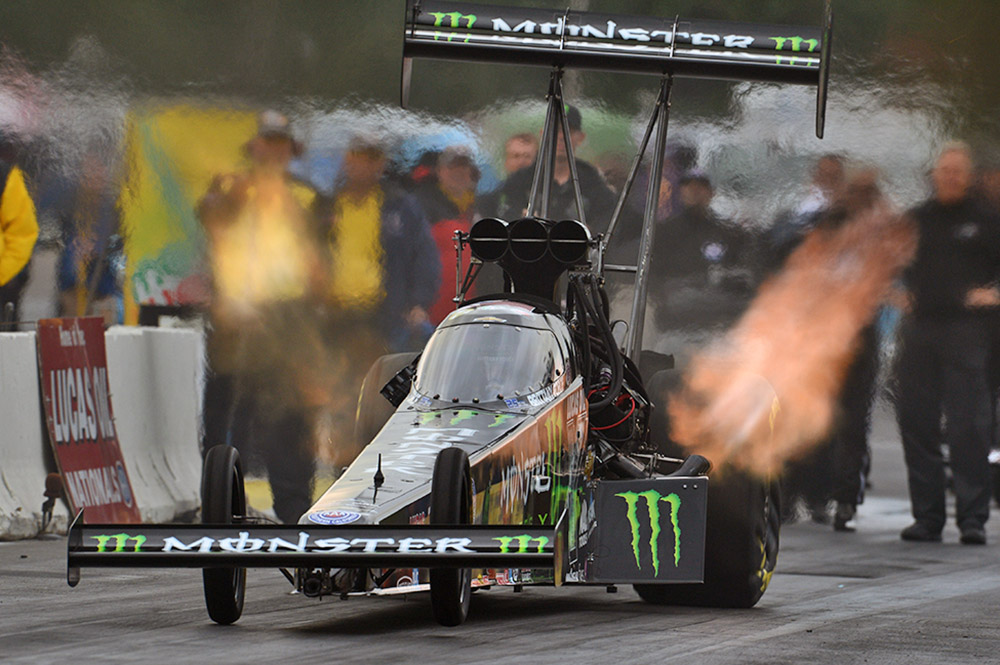 The older sister, Brittany, has two runner-up finishes and three additional semi-final finishes this season.  She currently holds the number 7 spot in the points standings.  She has competed in the  Traxxas Nitro Shootout for the previous two seasons, and she has her supporting fans to thank for that.

Brittany Force was awarded RACER magazine’s Rookie of the Year for all Motorsports in 2014 with an impressive 78 percent of the votes.

Younger sister, Courtney, has a runner-up finish at the Summit Racing Equipment Nationals and two additional semi-final finishes, as well as two number 1 qualifiers.  Courtney Force also holds the title of the most female wins in Funny Car driver history, with seven career Funny Car wins.  She is in a tight battle for the final Countdown Top Ten position.

In 2012, Courtney Force received the Automobile Club of Southern California’s Road to the Future Award as the NHRA Rookie of the Year. 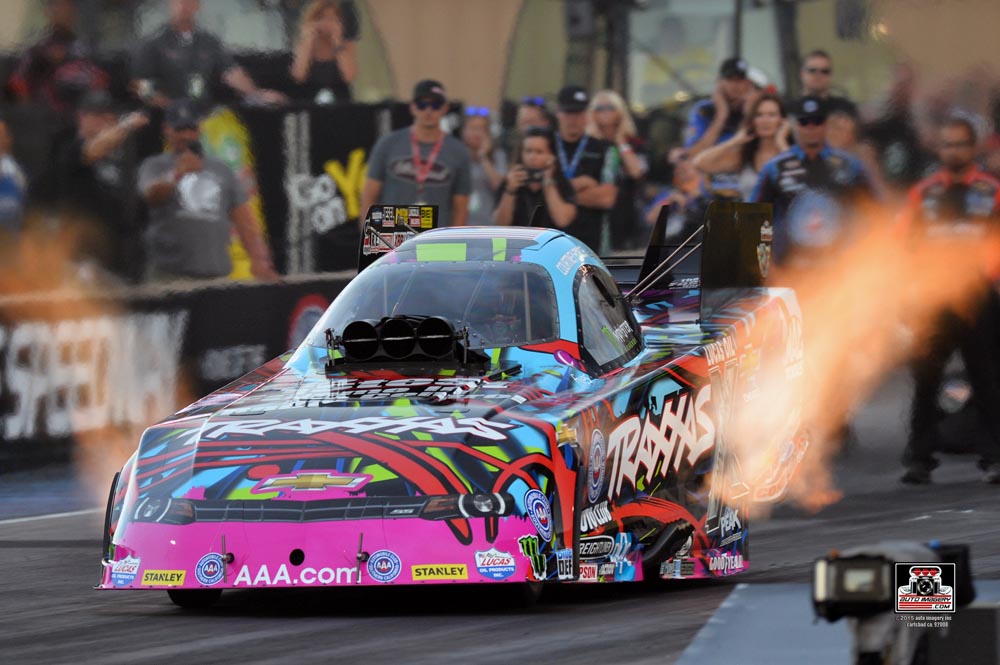 To vote for the Force women, log onto www.nhrafanhub.com and vote for your choice once from each internet enabled device (computer, smart phone, tablet, etc.)  The voting will be open until noon ET on Tuesday, Sept. 1.