Story Via THE BLOCK

Many know Guy Fieri as a flamboyant restaurateur and show host, but not many people know him as a car guy. Whether or not you agree with his all-yellow all-American stable, it’s easy to see that he loves American muscle. So when Fieri purchased his (red) 1968 Chevrolet Camaro a few years ago, it didn’t take him long for him to drop in a big block, and a gargantuan big block at that. Fieri went with Chevrolet Performance’s popular ZZ502/502 Deluxe crate engine which comes complete with everything from the oil pan to the carburetor. The deluxe version differs from the base 502 in that the base crate engine allows for a little more customization since it doesn’t give you all of the accessories. However, the deluxe version is the way to go if you want to just drop it in and go. The monster 502 cubic inch motor is mated to a Tremec TKO 500 5-speed manual transmission and sits on period-look American Racing Rallye wheels with BFGoodrich G-Force tires. Fieri’s Camaro rockets down the quarter mile in an impressive 11 seconds.

We’re betting his current role as a supporter of Alan Johnson Racing and driver Shawn Langdon helped his decision to kick the Camaro’s engine up a notch! 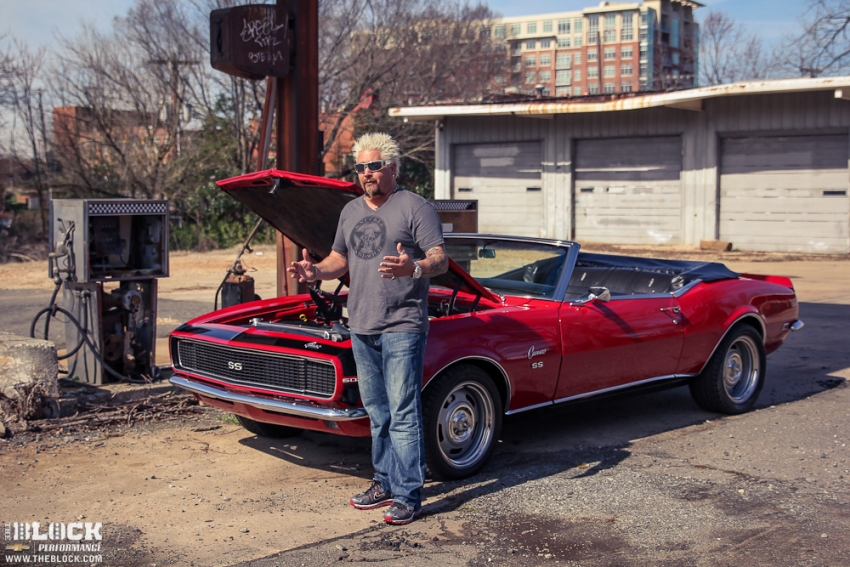 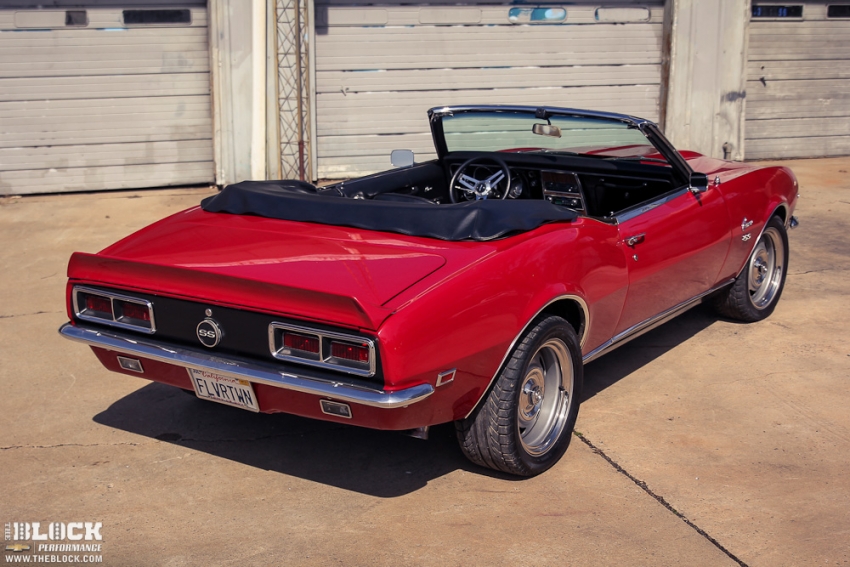 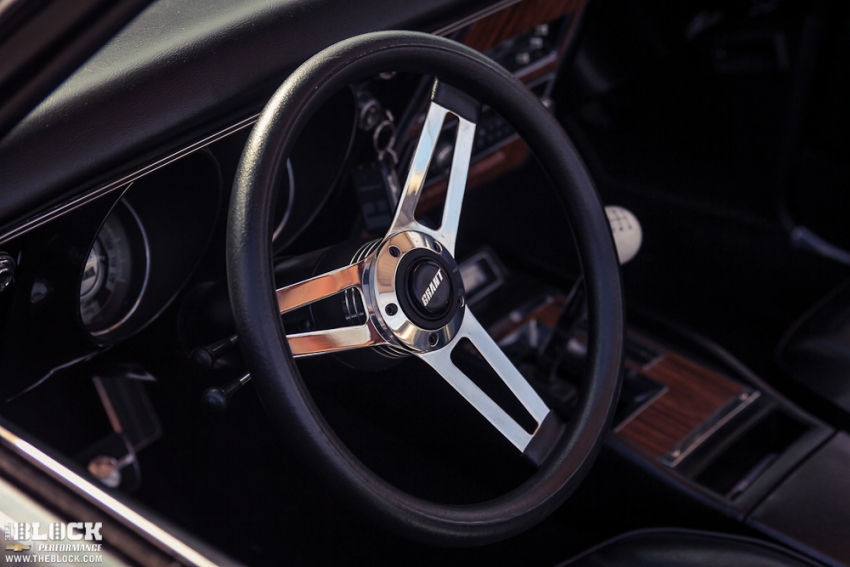 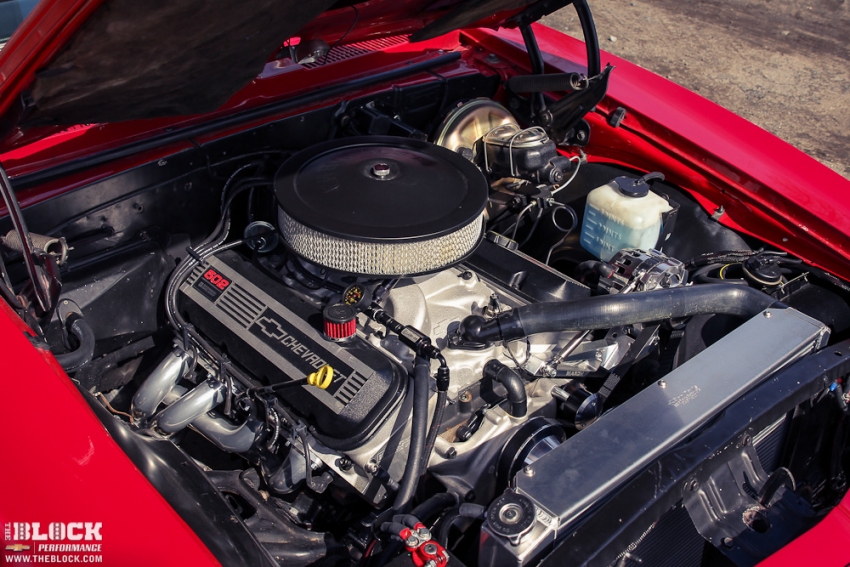 Check out all of the photos of the Camaro from THE BLOCK  here.