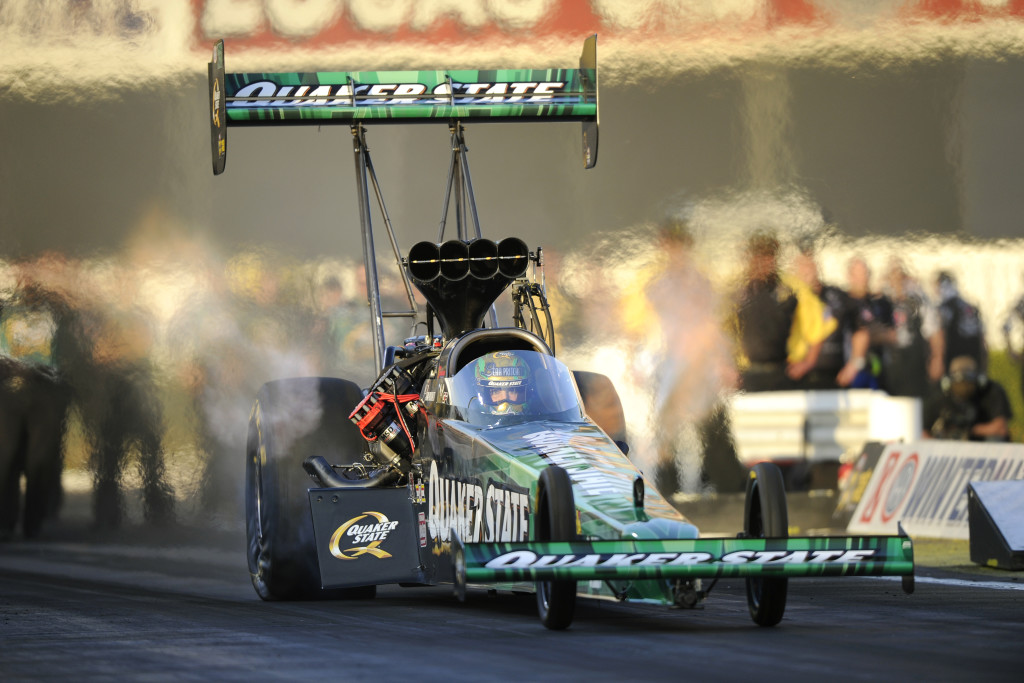 In a surprise and sudden move, Bob Vandergriff Racing has announced on Monday, April 11, that his NHRA Top Fuel organization has ceased operations effective immediately, releasing both teams and drivers.

“I’ve been considering retirement for a few years now, and I’ve actually done it once already when I retired from the driver’s seat at the end of the 2014 season. Now it’s time to retire form the sport all together. The recent unexpected death of BVR supporter and close friend Josh Comstock, from C&J Energy Services, has made me reflect and seriously reevaluate my priorities in life. 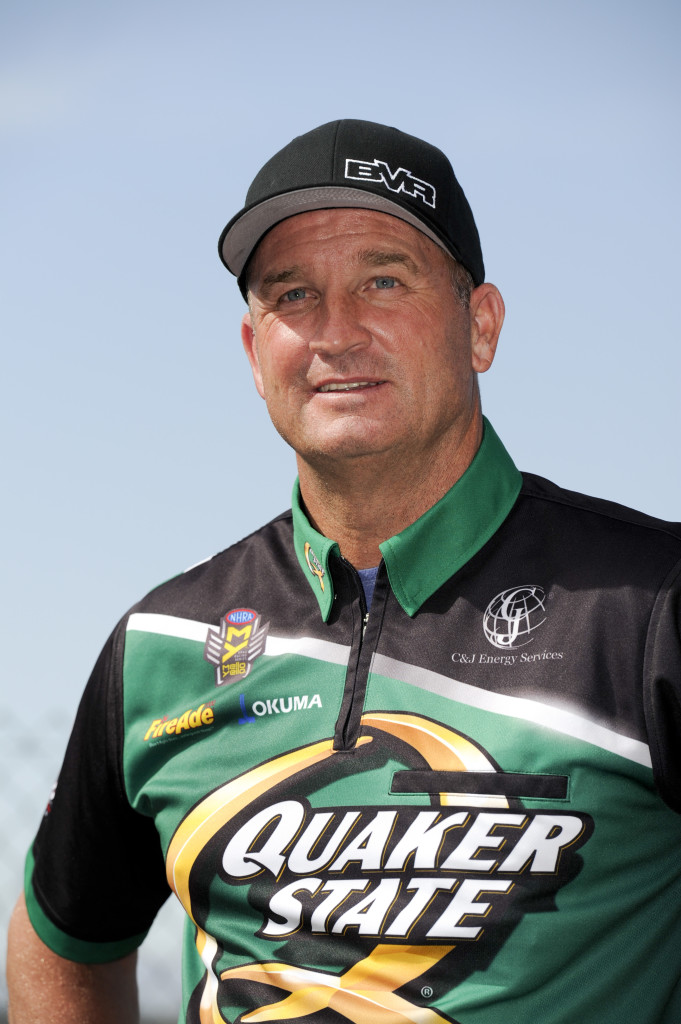 “I’ve missed a lot of things in my children’s lives over the years and the desire to spend more time at home with my family has weighed on me greatly the last few years and when combined with the struggles the oil and gas industry has been facing over the last 12-18 months it seemed like now was the right time to retire. C&J Energy Services CEO Randy McMullen and I sat down recently, and after lengthy discussions, he was in agreement and fully supported my decision.

“I want to thank everyone who supported BVR, from our sponsors, to our vendors, employees, and most of all my father Bob Vandergriff, Sr. My father has been the bedrock throughout my career and, without any hesitation, he has supported our efforts through the many challenges we’ve faced over the years. We’ve had a tremendous group of people at BVR and I expect and wish for great things n the future for each and every one of them. I’ve enjoyed spending the last 22 years of my life in drag racing. I owe a lot to the sport, its fans, and the individuals who have played key roles in my career.” 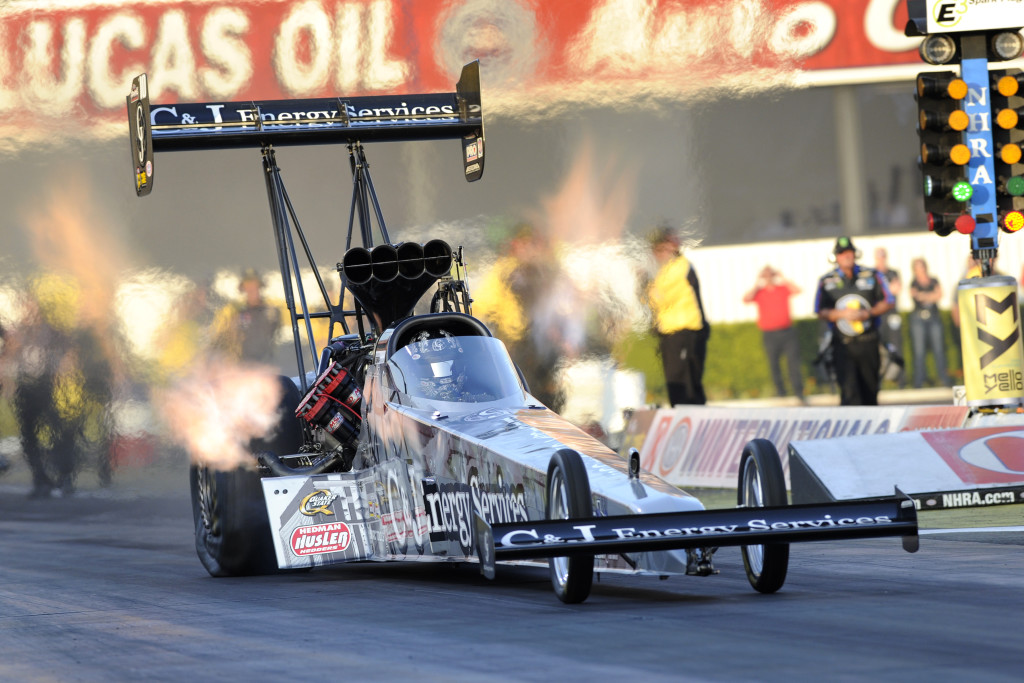 So far in 2016, Vandergriff’s team with Leah Pritchett won the CARQUEST Auto Parts NHRA Nationals in Phoenix back in February. Currently, Dave Connolly is seventh and Pritchett is 10th, respectively, n the NHRA Mello Yello points standings after the completion of four events.