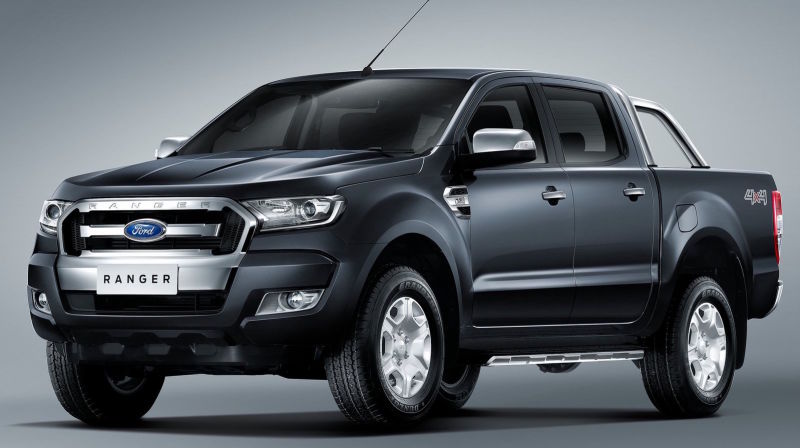 “We will move production of the next-generation Ford Focus and C-MAX, which currently are built at Michigan Assembly Plant, beginning in 2018. We actively are pursuing future vehicle alternatives to produce at Michigan Assembly and will discuss this issue with UAW leadership as part of the upcoming negotiations.” 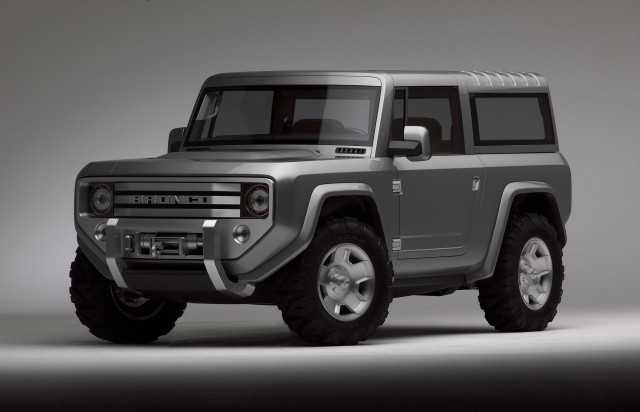 The Detroit Free Press offered details on the proposed agreement:

“The new product investments include a commitment by Ford to bring its Ranger midsize pickup back to America and to revive the storied Bronco nameplate. Both would be built at the Michigan Assembly Plant which will stop making the Ford Focus and C-Max families of vehicles there in 2018.”

This is great news for Ford fans that will be in the market for a midsize pickup. However, customers looking for more of the off-road capable Bronco, production  is expected to start after the Ranger but but no later than 2020.