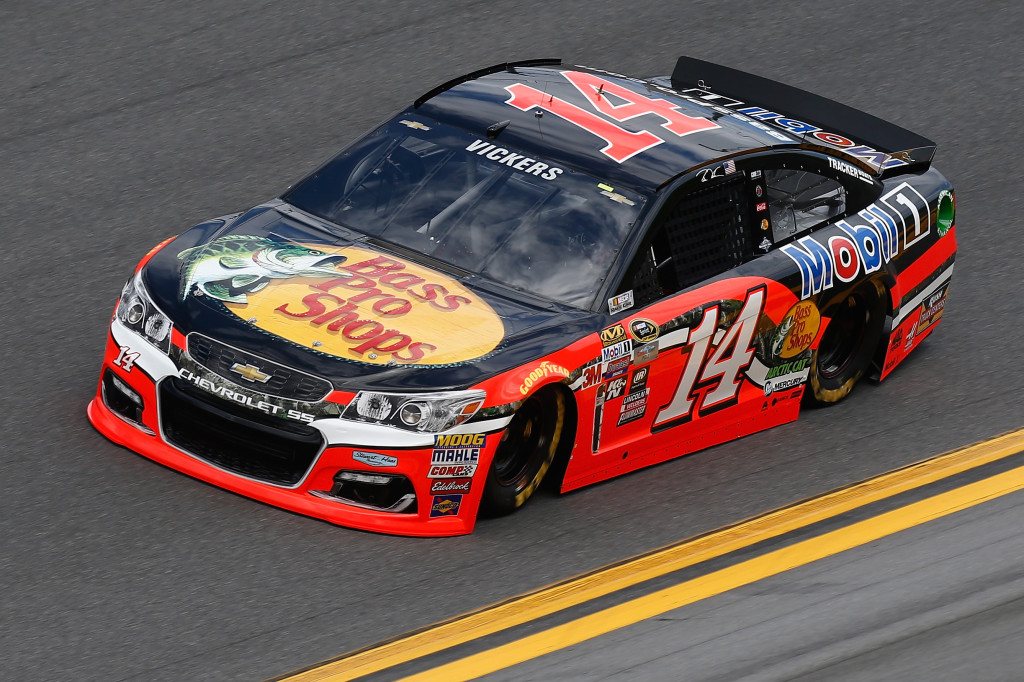 Stewart-Haas Racing with approval from Richard Childress Racing has confirmed that Ty Dillon will drive the No. 14 Chevrolet as their interim driver at the Folds of Honor QuikTrip 500 at the Atlanta Motor Speedway for just this weekend. He replaces Tony Stewart as he still heals from his non-racing all-terrain vehicle accident that has sidelined him with a burst L1 vertebra and out indefinitely since late January.  Brian Vickers, who drove the S-H Chevrolet last weekend at the Daytona 500 to a 26th place finish, will return to the cockpit next weekend for the Kobalt Tools 400 at the Las Vegas Motor Speedway. Stewart-Haas Racing has said it has not yet determined a driver beyond that race. 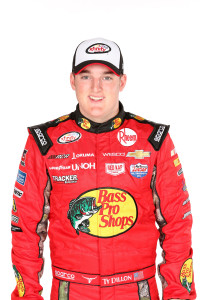 “I have high expectations this weekend,” said Dillon, who turns 25 this weekend. “I always set my goals high and I want to run good in this car and do good for Tony and Stewart-Haas Racing. We should be able to run in the top 10 or top 15 and I’m going to give it all I have. I want to go out there and impress a lot of people showing them what I’m made of and what I can do in these race cars. Going back and forth is going to help me, I feel like, with our Xfinity car. It will be great to get two great finishes in Atlanta.” Racing insiders are saying that Stewart could return in time for the Coca-Cola 600 Memorial Day weekend at the Charlotte Motor Speedway.  The Folds of Honor QuikTrip 500 will be on FOX Network starting at 1 p.m. EST on Sunday, February 28.