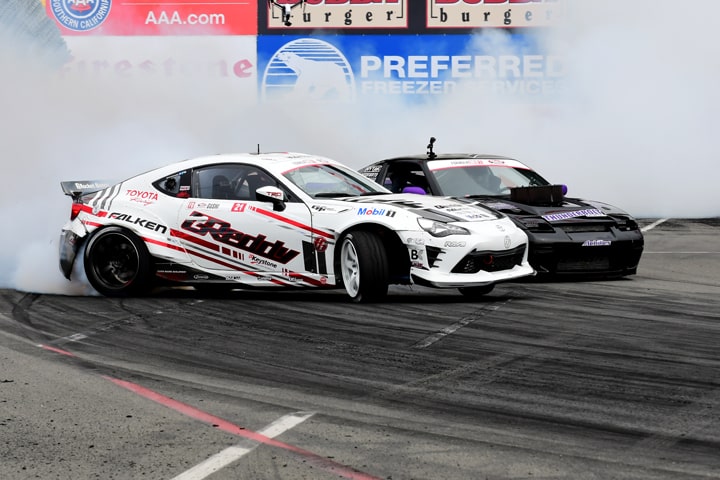 Without even turning a wheel in the season finale, Toyota Racing conquered the Formula DRIFT Black Magic Pro Championship (FD), taking its fifth consecutive manufacturer championship. The 15th season of FD ends this Saturday night at Irwindale Speedway, the House of Drift.

Toyota secured its 2018 title on the strength of two wins, six podium results and 23 top-16 showings over the first seven events in an eight-race season. Fredric Aasbo raced the new 2019 Toyota Corolla Hatchback to both of Toyota’s victories, first in the season opener on the Streets of Long Beach in April and in August at St. Louis. 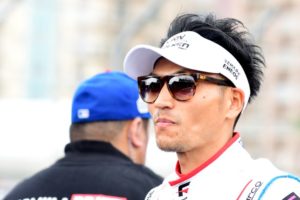 “I’m incredibly proud to be a part of all five of Toyota’s manufacturer championships,” Aasbo, the 2015 Formula DRIFT champion and series’ all-time wins leader said. “I’ve been with Toyota for over 10 years now, and the support they give us allows us to out and perform on the race track. It’s even more amazing to see Toyota take the championship ahead of this weekend’s season finale.”

Toyota has competed in FD since 2008, when its Scion brand entered the series; Toyota drivers have combined for 16 victories in 11 seasons of competition.

There are two different Toyota vehicle styles competing in FD competition. Aasbo’s Toyota Corolla Hatchback is fielded by Papadakis Racing. Aasbo and his team enter the final round challenging for the title; he is 49 points behind reigning champion James Deane and has won at Irwindale in his 2015 championship season, with a perfect score from the judges. 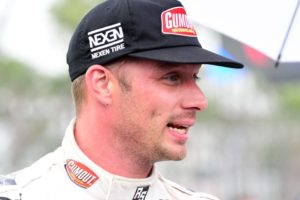 “The track has a strange flow to it and really gives me goose bumps,” Aasbo said. “The banking is high and steep and has a lot of grip, but the transition and infield is very slippery. Driving ‘clean’ becomes a real challenge.”

“Toyota is excited to have secured its fifth Formula DRIFT manufacturer’s title,” said Laura Pierce, motorsports general manager for Toyota Motor North America. “FD is an exceptional platform for Toyota to showcase some of our best vehicles – including the Toyota Corolla Hatchback and 86. We couldn’t be prouder of our drivers.”