The best that can be said for last weekend’s three NASCAR races at Atlanta Motor Speedway is that they delivered winners – Kevin Harvick and Brett Moffitt.  These races are usually exciting affairs, because it’s an older track and the surface is often described as being “like sandpaper for tires.” This past weekend’s races were decidedly not like regular Atlanta races. With the rare exception, everyone seemed to be on rails throughout all three.

NASCAR Hotlanta Weekend Not So Hot 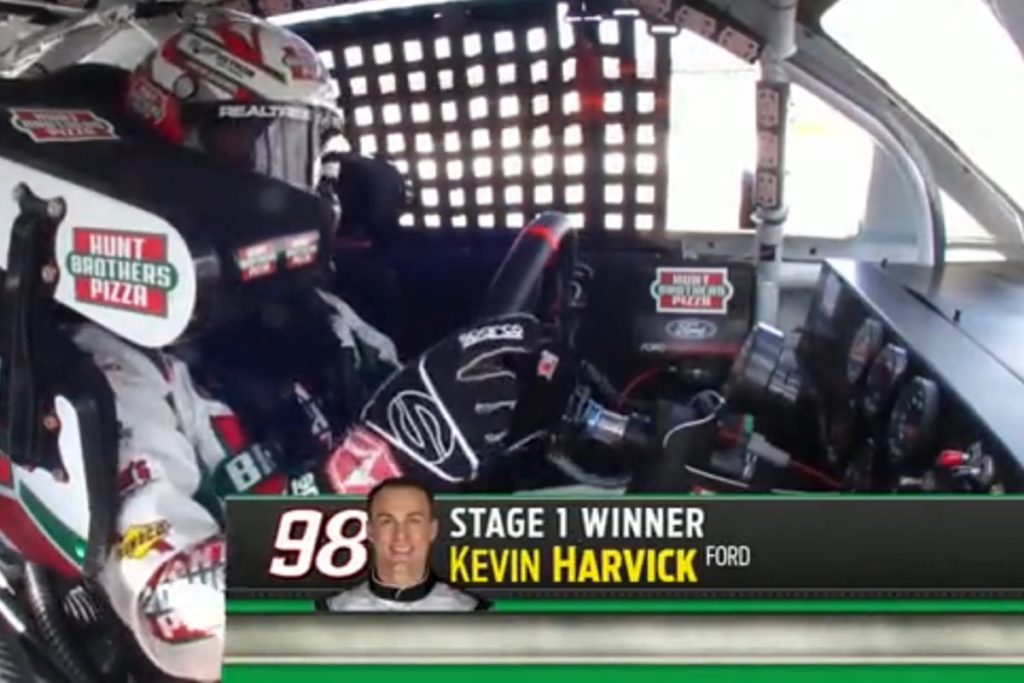 Kevin Harvick, in the #98 delivered a dominating performance in Saturday’s XFINITY Rinnai 250 race to kick off the weekend, sweeping both stages and taking the checkered flag. Some excitement was added with 25 to go in Stage 1, when Michael Annett had a tire go down and went around without hitting anything. Likewise, with 23 to go, Tyler Reddick had a tire go down, spinning without crashing. Joey Logano took the #22 to second and Christopher Bell took the #20 to a third place finish. 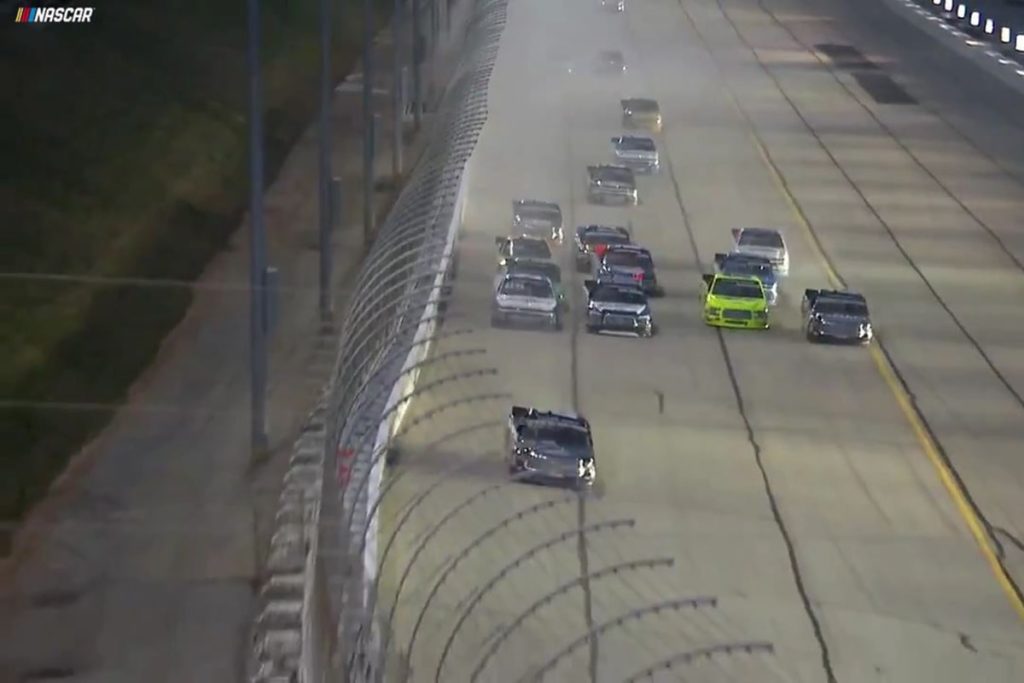 The truck racers continued the sleepy racing into Saturday evening. Noah Gragson took his Kyle Busch Motorsports #18 to the lead from his third place starting spot and basically never looked back in Saturday afternoon’s NASCAR Camping World Active Pest Controls 200 benefiting Children’s Healthcare of Atlanta. Kyle Busch took his #4 to first place in at the end of the second stage. 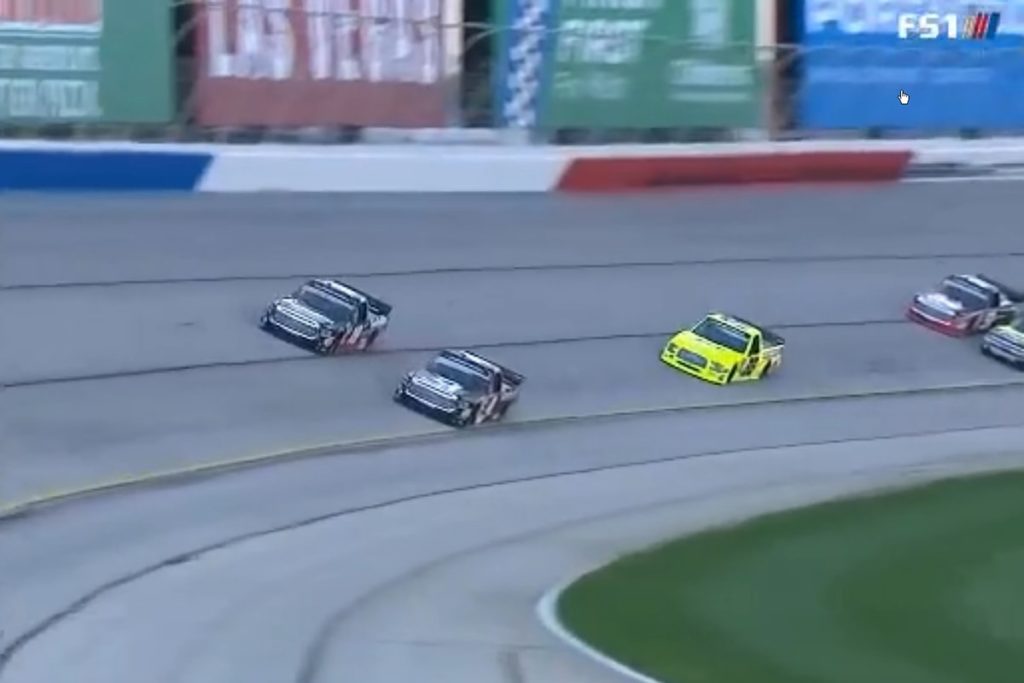 Jesse Little in the #97 had a great race, finishing eighth. A blip of excitement was given when Norm Benning, in the #6, went around early in the race. The race did go into NASCAR Overtime because Josh Reaume in the #33 met with Dalton Sargent in the #25 with six to go in the race. Adding a little hilarity, under that caution, Kyle Busch’s team mistakenly removed the lug nuts on his left rear tire, causing him to lose it shortly after leaving the pits in the lead. Brett Moffitt in the #16, won the race, while Noah Gragson took second and Johnny Sauter drove his #21 to third. 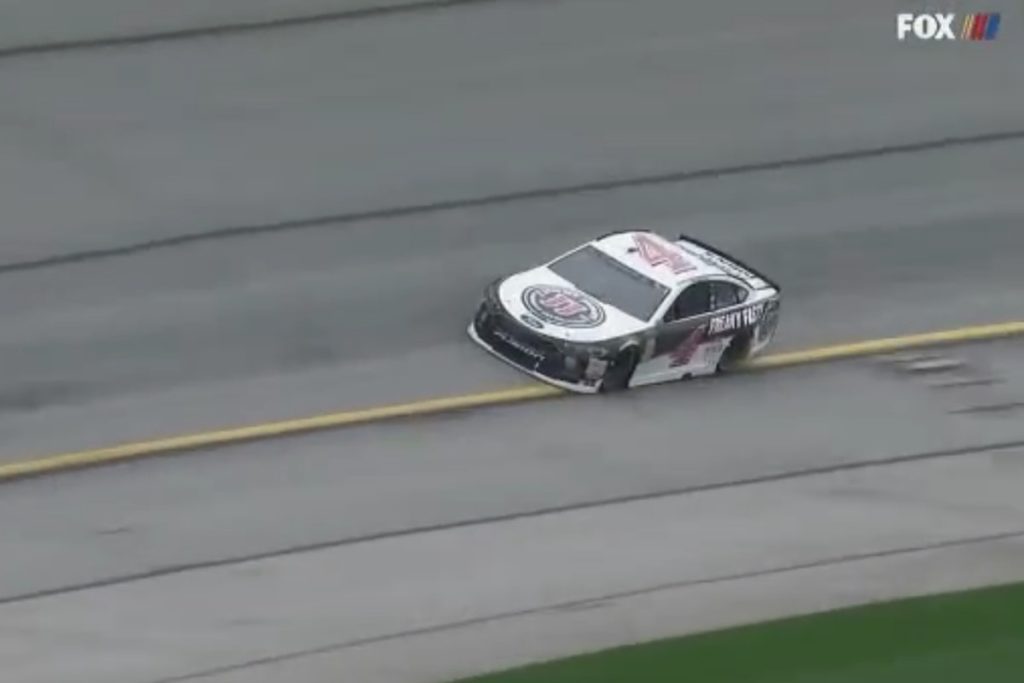 The green flag was supposed to wave around 1PM yesterday, but rain delayed things to where the command to start engines wasn’t given until 3:24PM. After telling the broadcast crew, “I’ve got a great race car, guys,” Ryan Newman took his #31 to the lead shortly after the drop of the green. Kevin Harvick in the #4 came out on top at the end of the 30 lap shootout, leading up to the competition caution. His team’s excellent 14.9 second pit stop got him out in the lead. Harvick took off to a four-second lead and ended up winning the uneventful first stage. 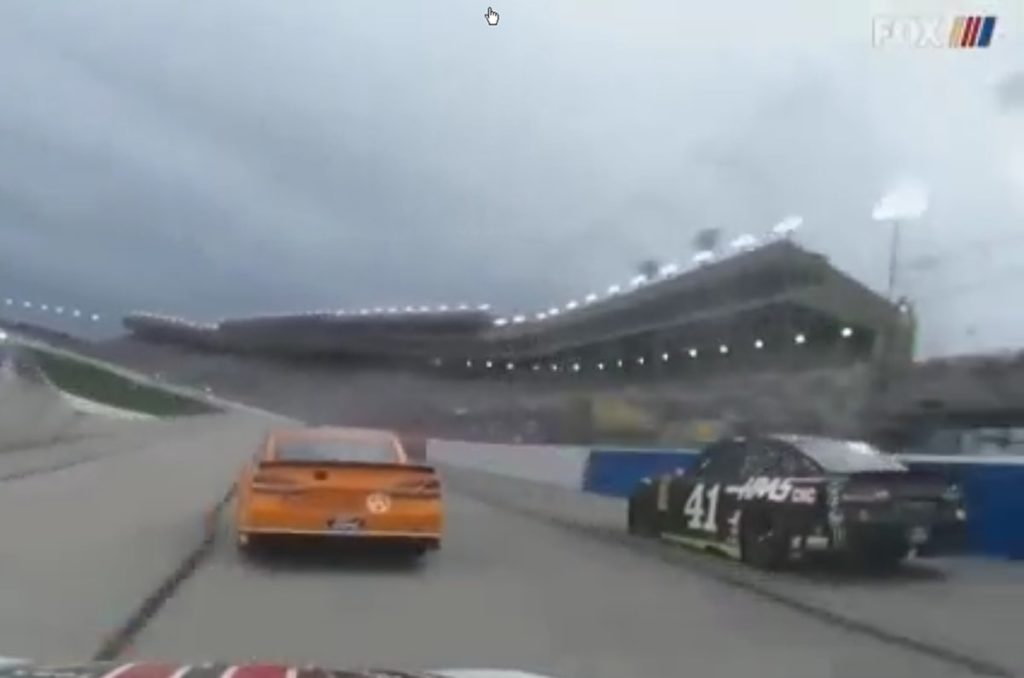 Bringing his record to four DNFs in four races, Jimmie Johnson added the race’s only real spice by blowing a tire with 12 to go in stage two. Keselowski took off on the drop of the green and ended up winning the stage. With 28 to go, Darrell “Bubba: Wallace, Junior in the 43 added a little more excitement by mildly getting into the 17 of Ricky Stenhouse, Junior. 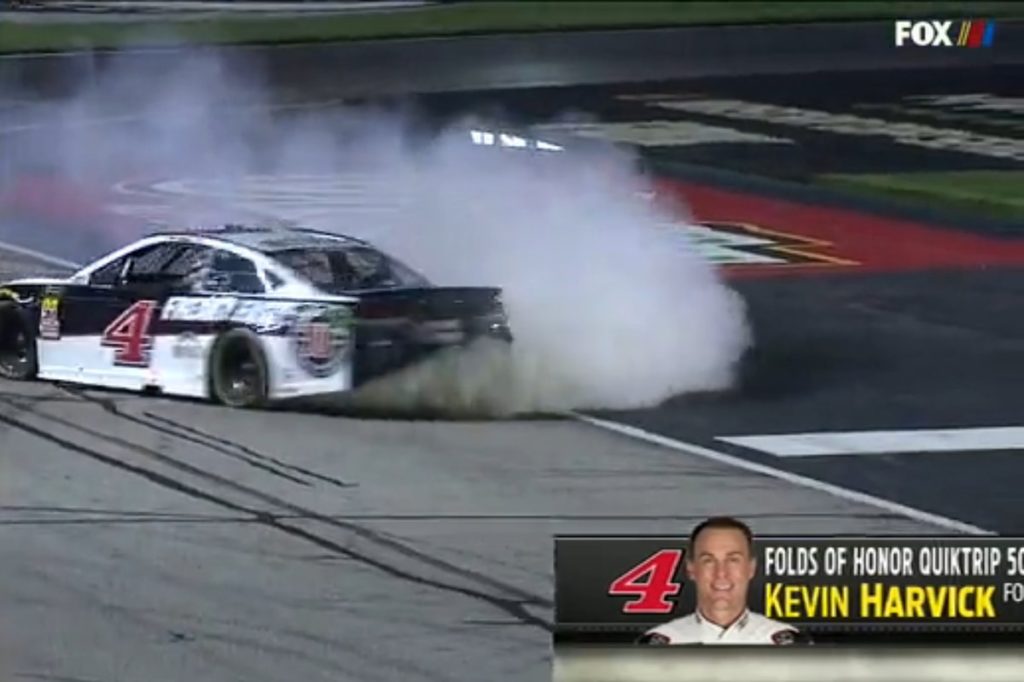 Kevin Harvick came out of the ensuing pit stops in first place and never looked back after getting a great start when the green came back out. Keselowski came in second and Clint Bowyer surprised the crowd by coming in third in his Stewart-Haas #14.