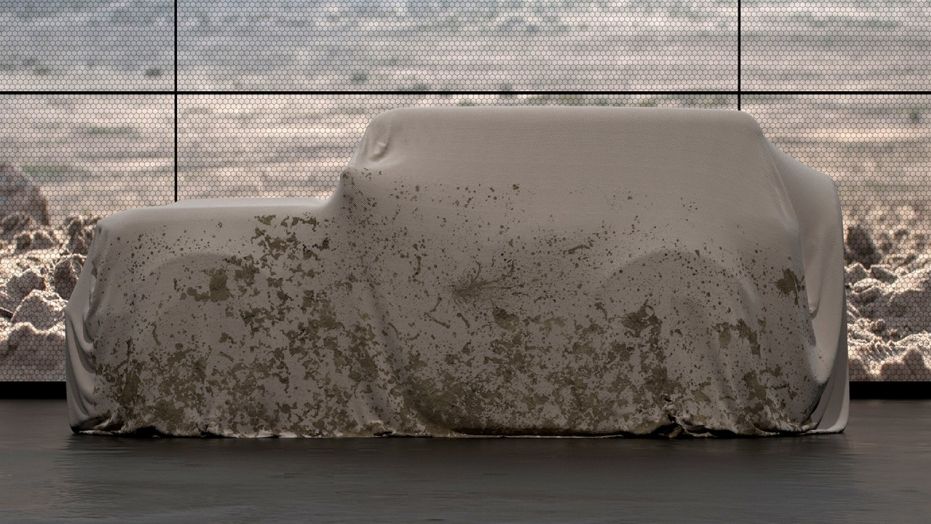 Many people recall the Ford Bronco as Ford’s capable off-road brute, or maybe you just remember the Bronco as Oj Simpson’s slow-moving getaway car in the mid 90’s. Either way, it was never forgotten. The Bronco was introduced in 1966 as Ford’s contender for the compact SUV market going up against Scouts, JEEPs. Then in 1978, the Bronco added some pounds and became a full-sized SUV that competed with Chevy Blazers, and Dodge Ramchargers.  The Ford Bronco had a loyal fan base during its three-decade run, which is probably why Ford announced its return.

The Ford Bronco is back by popular demand. The iconic SUV was one of the world’s leading 4×4 vehicles for three decades, from the mid-sixties until the mid-nineties. This new generation Bronco boasts the latest in smart technology and a bold new look while remaining true to its rugged roots. More information to come. In the meantime, check out what’s being said about the new Bronco on Ford Social.

So far we don’t know too much about what specs it will have but we do know it will share the same platform as the new Ranger. For the US market, the new Ranger gets a 2.3-liter turbocharged four-cylinder derived from the Focus RS. Ford hasn’t released detailed specs for the Ranger’s engine, but it has confirmed that it’ll be equipped with a 10-speed automatic.

We are living in an interesting time, whether its movies we watched growing up getting a sequel, rebooted television shows, or car manufacturers restoring famed nameplates, something is very clear, people love nostalgia.  We will keep you updated as this progresses.

2 Comments on The Ford Bronco Returns in 2020