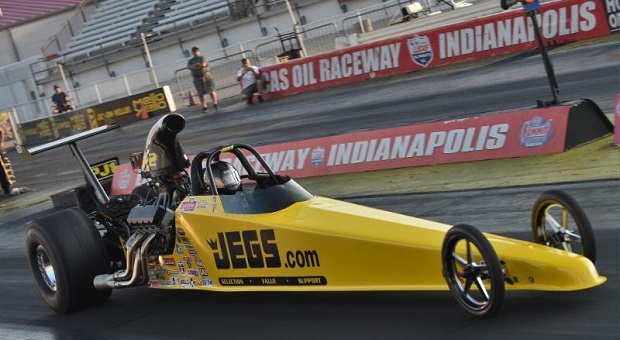 Rarely does a rookie drag racer with only two events on her resume show up at a racetrack where she’s already made multiple passes. But such is the case for 17-year-old Paige Coughlin as she returns to Beech Bend Raceway Park for this weekend’s North Central Finals, the penultimate Division 3 race on the 2017 Lucas Oil Drag Racing Series schedule.

“I’m definitely excited to be going back to Beech Bend,” Coughlin said. “It’s a neat track with a lot of history, especially for my family. Plus, it’s where I licensed, so between that and going to a bunch of races there with my brother and Dad when I was growing up, it’s a place where I feel really comfortable.

After getting her start in Junior Dragsters, Coughlin earned her Super Comp license after the JEGS SPORTSnationals at Beech Bend Raceway Park, where her brother Troy Jr. drove her new dragster to the third round of eliminations. 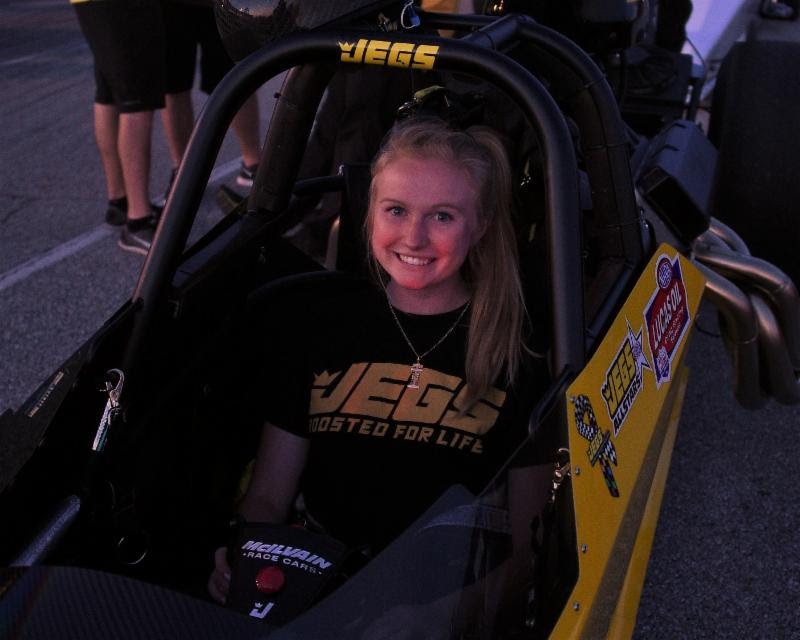 “My JEGS.com Super Comp dragster has been really good right from the start,” she said. “We were named ‘Best Engineered Car’ at National Trail in my first race and we had another good outing in Indy at the last D3 race, so we’re ready to rock-n-roll.

“There were a few little things the guys wanted to look at after Indy to try and make us as consistent as possible and I’m sure we’ll be even better in Bowling Green.”

The high school senior has a few simple goals for the event. “I want to go some rounds,” she said. “I want to be as consistent as possible in the seat. I want to have great lights every round. I’d love to make the Shootout on Friday night. We’ve had two chances to race the Shootout and haven’t gotten in yet so maybe the third time will be the charm.”

Beginning at 9 a.m. Friday, Coughlin and her peers in Super Comp will perform two qualifying passes. After this, the top eight racers closest to the 8.90 index will fill out the field of the DRAW/RFC Shootout presented by Moser Engineering.

There is one more time trial Saturday morning, followed by Round 1 of eliminations at 6 p.m. If she advances past Round 1, Coughlin will continue eliminations beginning at 8 a.m. Sunday.

“I’m so happy we talked Mom into letting me go race this weekend,” Coughlin said. “My dad is coming to coach me, and (crewmen) Justin Beaver and Tony Collier will be preparing the car. We’re ready to race!” 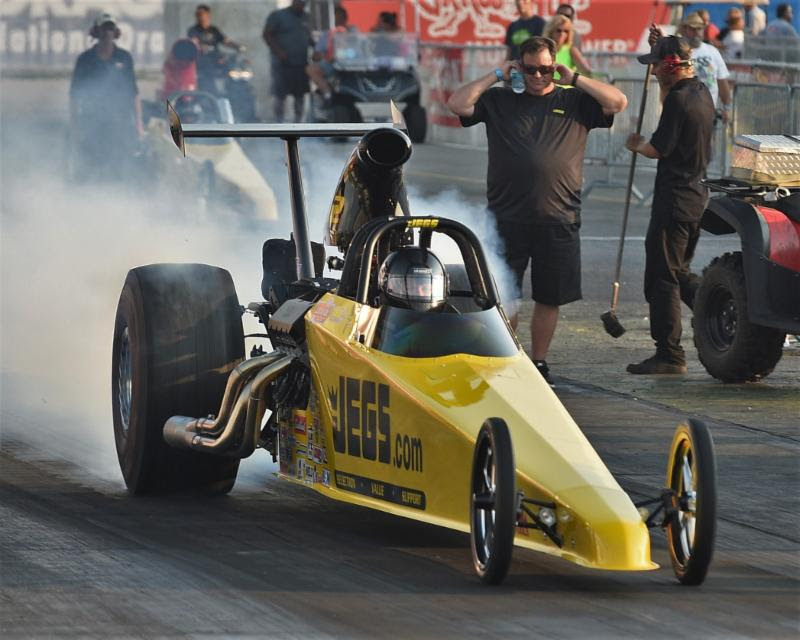