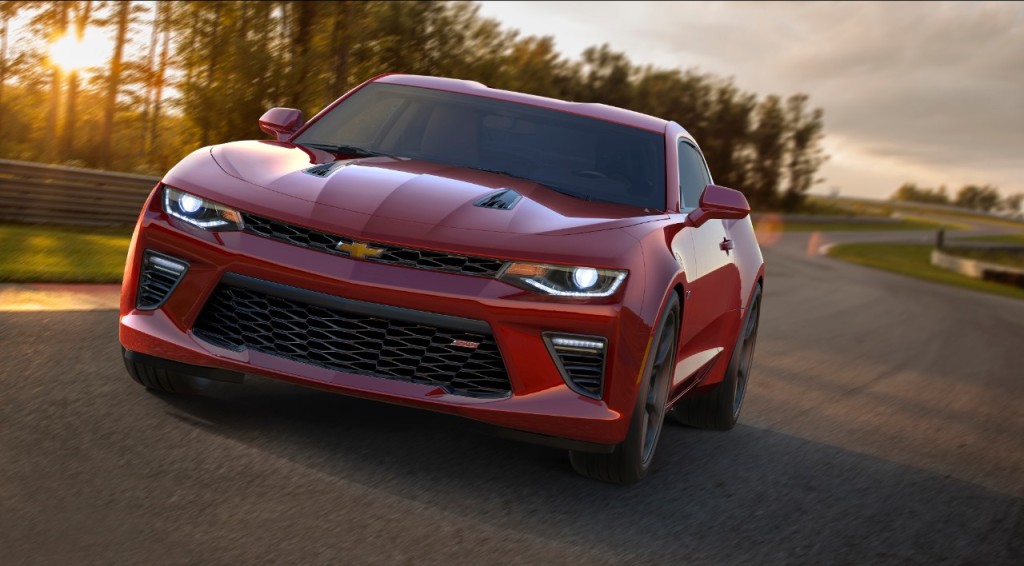 On May 16, 2015, Chevrolet officially unveiled the 6th-generation Camaro in front of thousands of enthusiasts at Detroit’s scenic Belle Isle.  This modern muscle car takes the successes of the previous generation and adds more aggressive styling, a lighter chassis and improved handling. Taking the term “all-new” seriously, it shares only two components from its predecessor: the rear bowtie emblem and the SS badge. 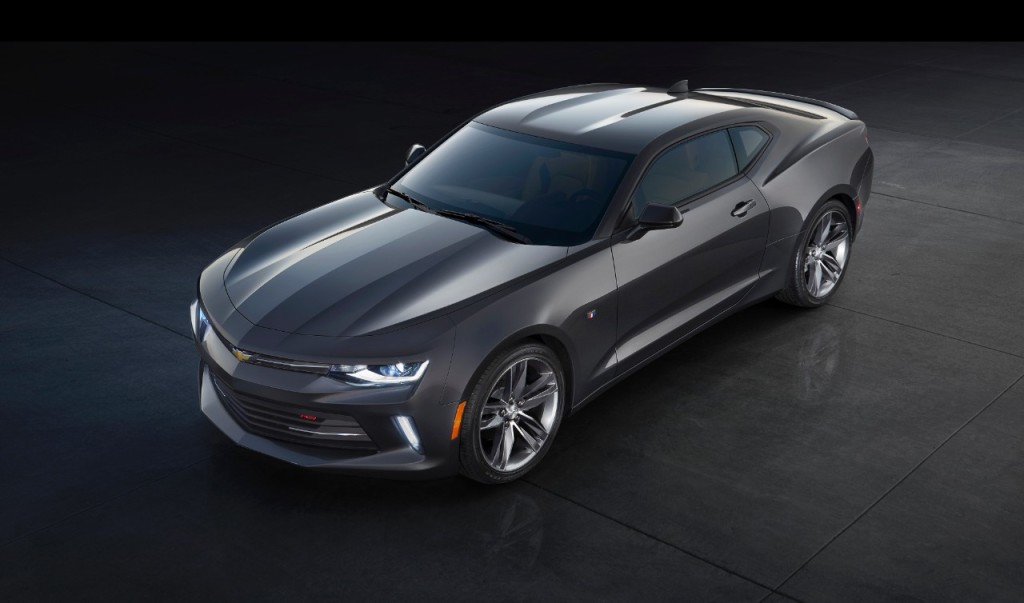 “Redesigning the Camaro is thrilling and challenging all at once, but the secret is to offer something more,” said Mark Reuss, General Motors executive vice president of Product Development. “For Camaro enthusiasts, it retains iconic design cues and offers even more performance. For a new generation of buyers, the 2016 Camaro incorporates our most innovative engineering ideas with finely honed performance and leading design.” 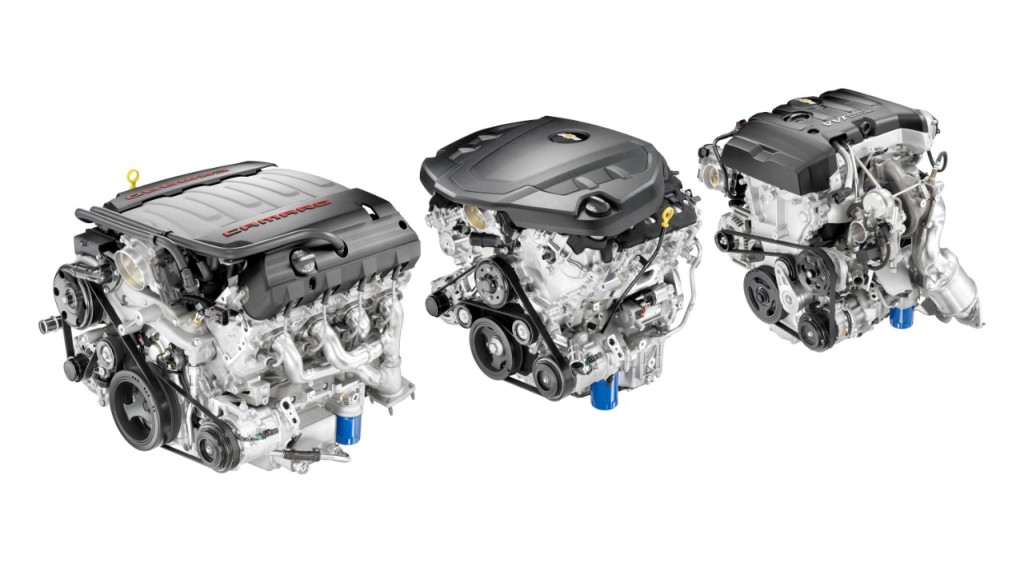 Let’s get right to the chase and reveal what’s under the hood. The all-new engine lineup includes a standard 275 horsepower 2.0-liter turbo, a 335 horsepower 3.6-liter V6 and a 455 horsepower 6.2-liter LT1 V8 for the SS model. The LT1 engine, introduced on the Corvette Stingray, features specific components for the Camaro’s setup and makes it the most powerful SS ever produced. Each engine can be paired with a 6-speed manual or 8-speed automatic transmission. 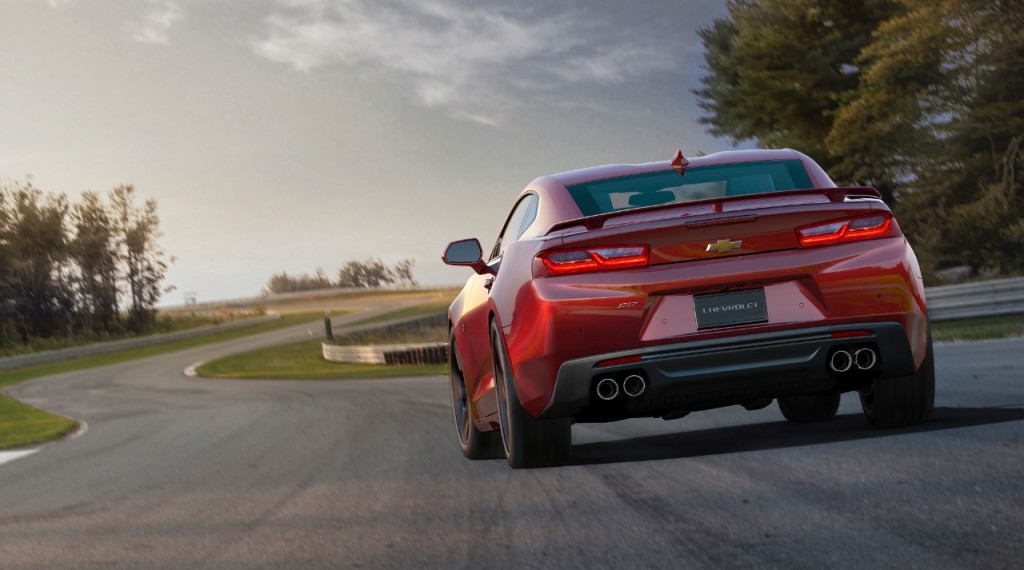 Keeping the powerplant breathing right is a dual-mode exhaust system, available for the V6 and V8 engines, featuring electronically controlled valves that bypass the mufflers for greater performance and aural pleasure. Drivers can customize the exhaust sound from neighborhood-friendly to all-out track mode. Engine sound enhancement is available for the 2.0-liter turbo models equipped with Bose audio systems. The speakers amplify the natural sounds of the turbocharged engine and can be turned off by the driver. 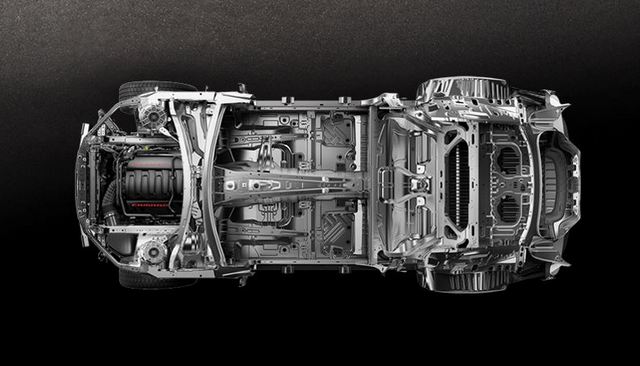 Weight-shedding was a priority for the Chevrolet engineers, and with the combination of lightweight materials and redesigned structural components, the 6th-gen Camaro is almost 200 pounds lighter than the out-going model. The lighter, stiffer chassis coupled with the more powerful engines resulted in better lap times than the 5th-generation Camaro with the track-focused 1LE package. 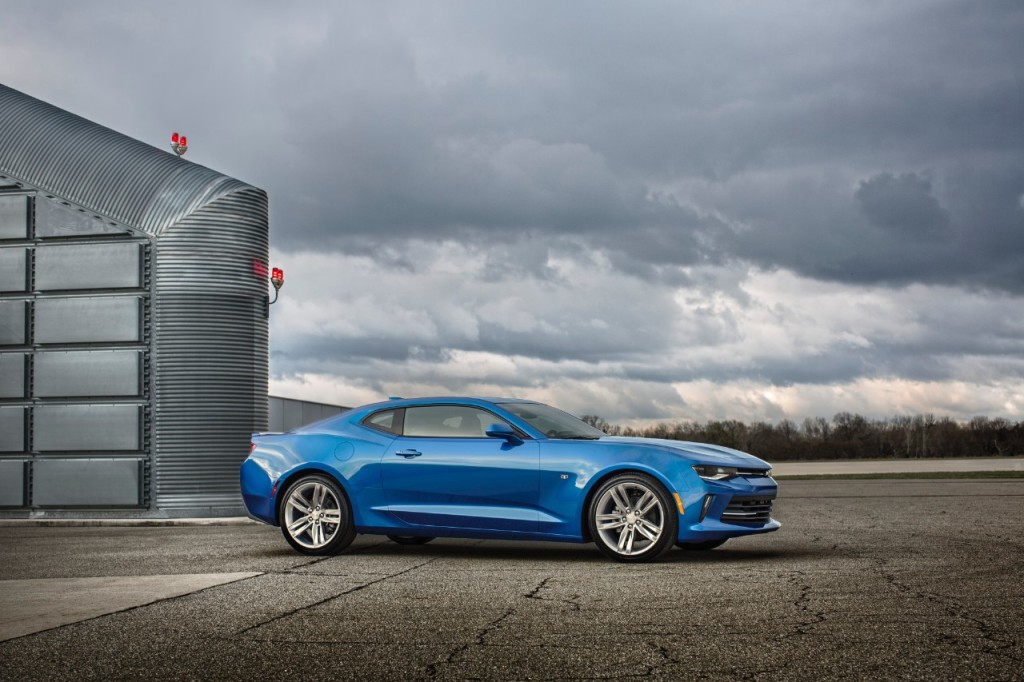 The exterior of the car is more compact and aggressive, with Chevrolet adopting a fastback profile allowing for more pronounced rear fenders and a wider stance. The front fascia takes cues from the first-generation Camaro and amplifies its proportions for a “stronger, more determined face.” The rear is more sculpted than before and features a unique spoiler for SS models. Over 350 hours were spent in a wind tunnel, fine tuning the car’s body lines to improve cooling as well as reduce lift and drag. 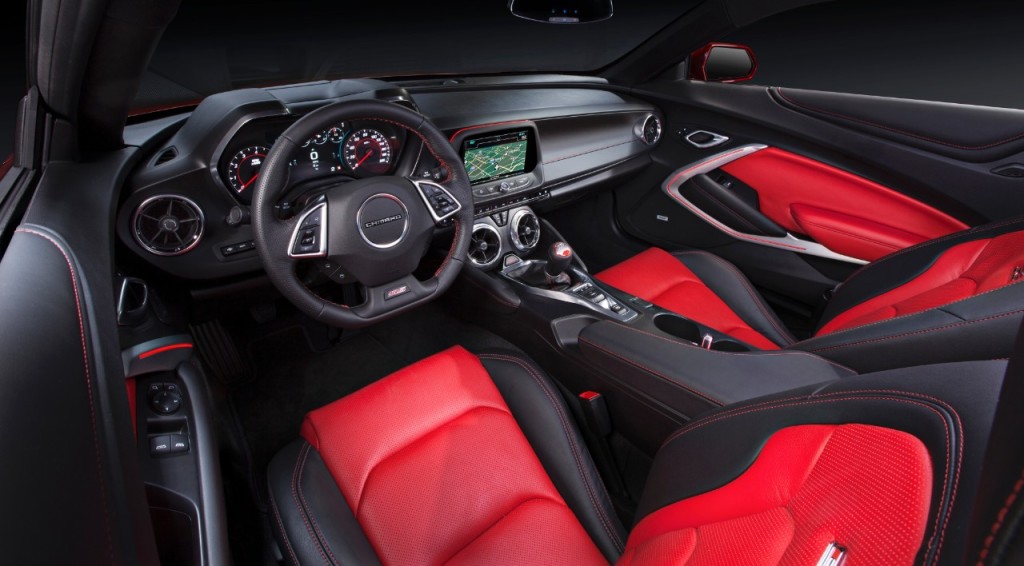 Just like everything else, the interior is completely new with improved ergonomics, a more shifter-friendly center console and an available 8-inch-diagonal in-dash driver information screen. The main goal of the interior updates is to facilitate distraction-free driving; frequently used items like climate control have been better integrated to eliminate the need to search for buttons. 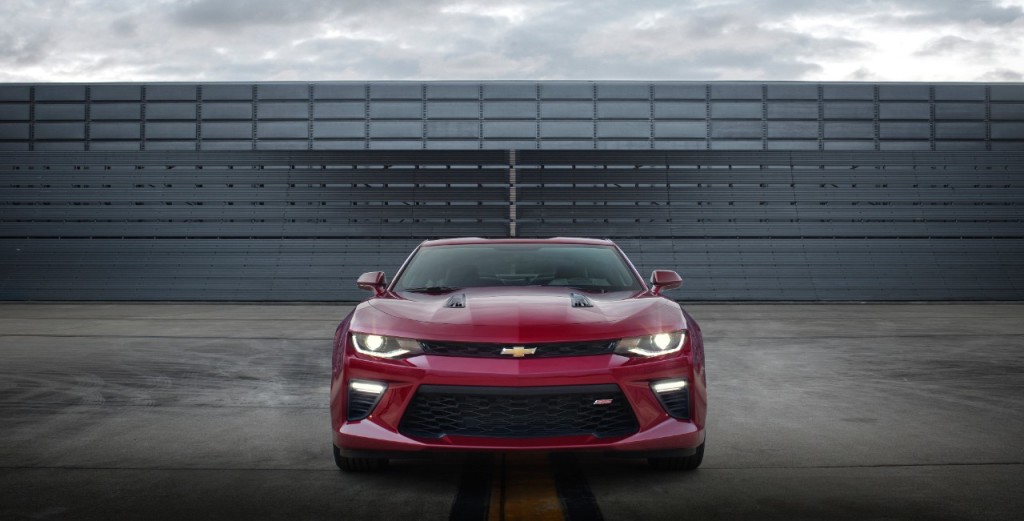 With all of the upgraded performance and modern technology, the 6th-generation Camaro is poised to break records in the sporty car segment and look good while doing it. Pricing hasn’t been announced, but the 2016 Chevrolet Camaro is slated to go on sale later this year in LT and SS models. 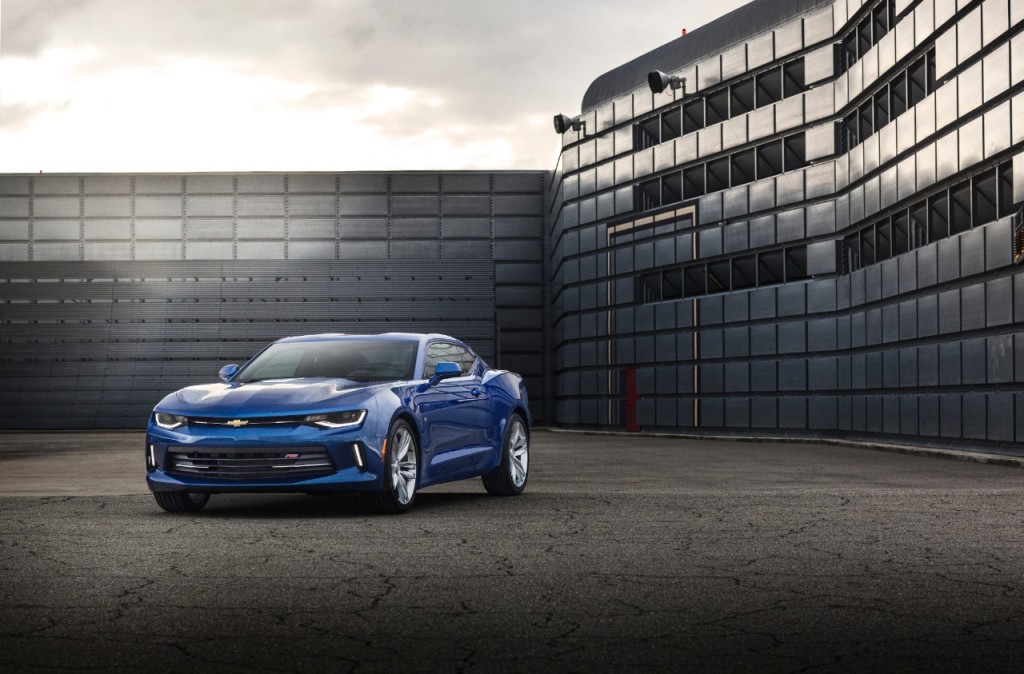