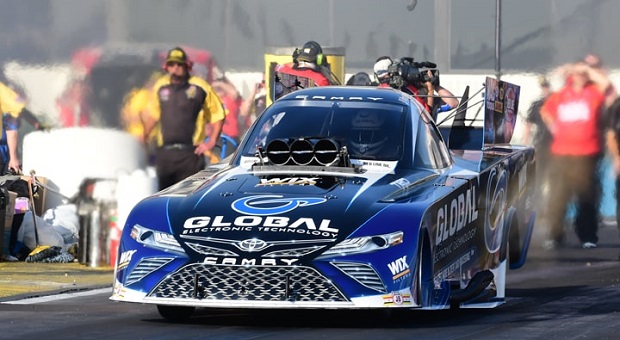 Team Kalitta, winners of the 2018 NHRA Mello Yello Funny Car championship with racer J.R. Todd, has announced its crew chief and sponsorship lineu for the 2019 24-race season that begins next week (Feb 8-10) with the Lucas Oil NHRA Winternationals on the Auto Club Raceway at Pomona dragstrip.

In addition to its primary sponsorship for 2013 Top Fuel champion Langdon and his beautiful blue Camry, Global continues as an associate sponsor on the three other Team Kalitta nitro cars piloted by reigning Funny Car titleholder Todd and the team’s Top Fuel racers, Doug Kalitta and Richie Crampton.

Worsham initially gave up driving duties after his Top Fuel championship, serving as a crew chief with Kalitta Motorsports in 2012. He was instrumental in the education of Alexis DeJoria during that crew chiefing stint and now returns to those duties following time working with his family’s Funny Car team. 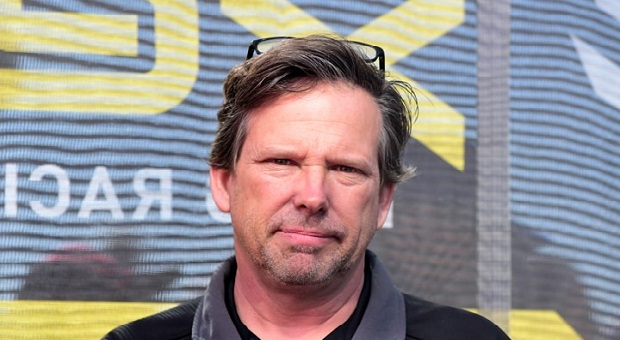 “This year,” said Global Electronic Technology founder and CEO Steve Bryson, “not only are we racing again with Kalitta Motorsports and proud to do so, but we have the addition of Del Worsham who is going to be in charge of the Global Funny Car.

“We feel certain we have a fair shot at not only wins, but even a World Championship with Shawn Langdon,” Bryson continued. “Having Del on the team is immeasurable in terms of value, and it is with great honor we spend another year here with him and Connie Kalitta, the rad man himself! This is going to be fun, but we’re not here to play, so look out folks, we’re coming for the Wally.” 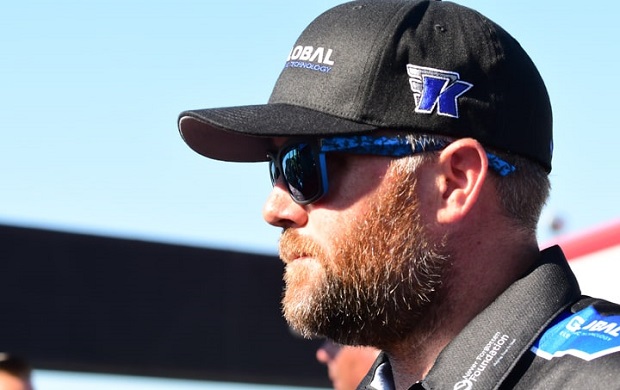 Because what goes around definitely comes around again, Worsham will, once again partner with Nicky Boninfante on the Global Camry Funny Car. In 2015, Boninfante was co-crew chief on Worsham’s championship-winning car. “After spending the last two races of 2018 with the Global Electronic Technology team and working with Team Kalitta,” Worsham admitted, “it wasn’t a hard decision to make when the job offer was presented.

“Being a former Kalitta employee and champion, then watching J.R. Todd put the DHL Funny Car back into the championship for Team Kalitta,” Worsham admitted, “adding the excitement and commitment of Steve and Samantha Bryson, I figured we couldn’t go wrong. Nicky and I have worked magic together before and I would love nothing more than go bring that to the Global Camry Funny Car.”

In addition to heralding Worsham’s full-time return to Kalitta Motorsports, the group announced its crew chief alignments for the balance of the four-car entry: Kurt Elliott, who joined Team Kalitta in 2018, moves to co-crew chief of the DHL Top Fuel entry driven by Richie Crampton, working alongside team owner/crew chief Connie Kalitta.

Team Kalitta joins other nitro teams for the closed test session this week at Wild Horse Pass Motorsports Park outside Phoenix, Arizona before traveling west to Pomona, Calif. for the traditional opening of the 2019 season next weekend, February 8-10.