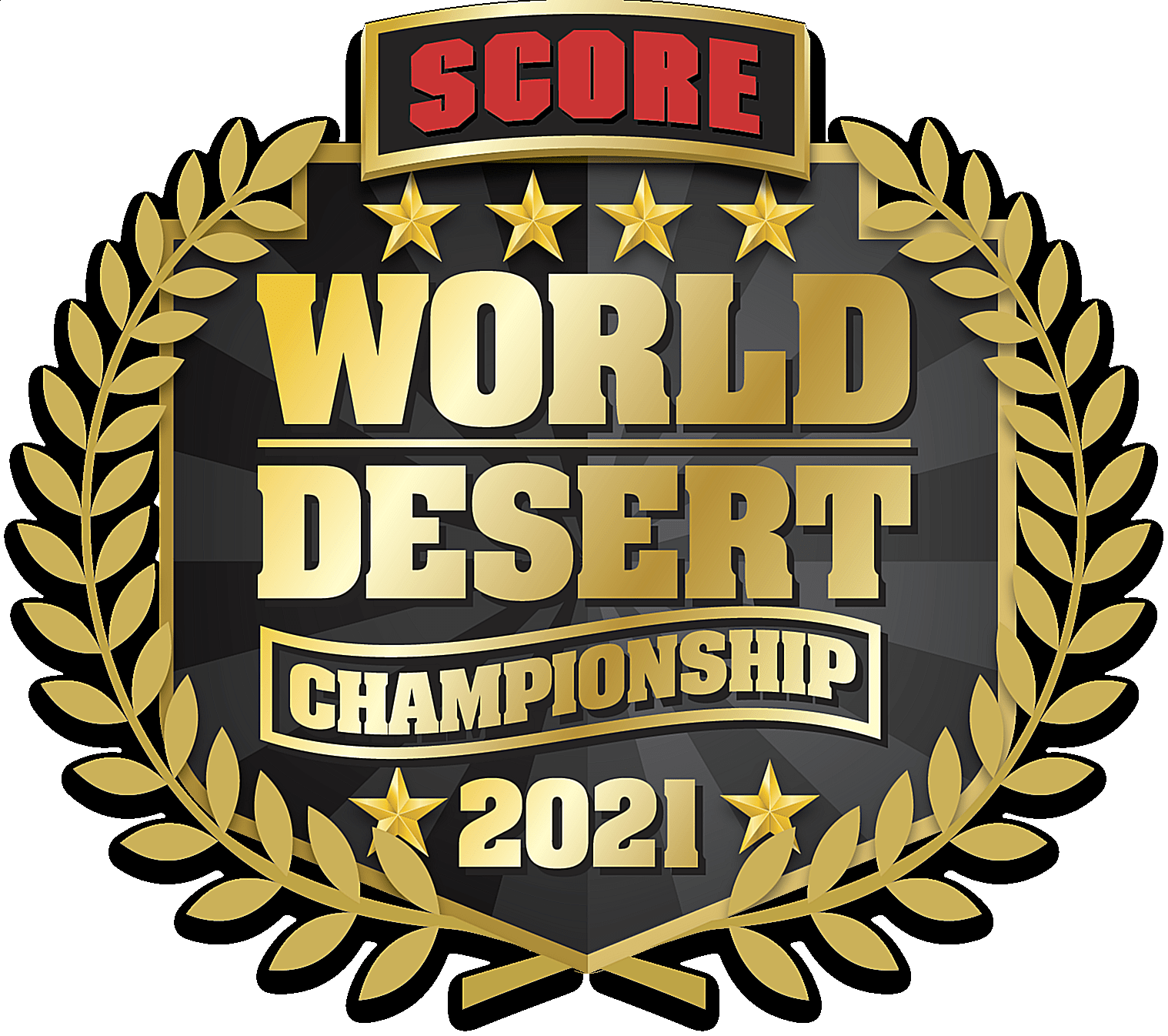 Following a postponement due to the COVID-19 pandemic, SCORE has announced the four-race schedule for the 2021 SCORE World Desert Championship in Baja California, Mexico for the fifth consecutive year.