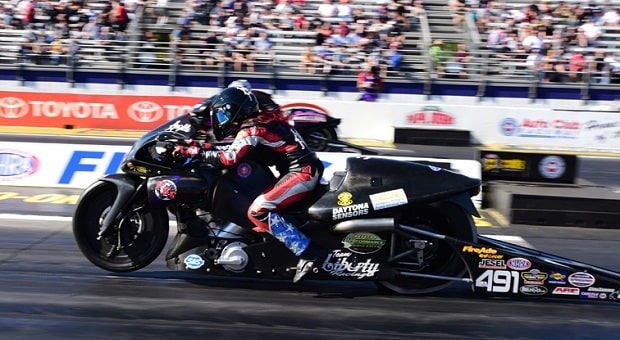 In a move similar to their actions for the 2018 Countdown to the Championship, NHRA’s official Harley-Davidson Pro Stock Motorcycle team Vance & Hines has announced it will add three-time category champion Angelle Sampey to the fold for the first four races of the Mello Yello 2019 season. Chip Ellis was V&H’s “showcase” rider during last season’s six-race playoffs; the NHRA PSM season starts at the 50th annual Amalie Motor Oil Gatornationals at Gainesville, Fla.

Sampey, a 42-race PSM winner who elected to leave Chad Reed’s Team Liberty Racing after the close of last year’s 16-race season, will compete alongside Andrew Hines and Eddie Krawiec. Instead of being one of the Harley-Davidson team’s fiercest rivals, she will now have the opportunity to elevate their program to another level, competing with a third H-D Street Rod Pro Stock bike at Gainesville, both Four-Wide contests on the Las Vegas and Charlotte dragstrips, as well as racing on Atlanta Dragway’s quarter-mile track. 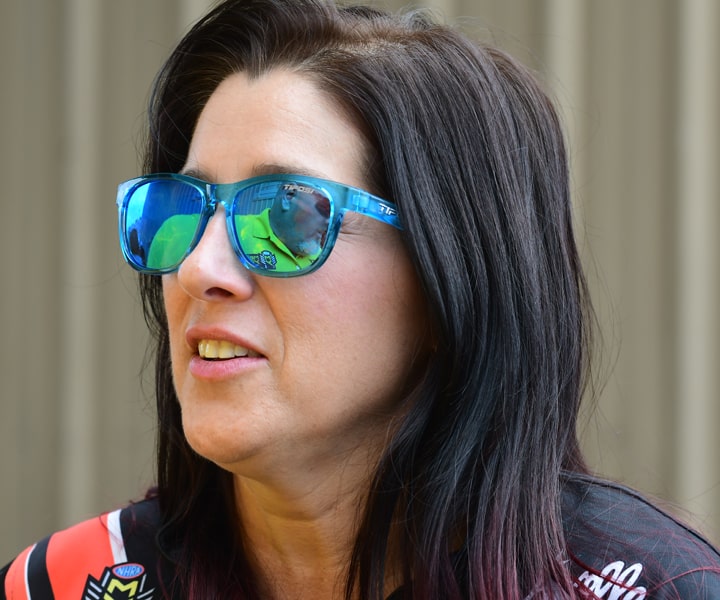 “It’s surreal to be getting ready to race one of these Harleys after lining up against them for so many years,” Sampey said, “but I’m so motivated to get out there and see what I can do on the same bike as Eddie and Drew.” Andrew Hines has five Pro Stock Motorcycle championships; Eddie Krawiec has earned four titles in the class, all with the Vance & Hines Harley-Davidson Screamin’ Eagle team. 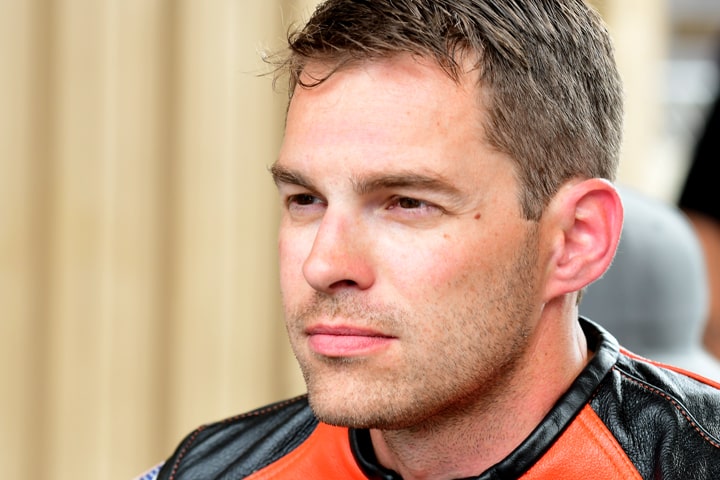 Terry Vance, co-founder of the Vance & Hines team with Byron Hines, said, “I’m truly thrilled for Angelle to have this opportunity to run with us on the Harley-Davidson Street Rod. No question,” Vance noted, “Angelle has been one of the toughest riders we’ve battled with for so many seasons out on the track. I have so much respect for her and what she has accomplished in this class, and I’m really looking forward to seeing her give the boys a run for their money on the Harley.” 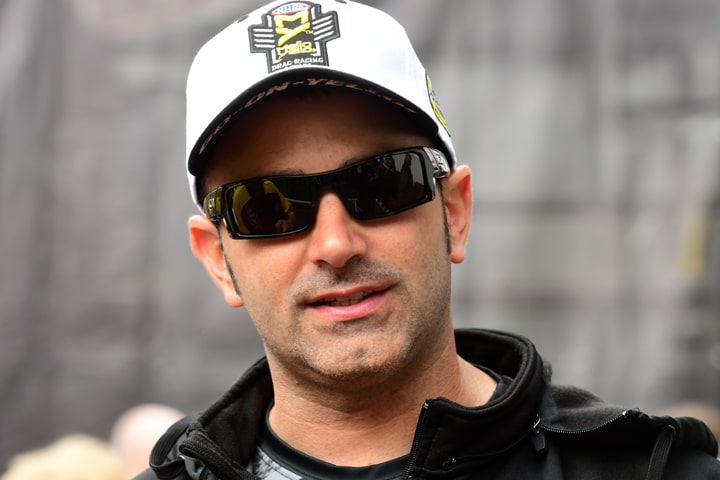 Sampey joined the professional NHRA motorcycle community in 1996, earning the hat-trick of three consecutive championships from 2000-2002. During her career, she’s always been a fierce competitor to Vance & Hines’ riders, including triple-champion Matt Hines, who is now the lead tuner on the works’ bikes. Sampey took a hiatus from the sport to start a family, but returned to competition in 2015, earning her most recent victory at the 2016 race on the Old Bridge Township Raceway Park dragstrip at Englishtown, N. J.

The four-race alliance with Sampey gives Vance & Hines three of the most successful riders in the history of the NHRA Pro Stock Motorcycle category. The trio is responsible for 12 NHRA PSM championships and 137 national event victories. 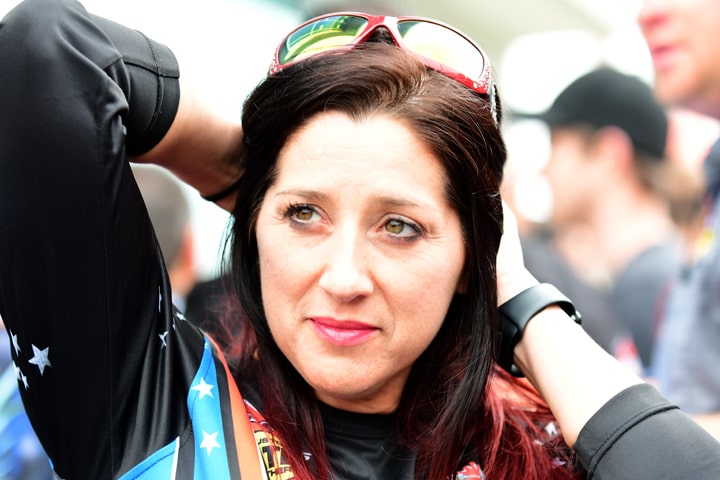