The 1969 Ford Fairline Cobra 428 isn’t an overly flashy ride. It’s looks are low key and it epitomizes the very definition of a sleeper car. With a base price, a skosh over $3,000, owning one of these Fords was in reach of its muscle car admirers in 1969. The 428 Cobra Jet V-8 helped propel these cars through the quarter mile in the high-13’s to low 14’s at over 100 mph. Not too bad for a 3,500 lb car. In the neighborhood of 14,000, ’69 Cobras were built before the model was renamed the Torino Cobra for the 1970 model year. Old cars like this one don’t get restored as often as some of its counterparts. However, that doesn’t mean they’re not entitled to some serious consideration when looking for a vintage muscle car to restore. This particular Ford was optioned originally in triple black. It retains its original numbers matching 428 CJ motor and C6 automatic. A bonus to this restoration is it comes with another ’69 donor car for all the extra parts a person may need. Unfortunately, this Cobra was caught in a shop fire, but the damages aren’t life threatening. What a shame, though. The 1969 Ford Fairline Cobra 428 may not be the most collectible, but it does provide years of happy motoring in a vintage muscle car you don’t see every day.

F.Y.I. The nameplates Fairline or Torino don’t appear on an original Cobra. The only signsgiving the car away are the red “428” fender badges.

Automotive: A 1969 Chevrolet Corvette race car named the “Rebel” was sold at auction for over 2.5 million in 2014.

In the Movies: The ’69 Fairline has appeared in movies like “Need for Speed” and “Wild Card“.

In Music: “Dizzy” by Tommy Roe stood at the top of the Billboard Charts in March of 1969.

Fun Fact: In 1969 the soon to be classic children’s television show “Sesame Street” was aired. 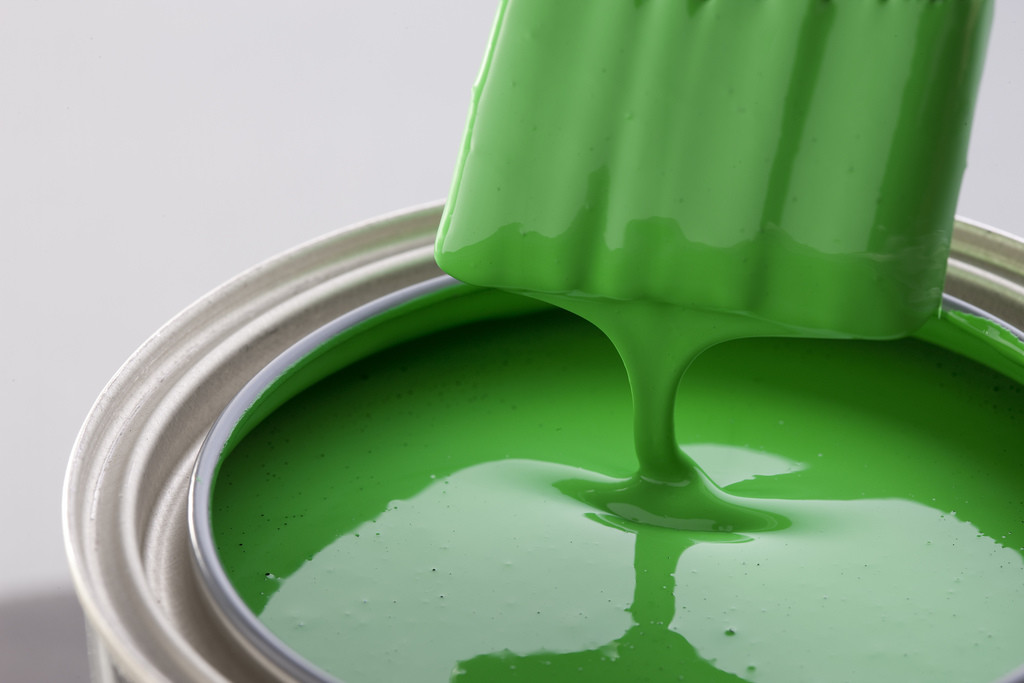 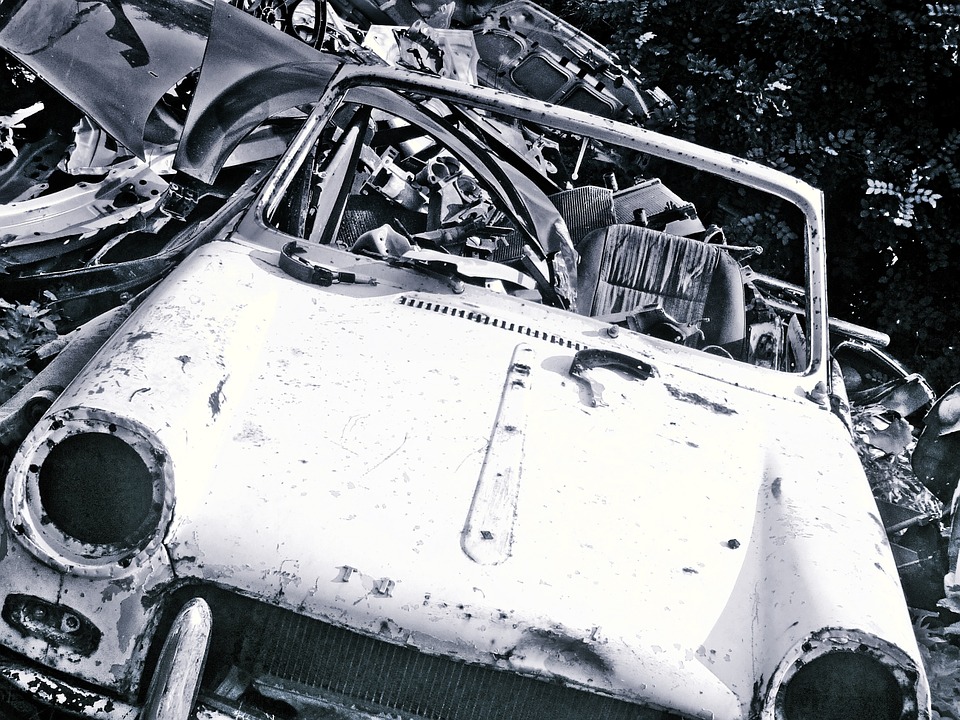