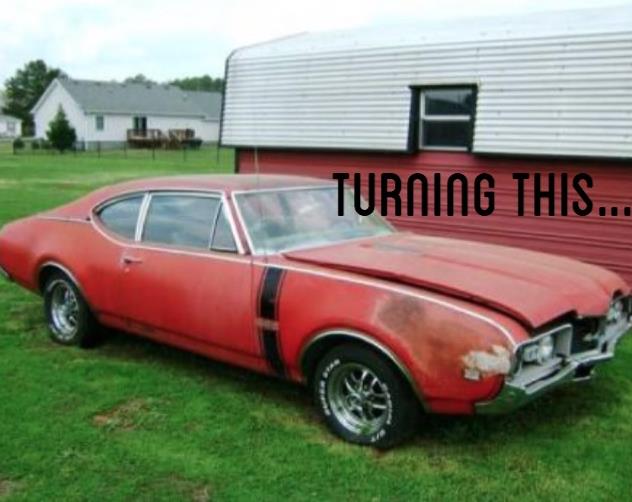 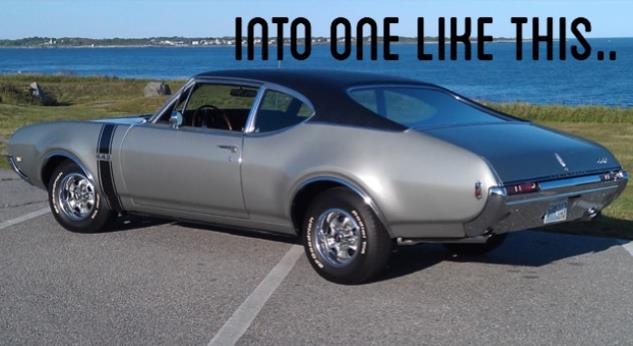 Gentlemen tend to like the looks of an Oldsmobile 442. It’s one of the more sleek, understated designed muscle cars of its time. The 442 first appeared in the 1964 model year and continued on as an option until 1968, when it became a model of its own. There’s no mistaking the black stripe down each front fender to inform onlookers that this isn’t just any Oldsmobile. The 442 pictured here, needing a restoration, appears to be a diamond in the rough. This particular car is a post coupe and is 1 of only 493 post coupes with this color combination built in 1968. If you ask me, it’s the right color too. Options included with this car are a 400 CID Engine, Hurst 4-Speed and a 12-Bolt rear. The interior is complete, and waiting for the right upholstery shop to show it some love. I located this Oldsmobile in the classifieds and found myself hoping to see this 442 rolling down the road again someday soon. She’s way too pretty not to be!

F.Y.I. In 1968 Hurst Performance teamed up with Oldsmobile in building the first year of the Hurst/Olds.

In the Movies: The ’68, 442 has appeared in the television show “Overhaulin’“. It’s also been on the big screen in movies like “Shameless” and “Chicago Stay the Night“.

In Music: “Honey” by Bobby Goldsboro stood at the top of the Billboard Charts for most of the month in April 1968. 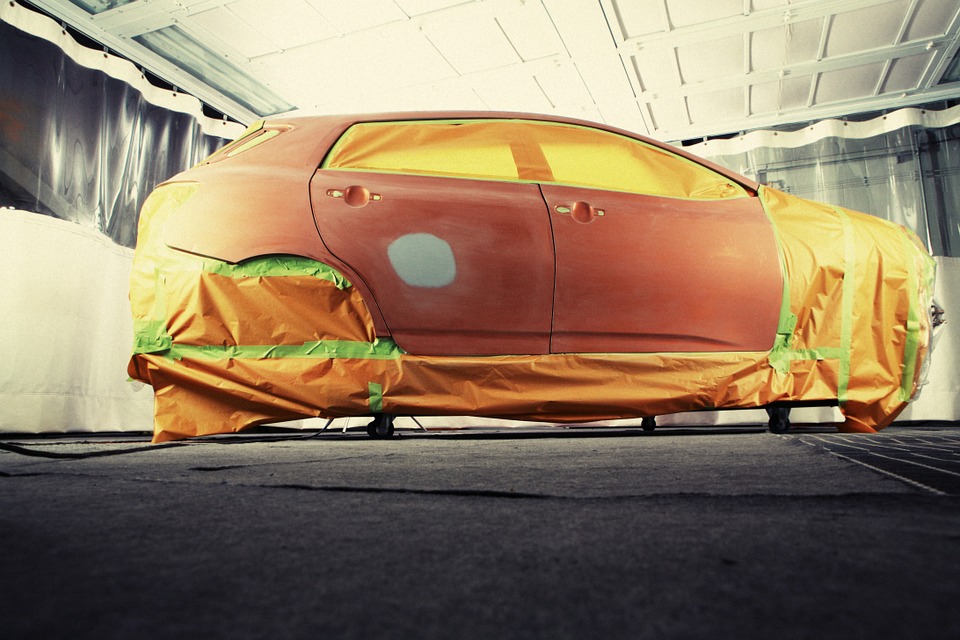 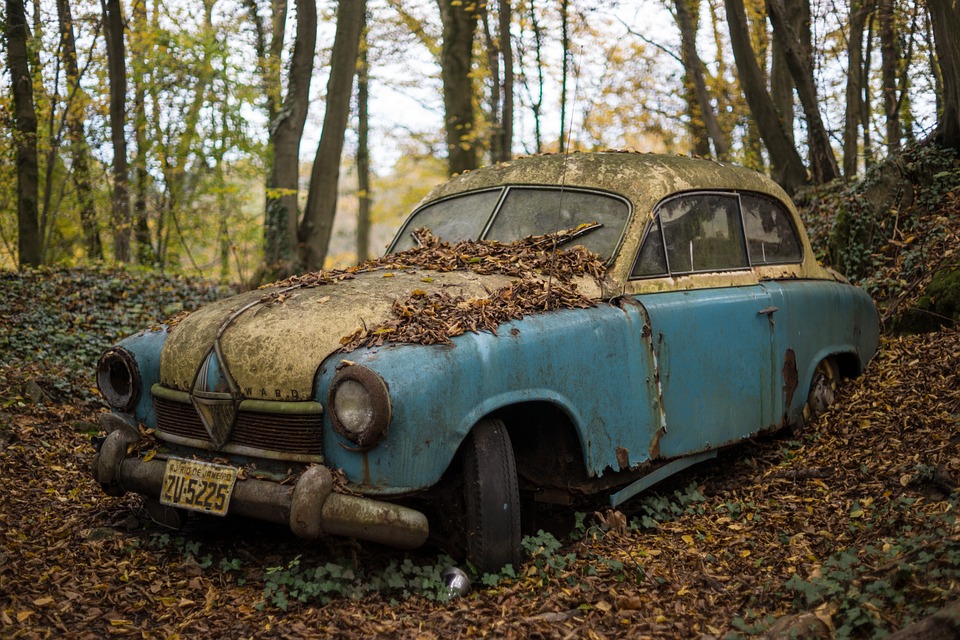