Heat was a major concern for all Saturday and Sunday, with trackside temperatures at the Charlotte Motor Speedway approaching triple digits and thermometers in the cars showing temperatures approaching 120 degrees. Tyler Reddick made it look easy winning Saturday’s NASCAR XFINITY Series Alsco 300. Martin Truex Jr. had to work for his win in Sunday’s Monster Energy NASCAR Cup Coca-Cola 600, but work and win he did. 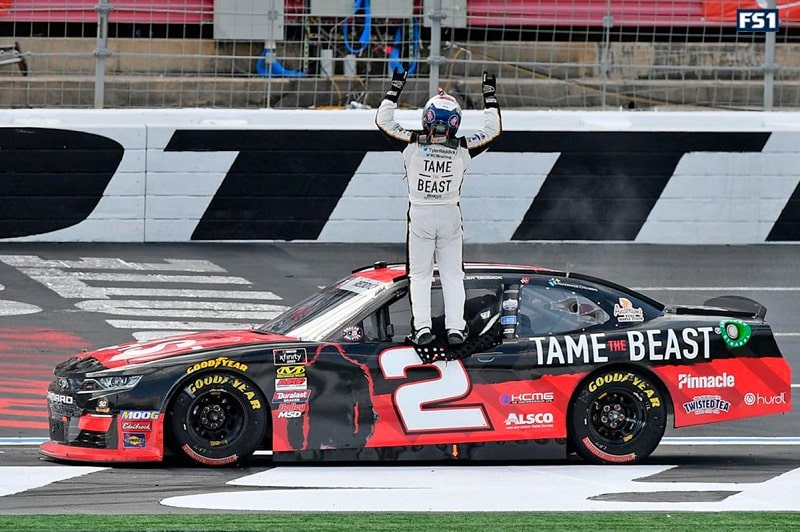 Tyler Reddick started and ended the 2018 NASCAR XFINTIY Series with victories and ended the season as the Series Champ. Tyler has continued his winning ways this year in the Richard Childress Racing Number 2, with his win in Saturday’s Alsco 300 his second of the year (he won at Talladega two races ago). Justin Allgaier followed a number of seconds behind for second place and sentimental favorite Jeffrey Earnhardt came in third. Christopher Bell won the First Stage while Tyler’s domination of the race was cemented by his taking the Second Stage. 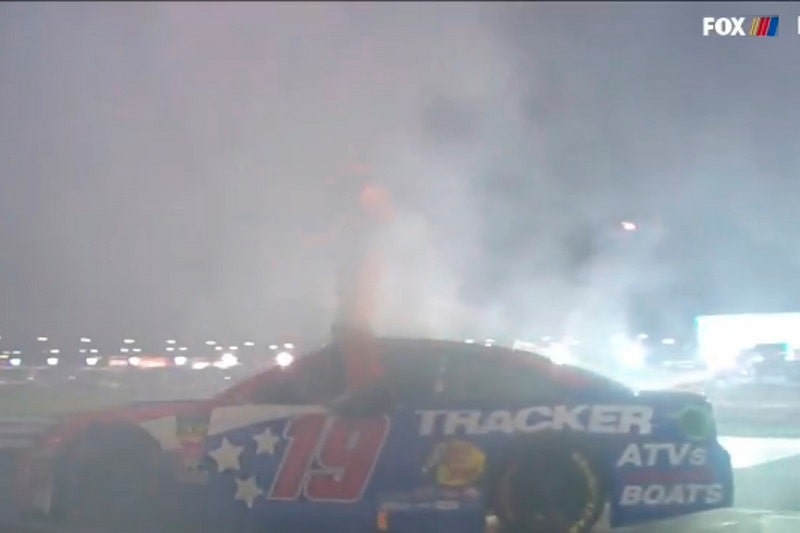 Just a few laps into Sunday’s Monster Energy NASCAR Cup Series Coca-Cola 600, most people thought Martin Truex, Jr. ending the night in Victory Lane was about as likely as a cup of ice not melting before the race ended after he lost the right front and hit the outside wall. Luckily for him, he didn’t hit the wall hard enough to cause enough damage to hurt the handling of his Joe Gibbs Racing Number 19. After changing tires he was able to battle back to stay in the top 15 all night long. 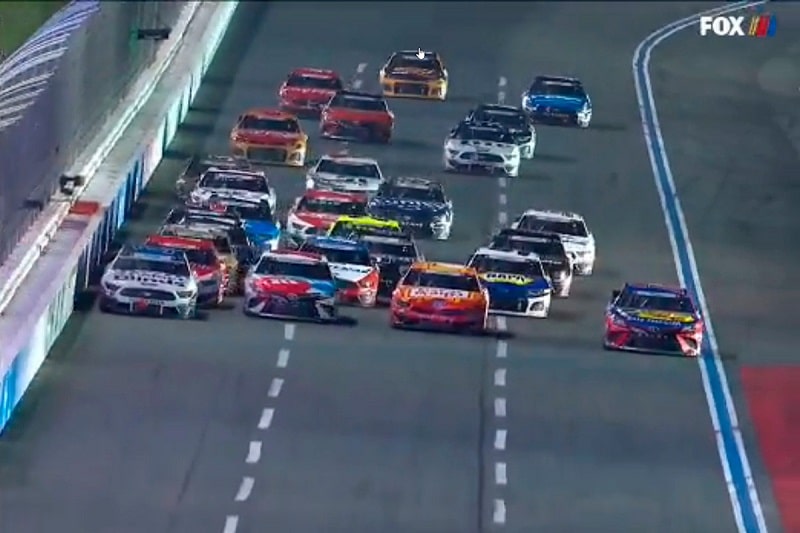 Truex fought and clawed his way to the top by late in Stage Two and stayed in the Top Ten through a series of pit stops through the last two stages to handily beat second place finisher Joey Logano in the Number 22 Penske Ford. Joey was followed by Martin’s teammate Rowdy Busch in the Number 18. Logano’s teammate Brad Keselowski looked to be the favorite early, getting the championship points for winning Stages 1 and 2. Truex also won Stage 3 of NASCAR’s longest race. 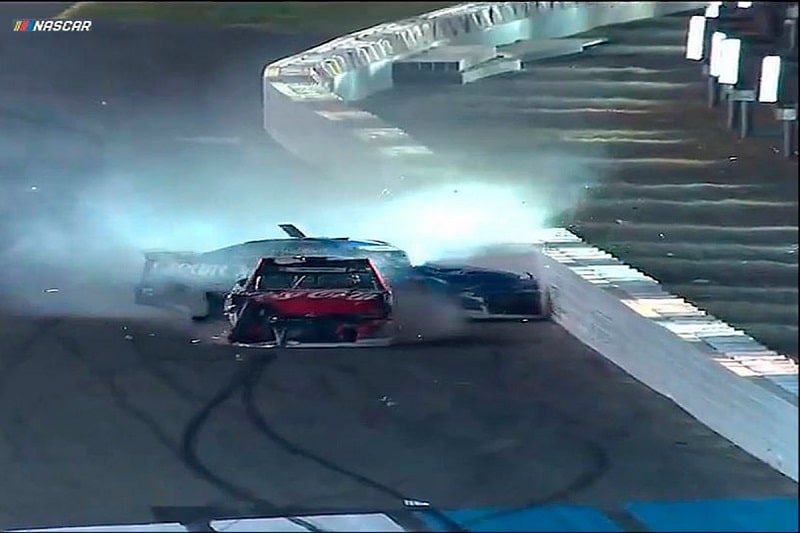 Adrenaline levels were up early in the race, with drivers gong three and four wide for position before 100 laps had been ticked off. The race also set a new record by having the caution flag fly five times before 90 laps had been completed. Kyle Larson was looking to have a strong finish after winning the All-Star Race until late when he got shuffled back on a restart and got loose, making huge contact with the RCR Number 3 of Austin Dillon.