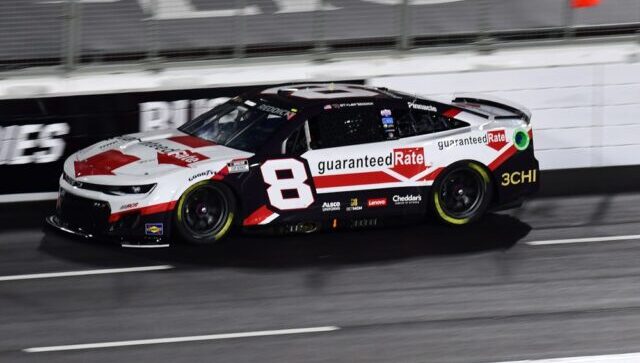 Tyler Reddick’s month of July is turning out to be an incredible one. Reddick earned his first NASCAR Cup Series victory for Richard Childress Racing (RCR) on the Road America rod course July 12th. Now in his in his third season in NASCAR’s premier series, Reddick confirmed his plans for 2023 to continue with RCR and then revealed that he’s joining 23XI Racing the following year, 2024.

“I’m thrilled to have the chance to join this team and look forward to how I can contribute to the organization,” Reddick said after the public declaration of his 2024 change of venue. “23XI has accomplished a lot in the less than two full seasons they’ve been in the garage, and I can’t wait to a part of that continued success. Until then, my focus remains on my current team, winning races and being competitive,” he confirmed. 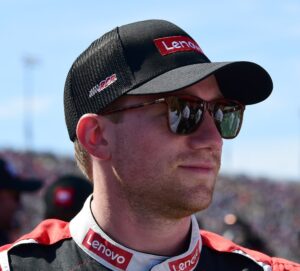 The team indicated the signing of Reddick for their 2024 campaign, “Highlights 23XI’s continued commitment to building a championship caliber organization.” Grabbing two NASCAR Cup Series in only its second year of operation is an accomplishment many teams have never been able to see in their own house.

Co-owner Hamlin remarked, “Tyler is one of the most sought-after young drivers, and has been competitive in everything he’s raced. His work on the track speaks for itself and he will make a fantastic addition to our lineup for 2024,” Hamlin said. “The team has seen a lot of growth since our first race and signing Tyler is a great next step for us to remain competitive for years to come.”

Realizing that it’s unusual to announce a driver this far in advance, Steve Lauretta, 23XI team president confirmed, “In making the announcement now, the team has ample time to prepare for 2024 on the business side, as we expect interest from potential partners and continue to see strong engagement from our current partners.” He thought it was important to secure Reddick’s services: “Tyler was the driver we wanted and we did not want to miss the opportunity to bring him to our team.”

Minutes after Reddick’s 2024 plans were revealed, Richard Childress Racing stated: “We’re focused on wining a championship in 2022 and 2023, although timing of this announcement could not be any worse,” it said. Toyota officials didn’t confirm whether this move by 23XI Racing meant an expansion of the team or replacement of one of its two current drivers, Wallace and Busch. In addition to his recent Cup Series victory, Reddick owns 10 Xfinity Series victories and three wins in NASCAR’s Camping World Truck Series.

ETA: The original headline had a type indicating that Reddick’s change to 23XI was happening in 2024, not 2023. That has been corrected.

About Anne Proffit 952 Articles
Anne Proffit traces her love of racing - in particular drag racing - to her childhood days in Philadelphia, where Atco Dragway, Englishtown and Maple Grove Raceway were destinations just made for her. As a diversion, she was the first editor of IMSA’s Arrow newsletter, and now writes about and photographs sports cars, Indy cars, Formula 1, MotoGP, NASCAR, Formula Drift, Red Bull Global Rallycross - in addition to her first love of NHRA drag racing. A specialty is a particular admiration for the people that build and tune drag racing engines.