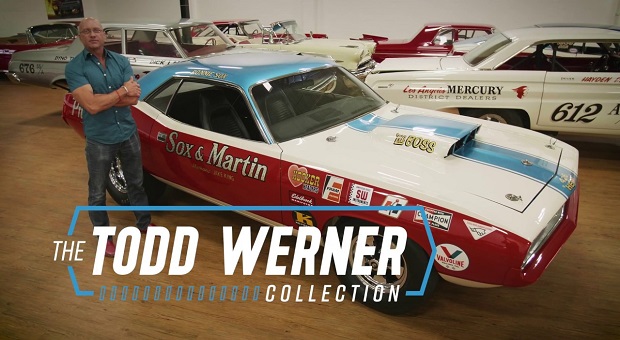 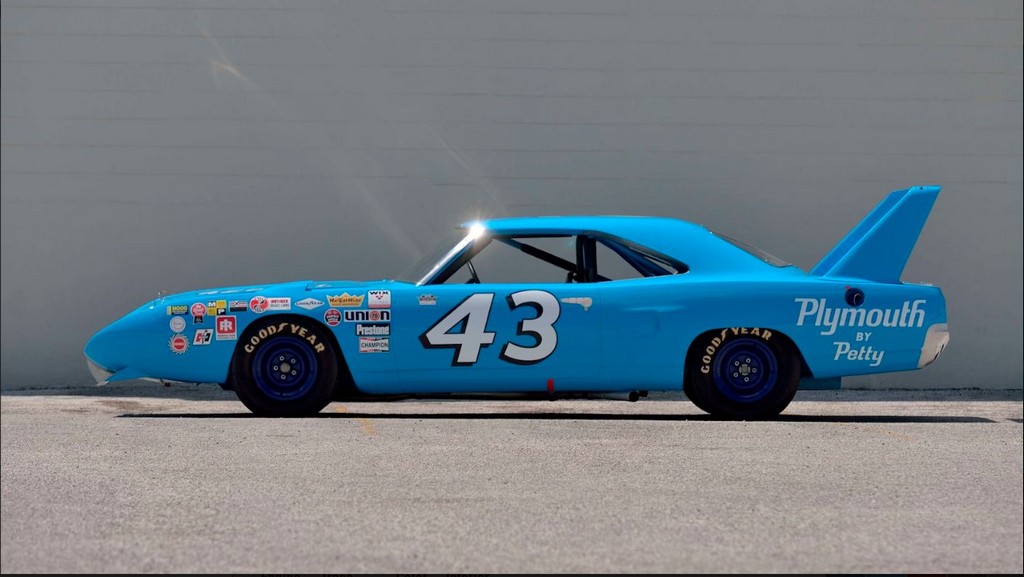 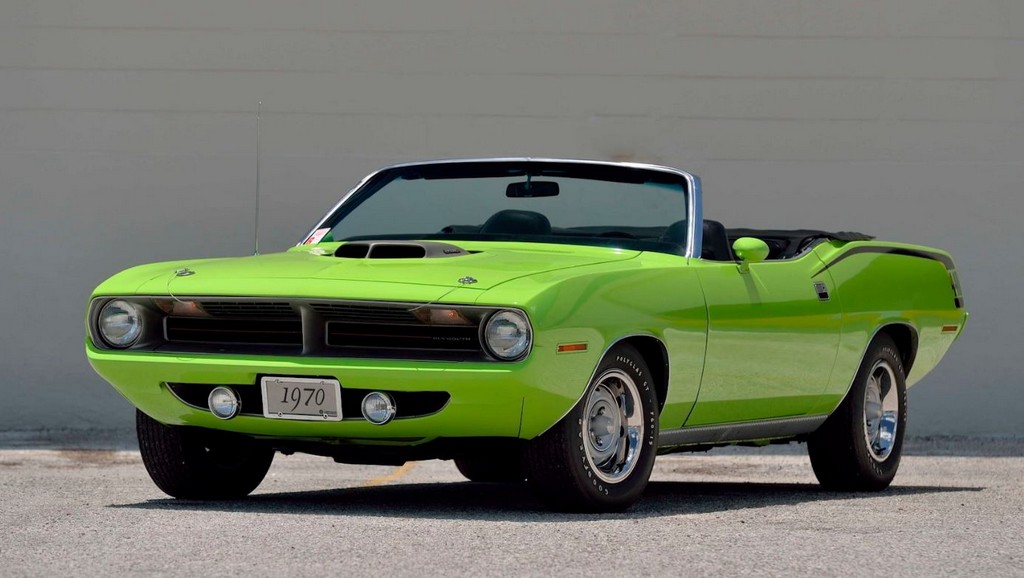 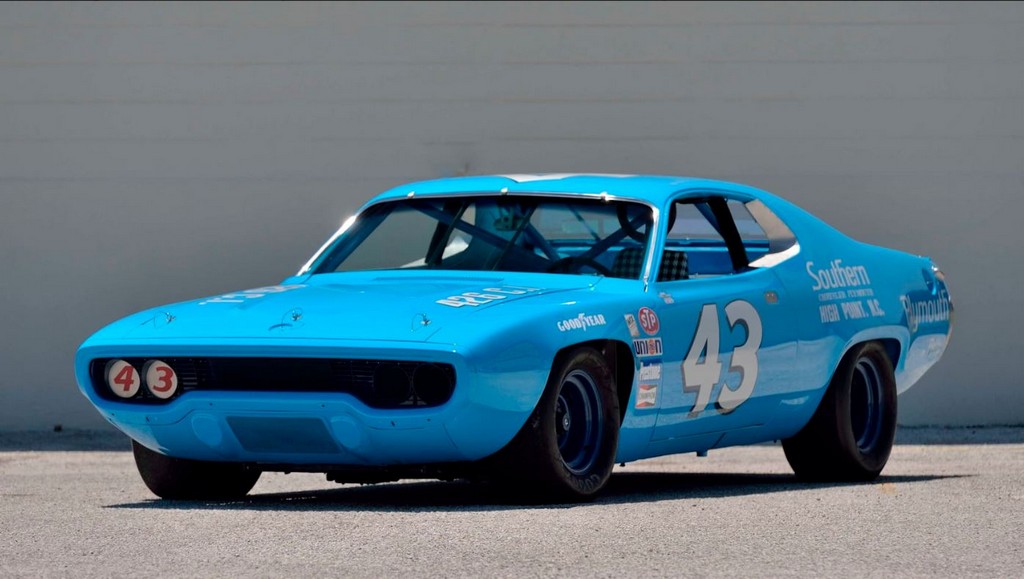 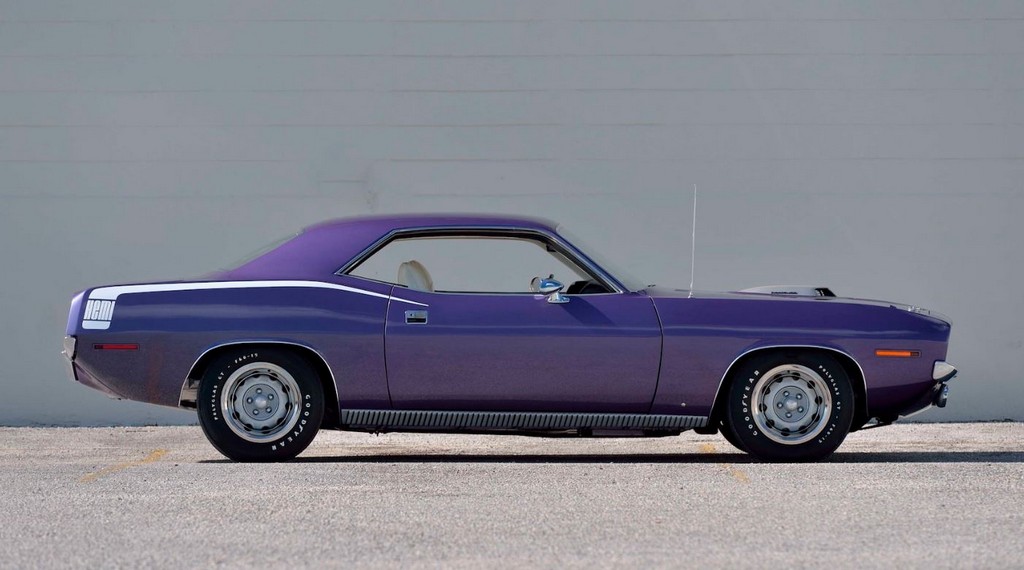 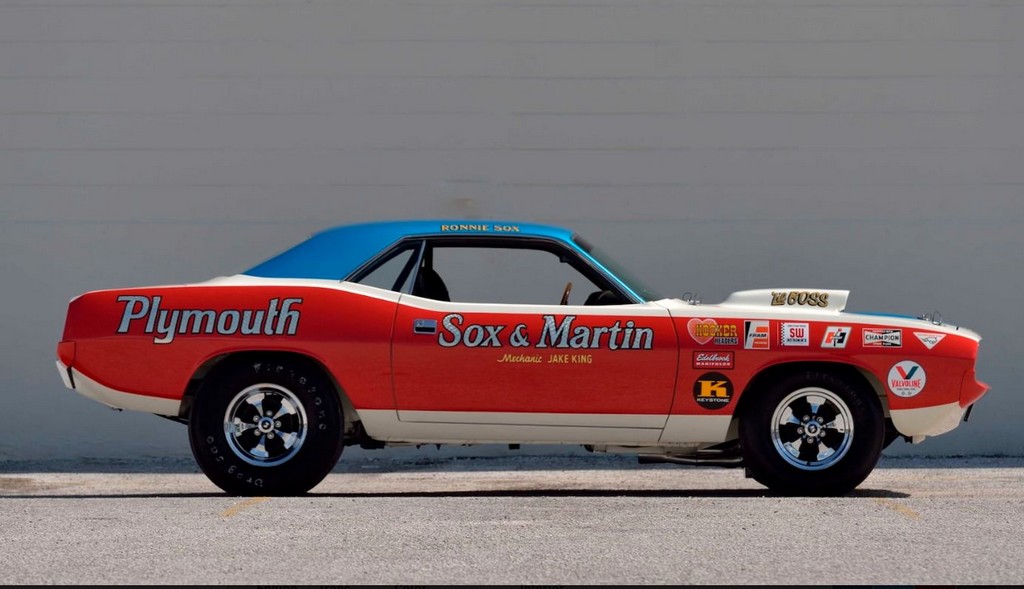 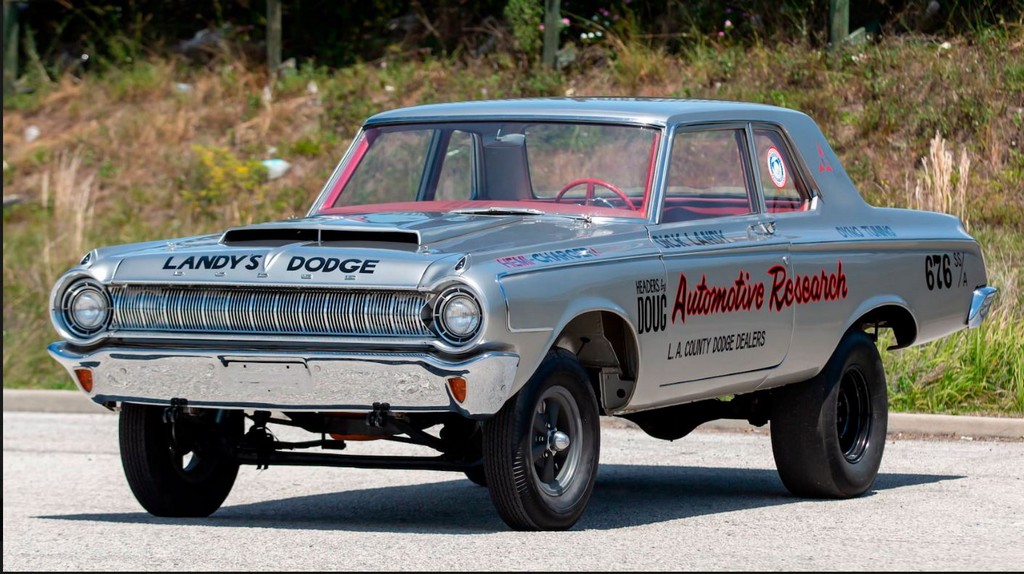 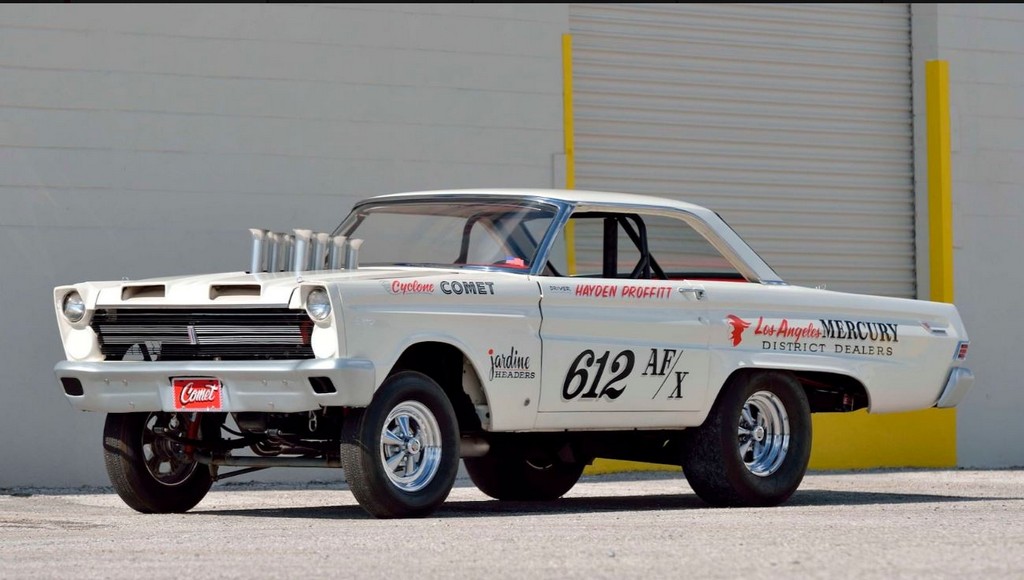 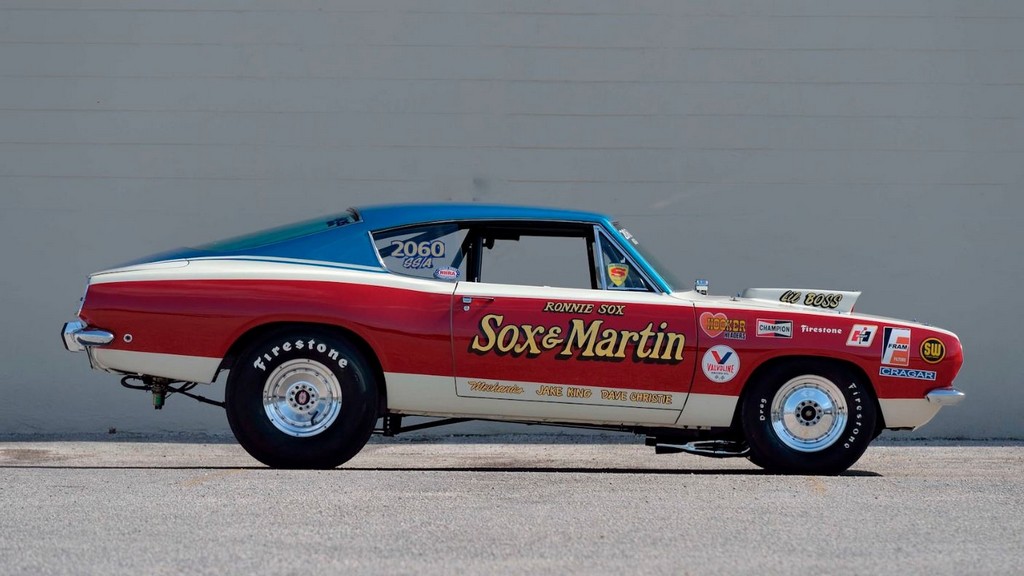 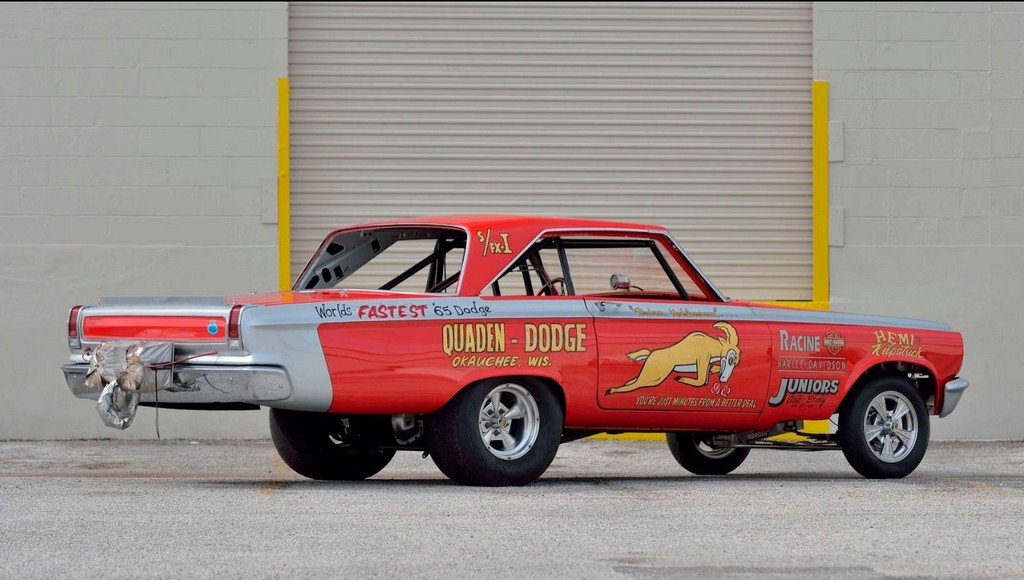 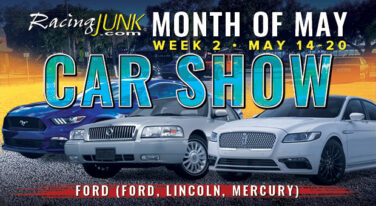 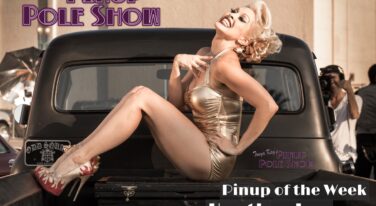 Hey, race car junkies! Have you ever dreamed of owning your own classic race car? You are in luck, as the best-of-the-best race versions of the coolest muscle cars in existence are going up on the Mecum Auctions auction block. From July 31-Aug. 3, the world’s most historically significant collections of vintage race and muscle cars collected by one of the coolest car collectors out there will roll into the Pennsylvania Farm Show Complex & Expo Center to be admired and sold to the highest bidder.

In large part due to the top-shelf nature of Werner’s cars, he has typically held onto the vehicles he acquires, even noting that others have jokingly referred to his garage as a black hole. But bidders should prepare themselves for the opportunity of a lifetime as some of the most amazing muscle cars, famed race cars and more from Werner’s collection are now slated to cross the Mecum auction block.

To find out more about these or all the available Todd Werner Collection cars available in Harrisburg, visit https://www.mecum.com/auctions/harrisburg-2019/collections/todd-werner-collection/. Stay tuned to RacingJunk for news about this and other rare auto auctions throughout the country.
Back to Post
About Ellen Richardson 436 Articles
Ellen Richardson is the author of Behind The Wheel for RacingJunk.com. This automotive sports junkie has a passion for telling an athlete's story while also covering various racing activities. Find out more about her at ellennrichardson.wordpress.com or follow Ellen on Twitter at @ellennrich or Instagram at elnrich33.