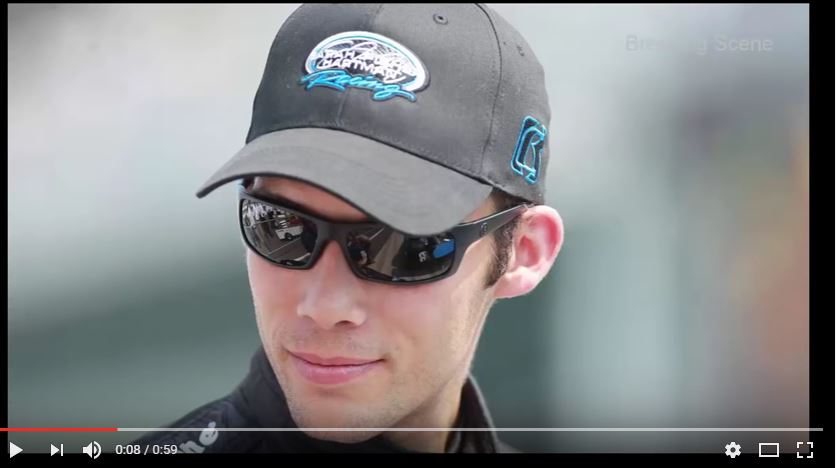 On this Manic Monday, many are in mourning after the passing of open wheel driver Bryan Clauson. The nation’s top short-track dirt-car driver was defending his title in this weekend’s Belleville (Kansas) Midget Nationals USAC midget race before climbing a guard rail between turns three and four and flipping before being struck by a competitor.

Clauson was airlifted to a hospital in Lincoln, Nebraska following the Saturday night crash, leaving fans waiting and wondering what the future holds. On Monday morning, at Indianapolis Motor Speedway, fans would hear the shocking news. The 27-year-old USAC, NASCAR and IndyCar star is gone.

“This is truly one of the darkest days in the 60-year history of the United States Auto Club,” said USAC CEO Kevin Miller. “”Not only have we lost one of our greatest USAC champions, we’ve lost a true ambassador for all of motor sports.”

“NASCAR extends its sincere condolences to the family and friends of Bryan Clauson, a passionate competitor whose love for racing fueled his unmatched positive spirit,” said Steve O’Donnell, NASCAR Executive Vice President and Chief Racing Development Officer. “He was a dear friend to many in the racing community, and he was loved and respected by all who knew him. He touched the lives of so many in our motorsports family, and his warm presence and relentless enthusiasm will be missed.”

“This is certainly a sad day for the racing community as a whole, and on behalf of INDYCAR and the Indianapolis Motor Speedway, we send our deepest condolences to the family of Bryan Clauson,” said Mark Miles, CEO of Hulman & Co., the parent of INDYCAR and Indianapolis Motor Speedway. “Anybody who witnessed Bryan behind the wheel of a race car can attest to his elite ability, relentlessness and unbridled willingness to race anything on wheels. While he’ll be remembered most as a legend of short-track racing, his participation in the Indianapolis 500 exemplifies his fearlessness, true versatility as a competitor and the pure depth of his talent as a driver.”

We at RacingJunk.com send along our sincerest condolences to the family and friends of Bryan Clauson. Leave a comment below to pass along your favorite memories of Clauson.