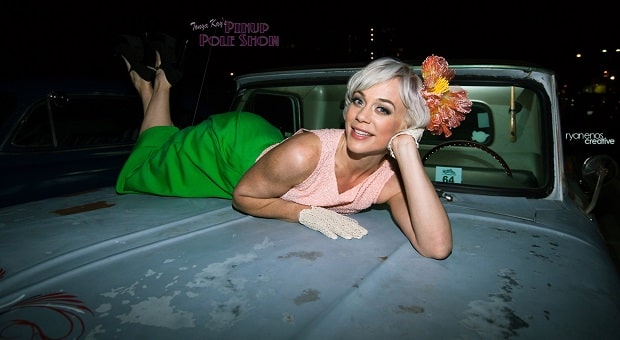 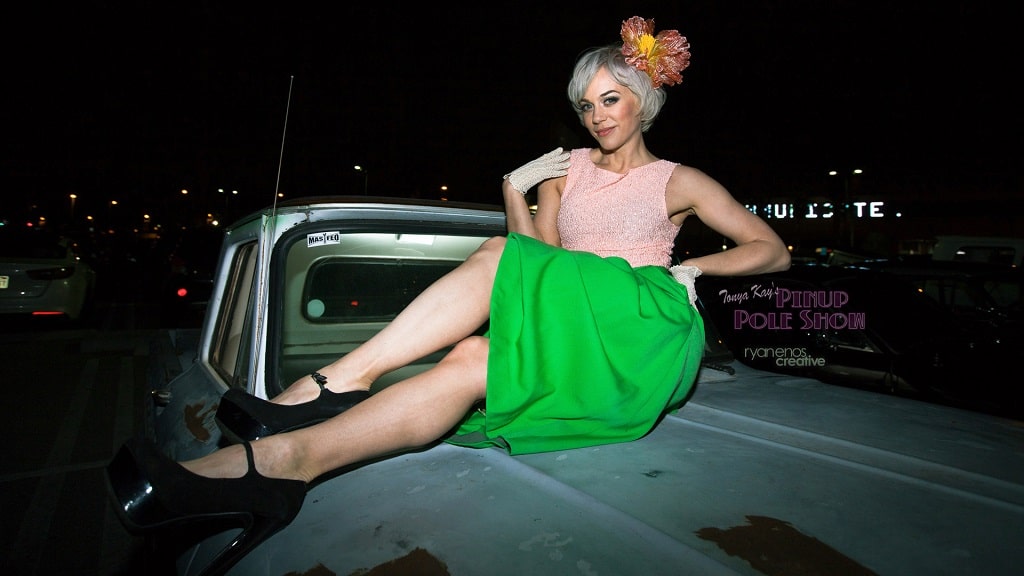 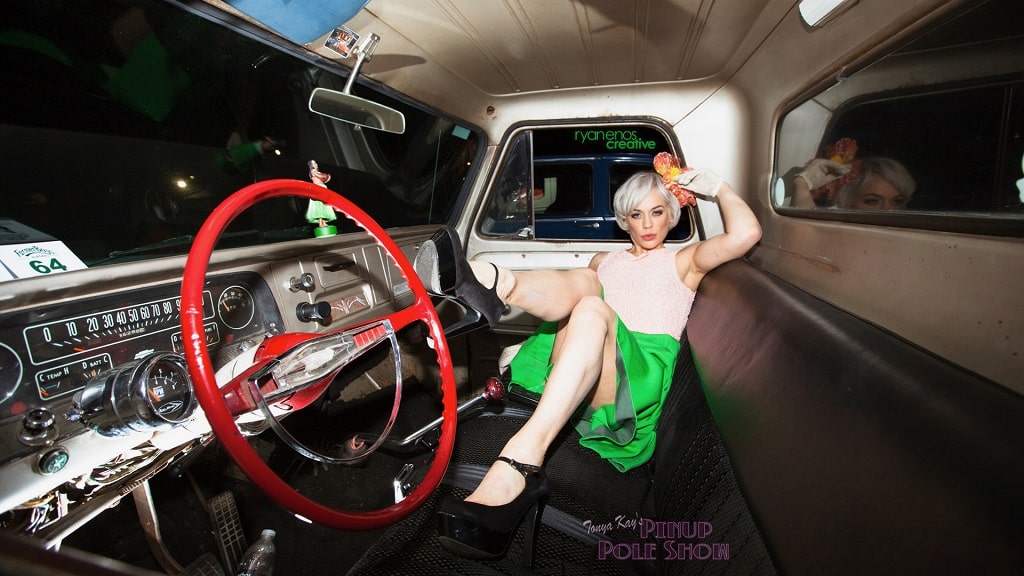 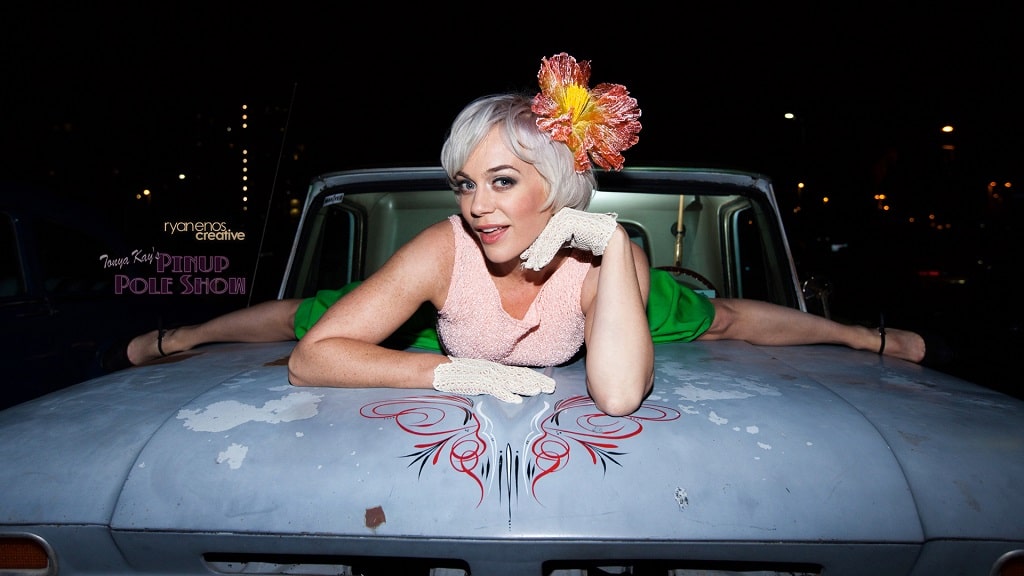 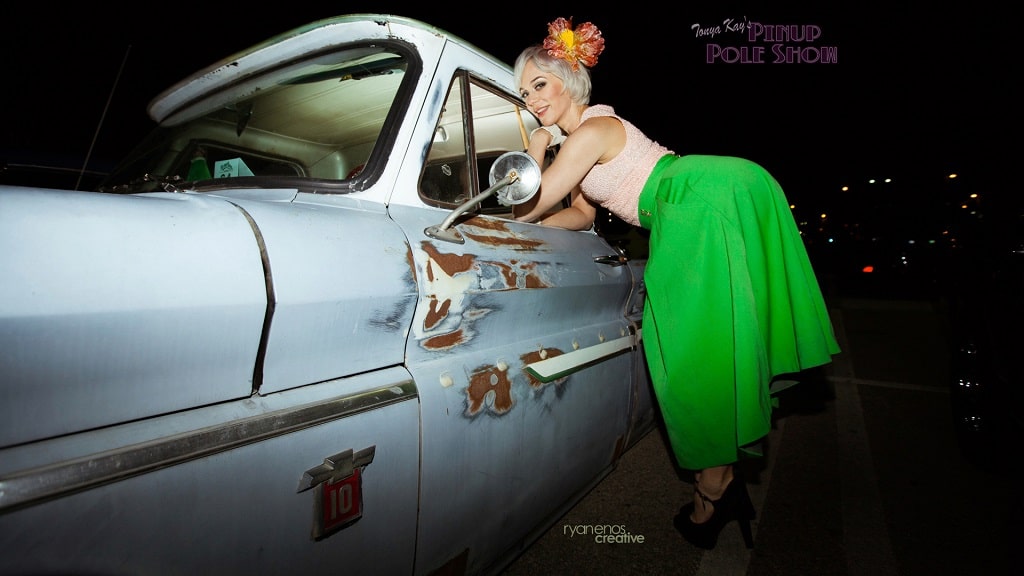 I started my career as a professional dancer on Broadway and in blockbuster films. I toured the nation and the world in STOMP, with musical artists and in theatrical productions before I wound up in Los Angeles, where I currently call home. Since moving to LA, I’ve stunt doubled PINK, danced on Glee and in The Muppets Movie and begun a fantastic acting career, too - in fact, look for me playing the lead (villain) role in Lifetime Movie, Saving My Baby, premiering Jan. 4 8p. I created Tonya Kay’s Pinup Pole Show 4 years ago and we’ve been cruisin' lots and theatre seats since!

Here is a sneak peak of a recent photoshoot with Mitzi Valenzuela and Pinup Pole Show. Currently, I am not only acting and performing on stage, but also directing. My TV directing career premieres on The CW Dec 14 8p (tonight, as of writing this). Look for my directing work and me performing in the Ripley’s Believe It Or Not! stage segment of the Hollywood Christmas Parade tv special. If you miss tonight’s screening, we are airing on Hallmark and the American Forces Network this month as well (check listings). I also directed and starred in a five-minute continuous-shot movie filmed entirely on drone, The Ascension of Ava Delaine, and this year we’ve won some amazing honors, like Best Experimental (Festigious), Best Original Concept (Free Spirit) and Best Drone Film (EyeCatcher).

I drive two vehicles in Los Angeles, CA - my BMW i3 electric vehicle is my daily driver, and it’s a game changer for sure. My show car for cruisin' and FUN is the Grape Space Coaster, my 1965 Buick Riviera.