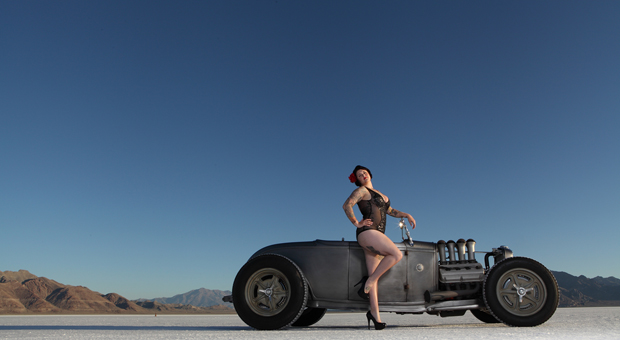 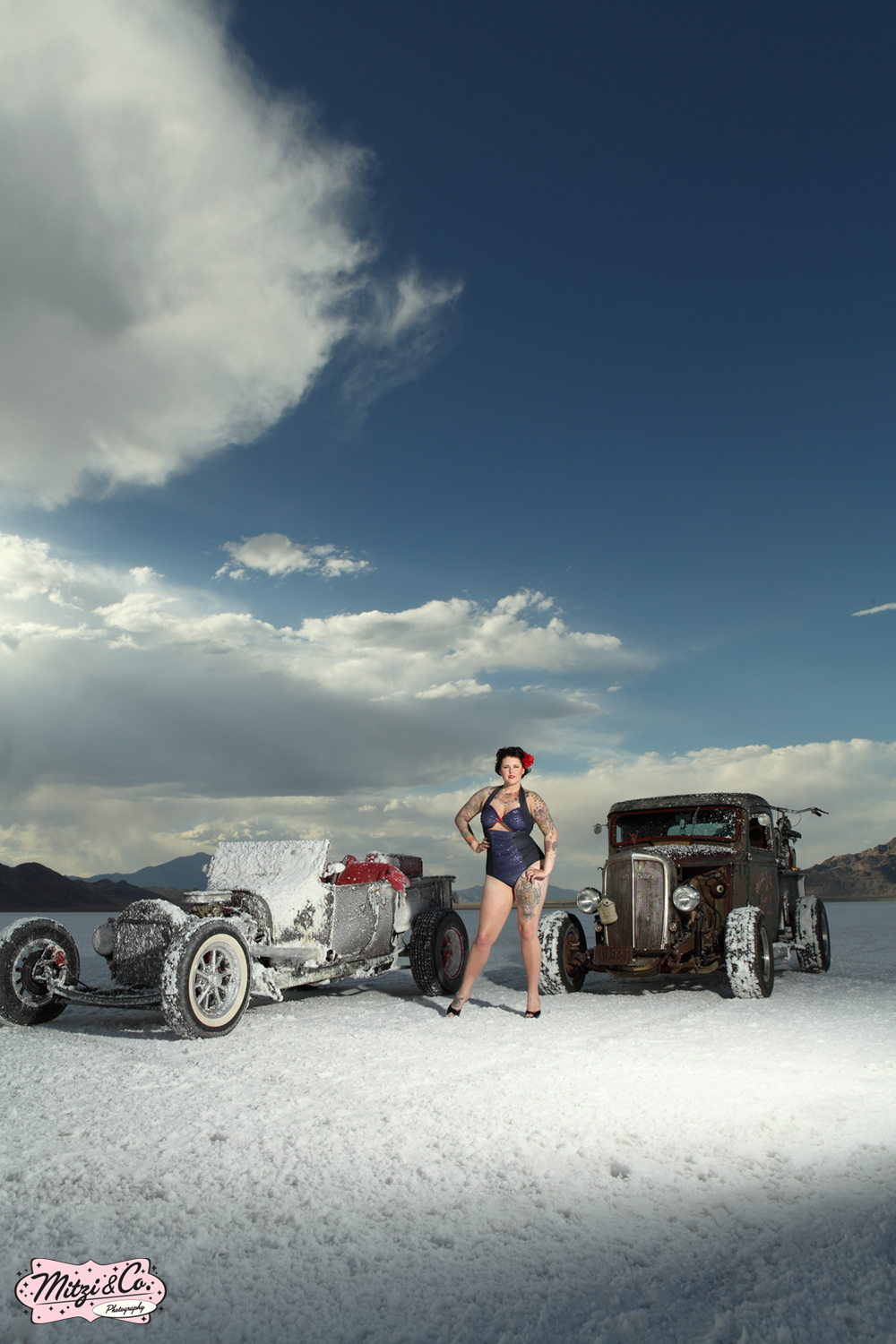 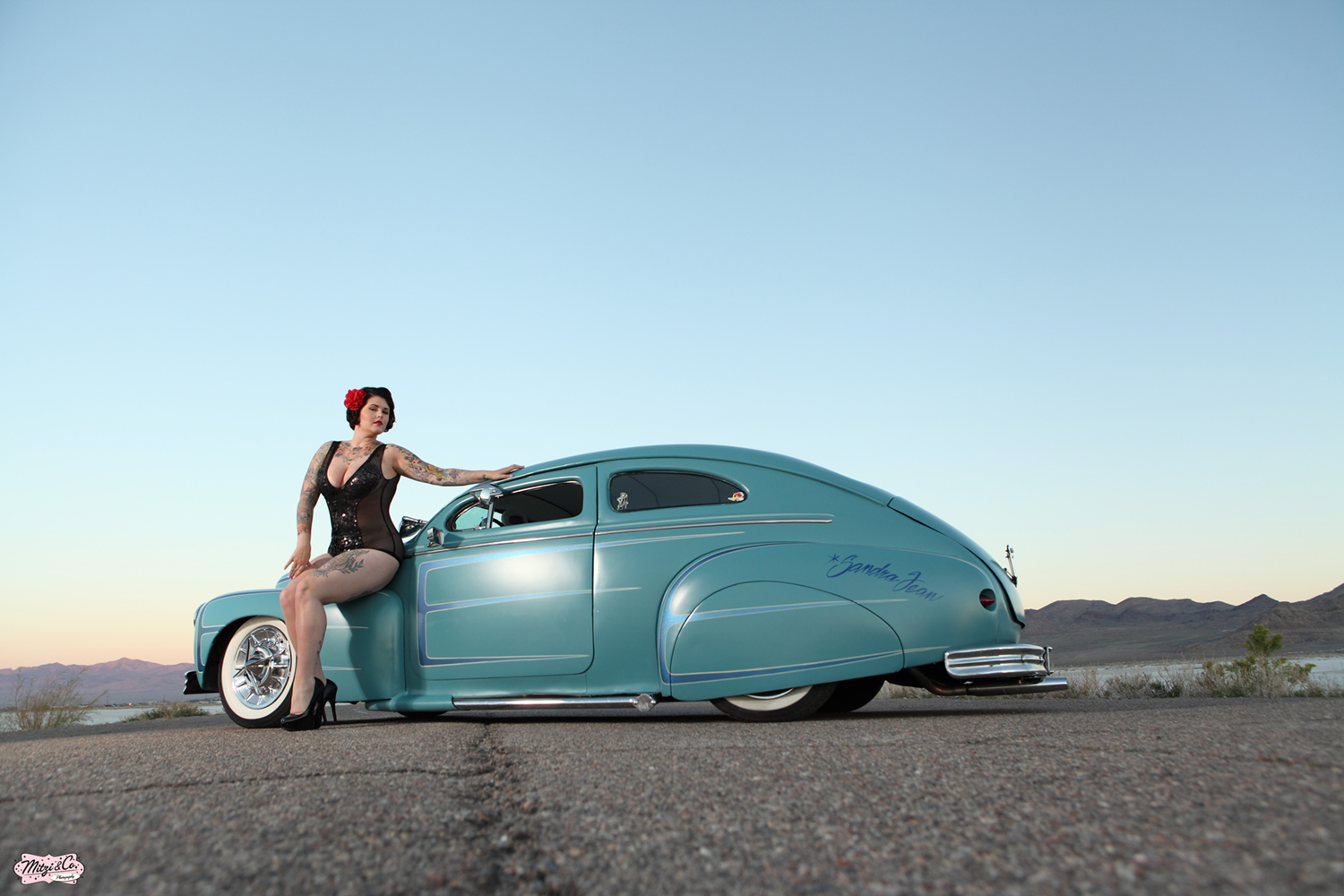 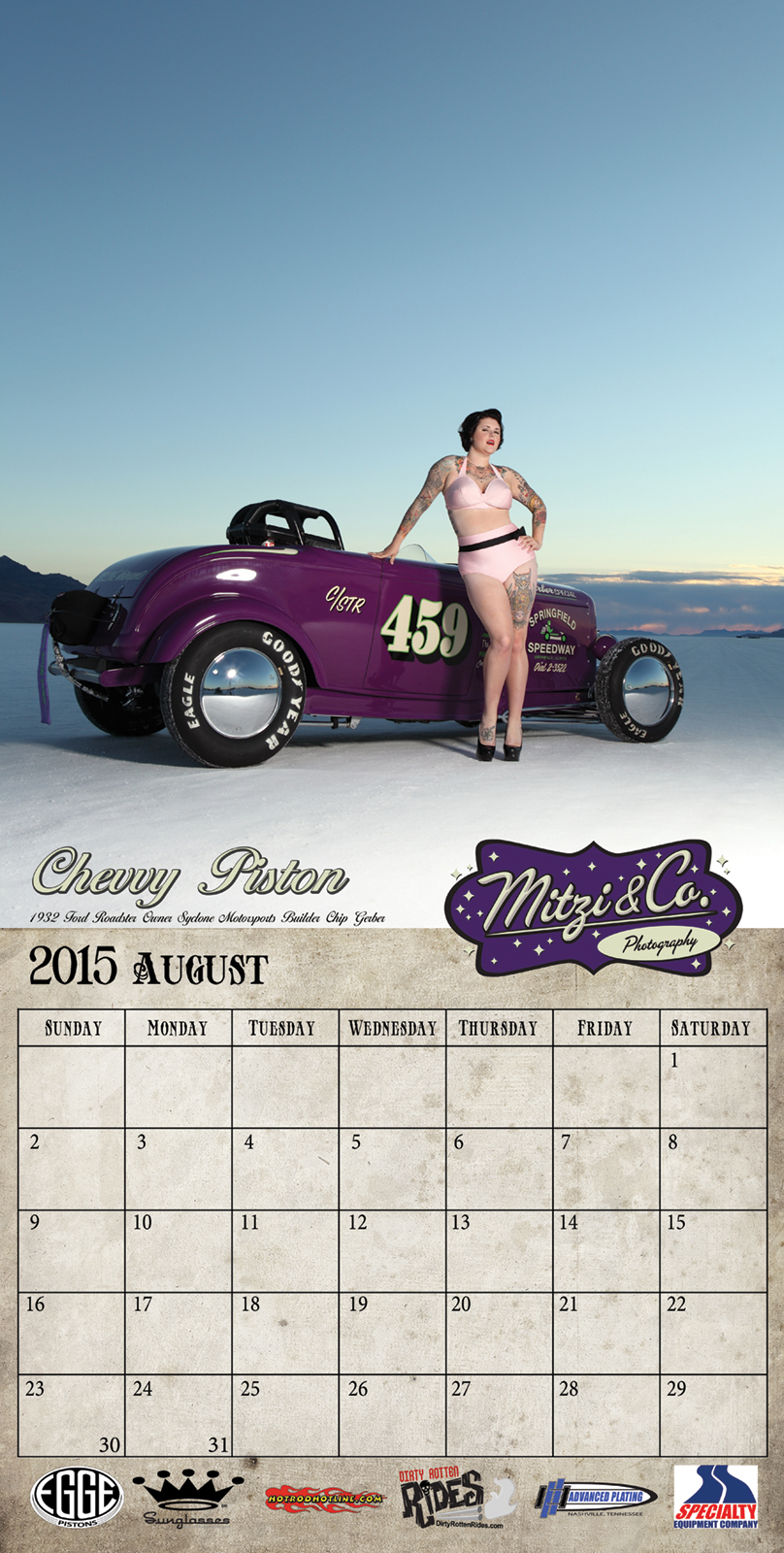 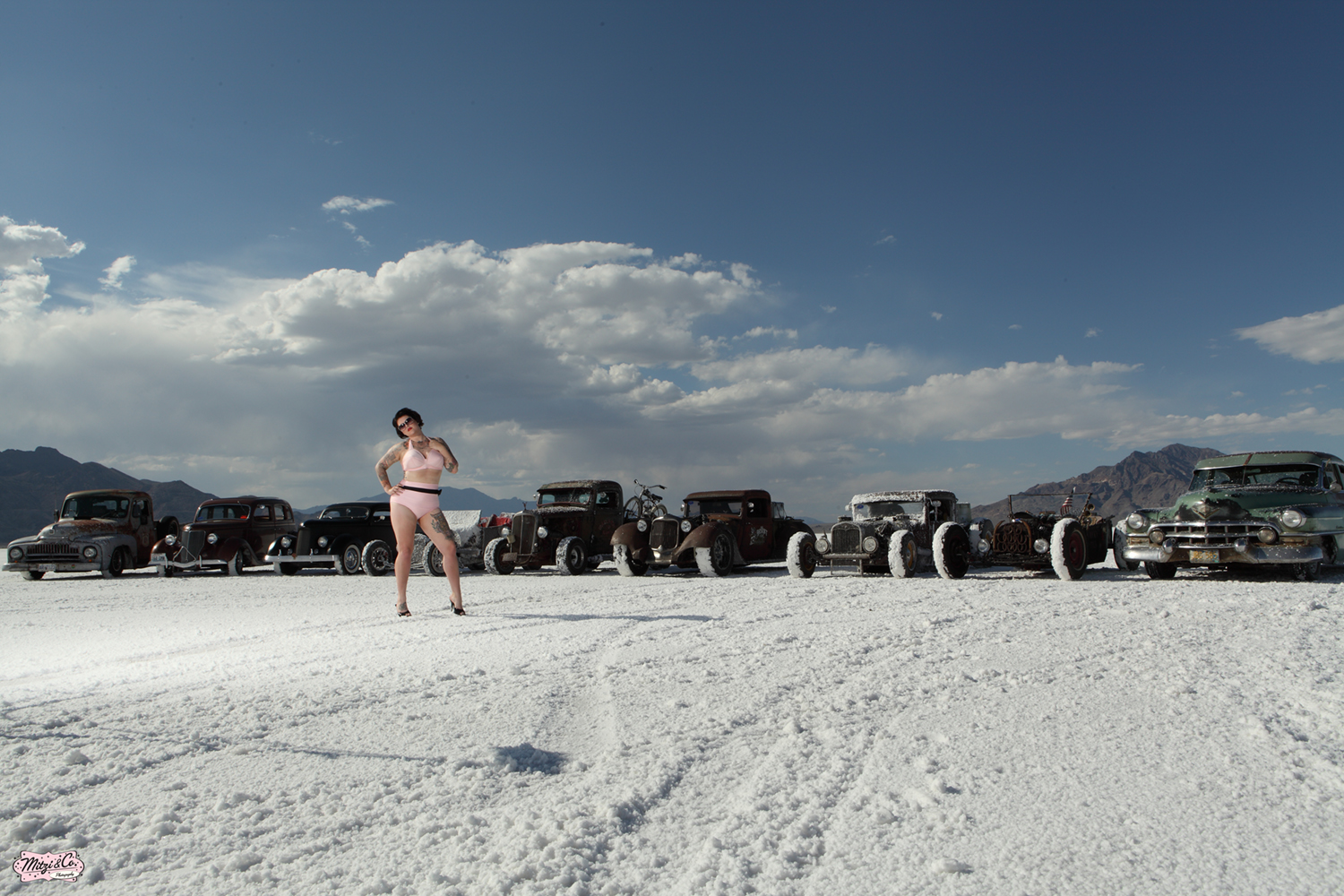 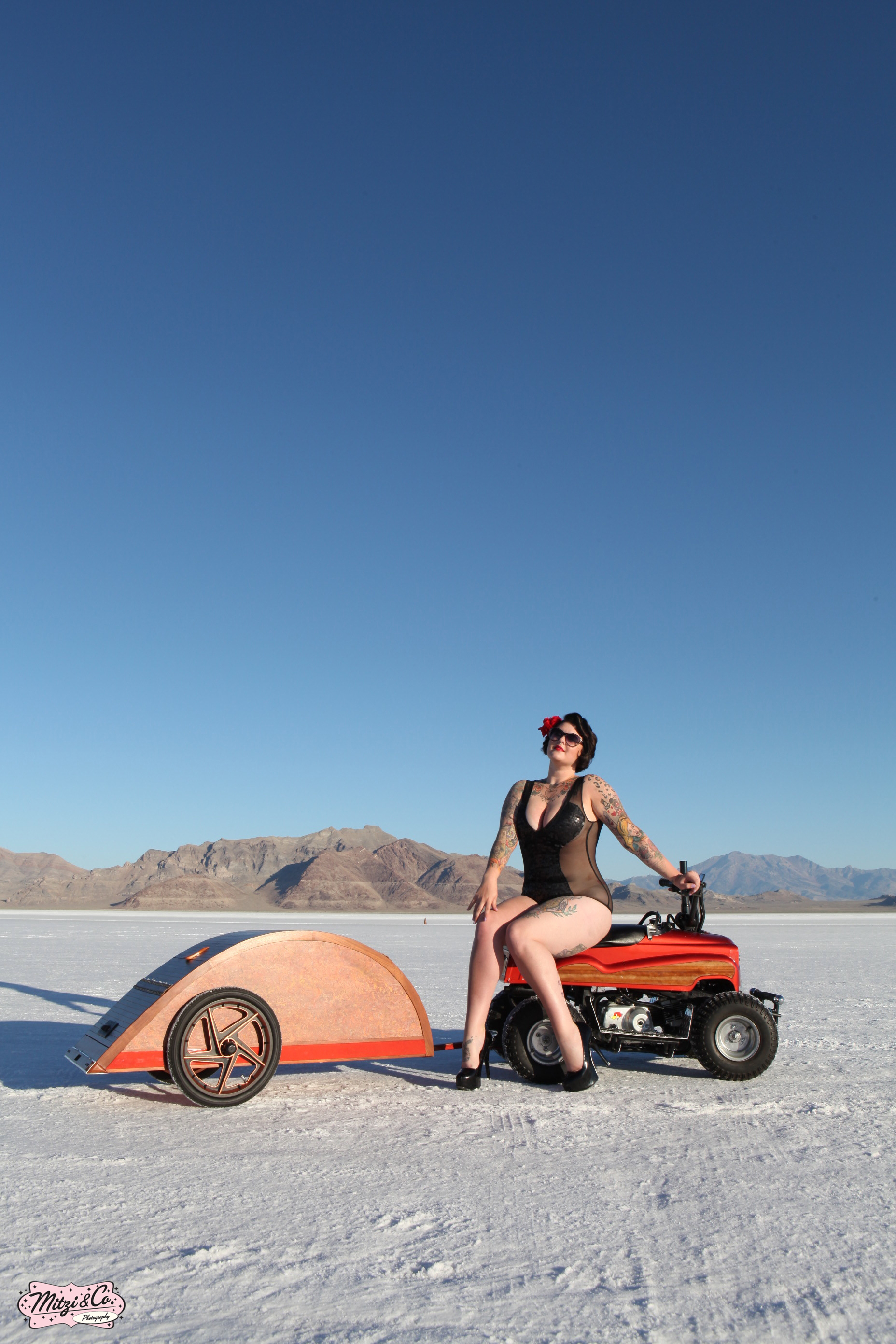 Chevvy began her modelling career in 2009 and has since shot for Suicide Girls, as well as becoming an alternative muse to many local and international photographers. She has also had her photographs featured multiple times in many independent publications, including Retro Lovely Magazine, Rabid Magazine and Atomic Bombshells Magazine as well as many other independent publications. Currently, she is a freelance model living and working in Vancouver, BC.
Back to Post