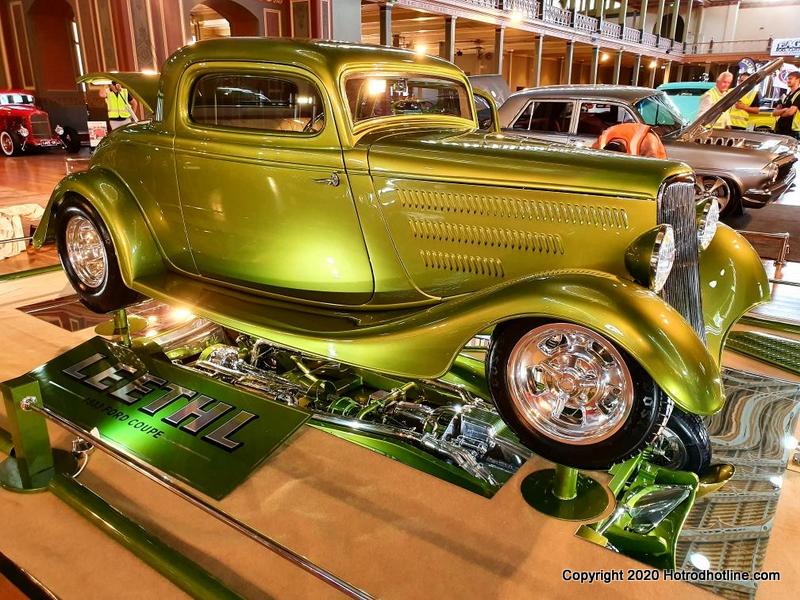 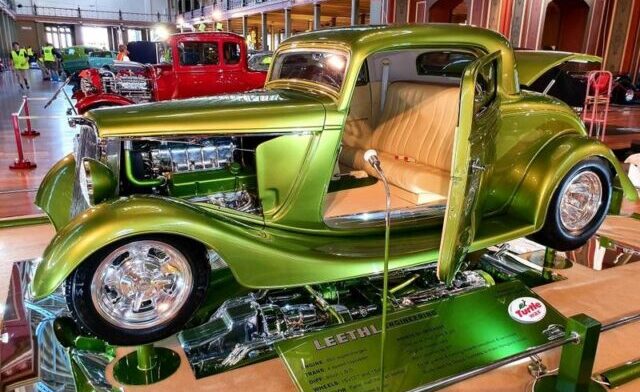 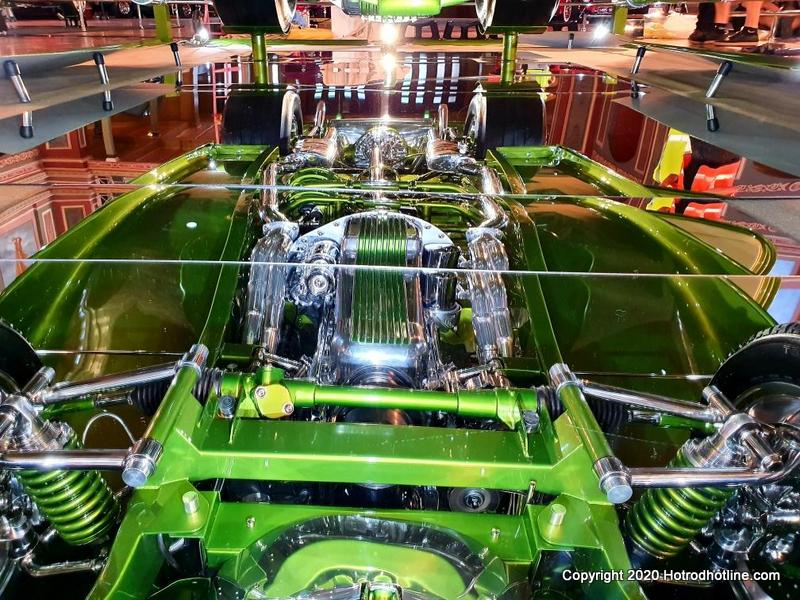 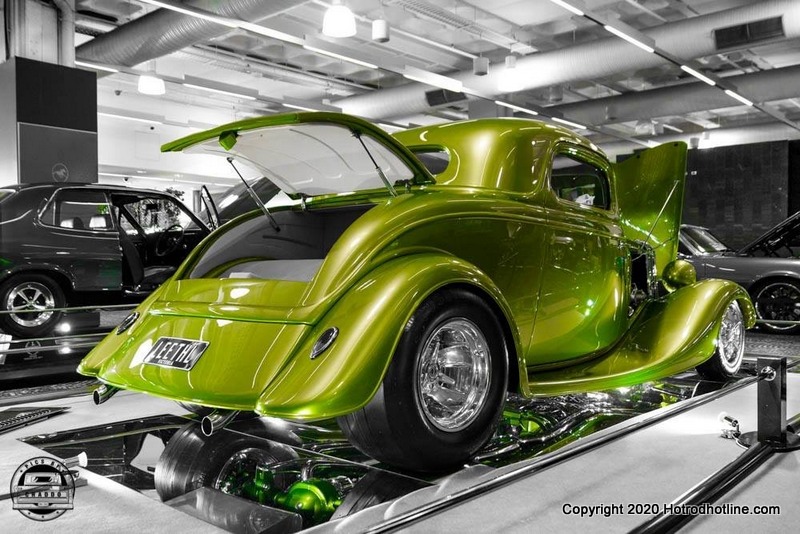 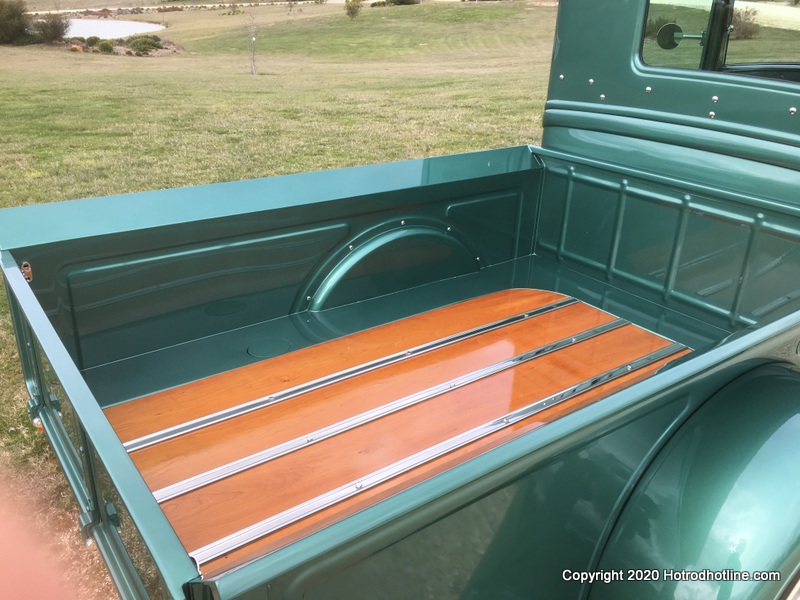 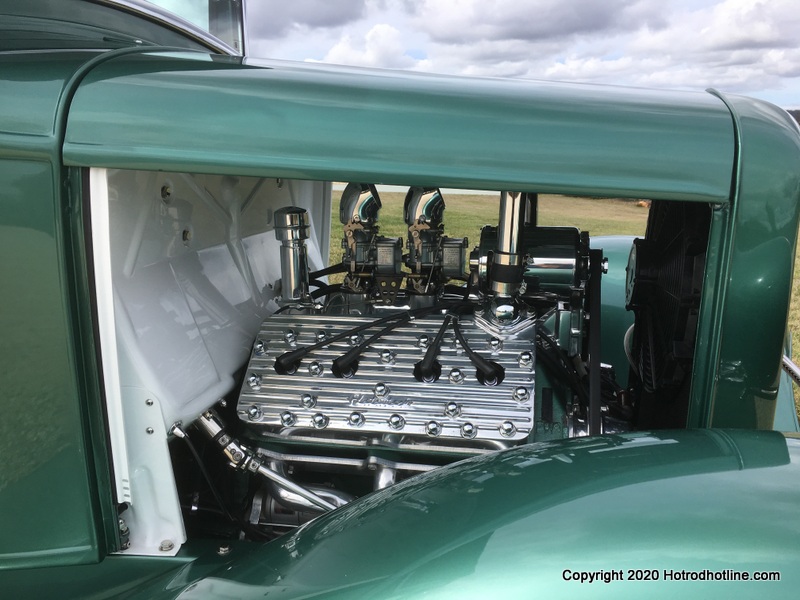 Mitzi’s Motor Mavens: Christina Ortiz
We recently got a submission from Peter Olver an Aussie that wanted to share his vehicles with us!

Hi all, I thought you guys might like to see what Hot Rodding is like here in Australia. I have attached a picture of my 1933 Ford Coupe . Its an all-steel car original body parts, original chassis, original grill still. Roof chop 3 inch. Car came into Australia late 90s was owned by Larry Woods from Hot Wheels fame. When it arrived it then became the car the Duce Customs used to create the Fiberglass Bodies that were sold Worldwide, so you could say its the Mother to many Thousands. As you see its a Supercharged 350 with a 4 speed manual gearbox, 9” rear , 4 wheel Disc, 4 Bar Coil Over, Independent Front End, Full Leather Trim, Air Conditioning, Electric Windows etc. Its one of Australias best Hot Rods and has won all the major awards, its coming up to 18 Years since I built the car and its still wins awards. Goes to show if their done properly they stand the test of time. Still has its original paint from 18 Years back. Its just been selected in the Meguiar Super Stars later this Year where the top car built here in Australia, both Hot Rod and Muscle will be named for the last 20 Years. Very hard to compete against the professionally built cars, I did this one at home in a very small garage, been a Motor Mechanic helped me no doubt. Also attached is my 1932 Ford Pickup , again all Steel, runs the Side Valve into a 5 speed manual, 4 Bar Coil Over. It's just a great Truck to drive, again it has won a lot of awards when I showed it.
Back to Post