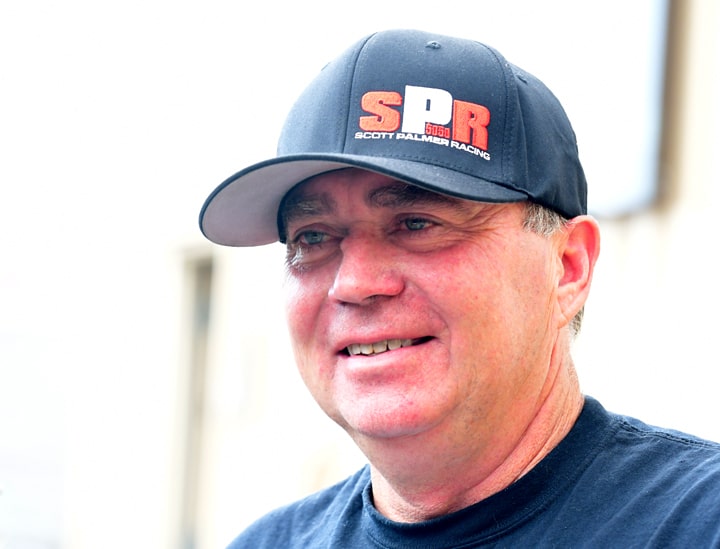 Scott Palmer, who has raced Tommy Thompson Motorsports’ Top Fuel dragster in NHRA Mello Yello competition the last three seasons and earned his spot in the Countdown to the Championship playoffs the past two years, returns to competition again next year, with MagicDry Organic Absorbent the primary sponsor on his car.

Palmer, who has ruined the aspirations of many larger and more generously funded Top Fuel teams, is noted for his consistency in a class that revels in unearthing inconsistencies in both cars and drivers. Taking a missile like a Top Fuel dragster consistently down the 1,000-foot dragstrip at speeds in excess of 330mph is no easy task, although Palmer makes it look a lot easier than it is.

“I’m honored and humbled that Tommy wants to keep us around for another year,” Palmer said. “Our relationship goes far beyond racing: We’re good friends and partners and I know I have the best supporter in all of motorsports. We are going to do everything we can to bring attention and, hopefully, a bunch of trophies to the entire Midwest Organics family of companies.”

Midwest Organics (which produces MagicDry and CatSpot organic cat litter) initiated the new contract without hesitation, according to executive vice president Don Corsette: “Scott is such a likable guy and a true racer in every sense,” Corsette stated. “His interaction with the fans and the reaction he gets from people in the pits makes him the perfect ambassador for MagicDry and CatSpot.

“Scott has definitely moved the needle for us and helped expose race fans to what we’re doing with our all-natural, 100 percent organic products.” 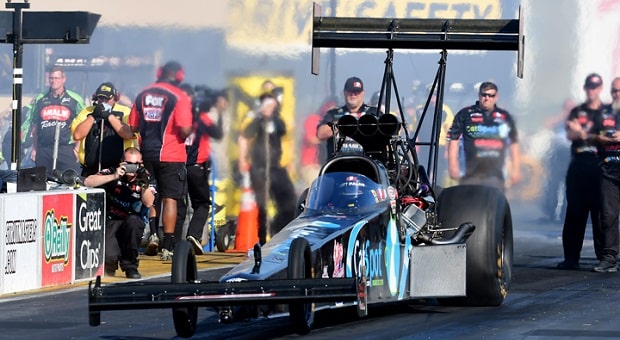 Car owner Thompson owns Midwest Organics, parent company for both MagicDry and CatSpot; the latter product will have continued placement on the dragster, as will Marck Recycling.

MagicDry gets the primary position on Palmer’s race car in all 24 2019 Mello Yello drag races, as Midwest Organics strives to educate the public about the newly-released product’s capabilities. “We’re switching the primary position to MagicDry to help get that product fully launched and in the hands of as many people as possible,” Palmer acknowledged. “It’s a pretty remarkable absorbent that can be used in so many different ways. Drag racing fans definitely need to learn about it.

“At the same time,” Palmer stated, “we’ll continue beating the drum for CatSpot Organic Cat Litter. We’ve had so much fun teaching people about the benefits of that product, and it’s been up and running for three years now and getting bigger every day.” As the team did in 2018, it will make samples of both the absorbent and the cat litter available at NHRA venue racetracks around the country.

Palmer’s team has been intently working to prepare for the new season, which begins at Pomona the second weekend of February (Feb 7-10). Primary goals for the team are to win their first National event and to qualify for the Countdown a third consecutive time. “We learned a lot last year and came into the off-season with a list of things in certain areas where we think we can improve,” Palmer acknowledged.

“We reached a point where we are consistently running with the best cars, and we want to expand on that and get to where we’re in position to truly challenge for race wins every weekend,” he continued. “There will be more announcements in the coming weeks and there is plenty to be excited about as far as 2019 is concerned. Right now, it’s a thrill to know we will be racing the entire NHRA schedule.”

Scott Palmer began his NHRA Top Fuel career in 2016, when he competed at 18 events on the 24-race calendar. He accrued six round wins in 2017, made the Countdown to the Championship and qualified a season-high eighth, but 2018 was a break-out year for the racer and his team.

Not only did Palmer’s team achieve their second straight Countdown appearance, they also reached their first final round at Race No. 2, the NHRA Arizona Nationals. Last year Palmer set his best elapsed time of 3.726 seconds and career best speed of 329.34mph. The Tommy Thompson dragster is tuned by Jason McCulloch. 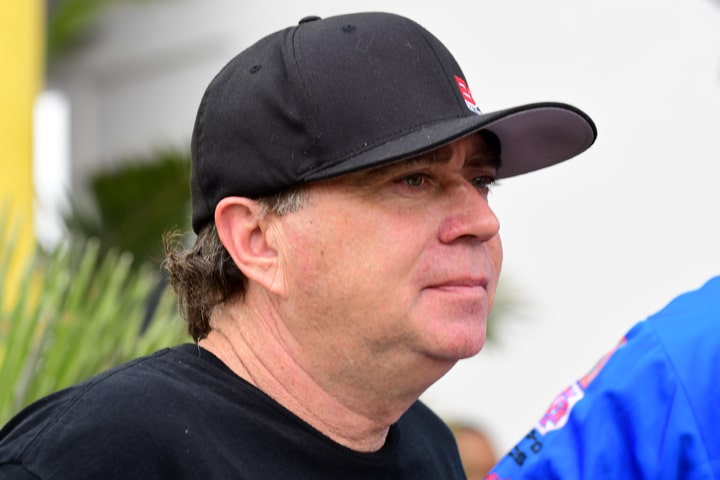