The Orange County International Auto Show marks the start of the North American auto show season, which includes 70 events over the span of 7 months, and this year, the show is also celebrating its 50th anniversary. 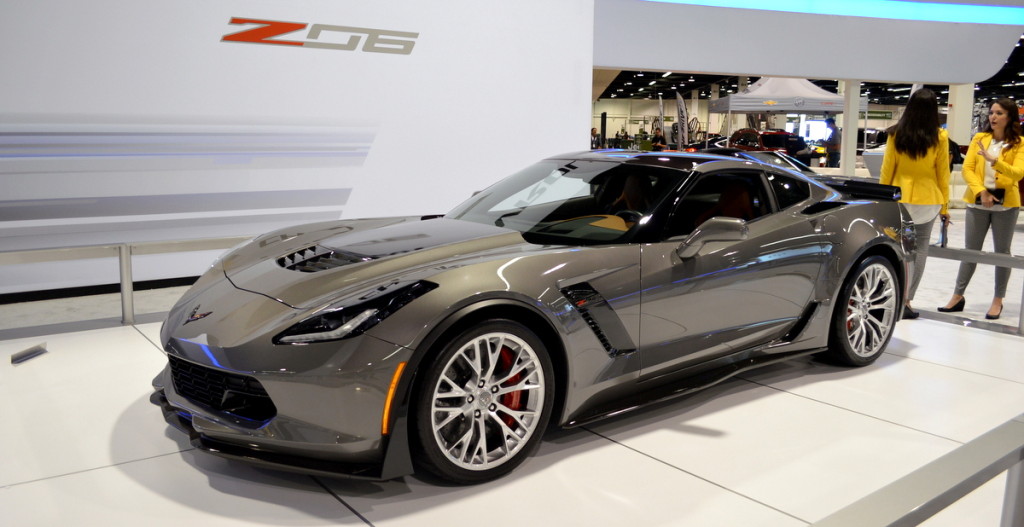 One of the stars of this year’s show is a pre-production model Corvette Z06. This 650 horsepower beast is fitted with the Z07 aerodynamics package that features tons of carbon-fiber components and improved cooling and downforce. Its stance is noticeably wider than the Stingray, and for the first time ever, features a removable carbon-fiber roof panel.

I’m curious to see just how much of a performance gap there is between the Corvette Z06 and the 505 horsepower Camaro Z/28. 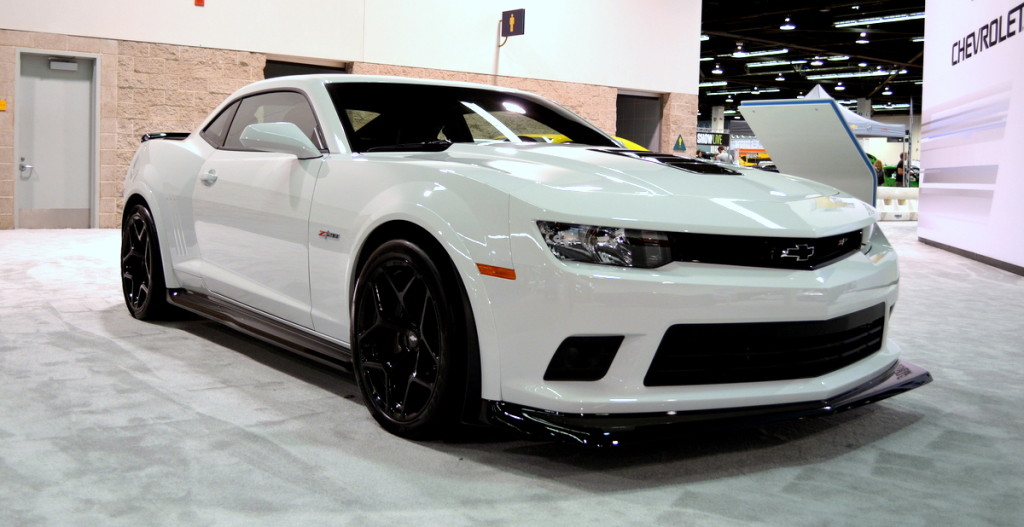 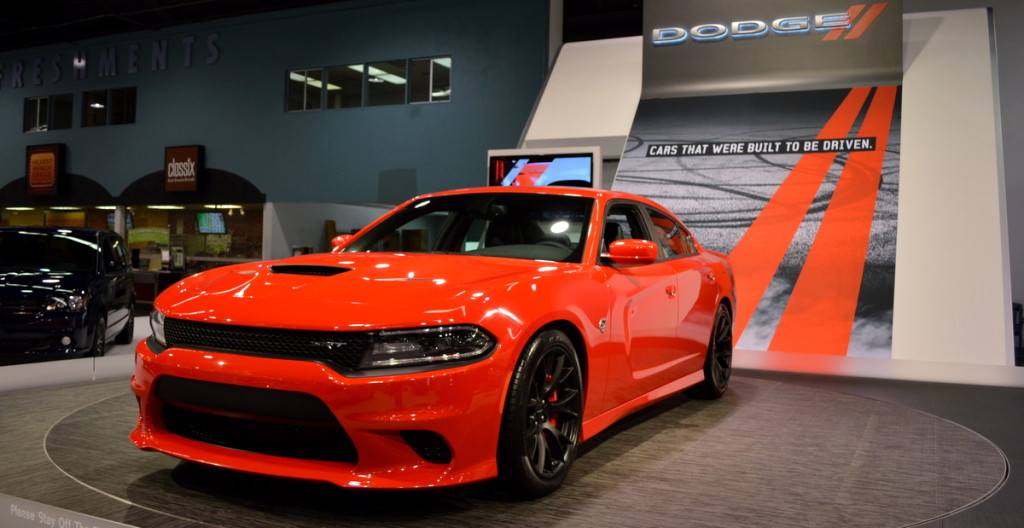 Here’s what it’ll look like when this supercharged grocery-getting track monster blows by you on the highway. 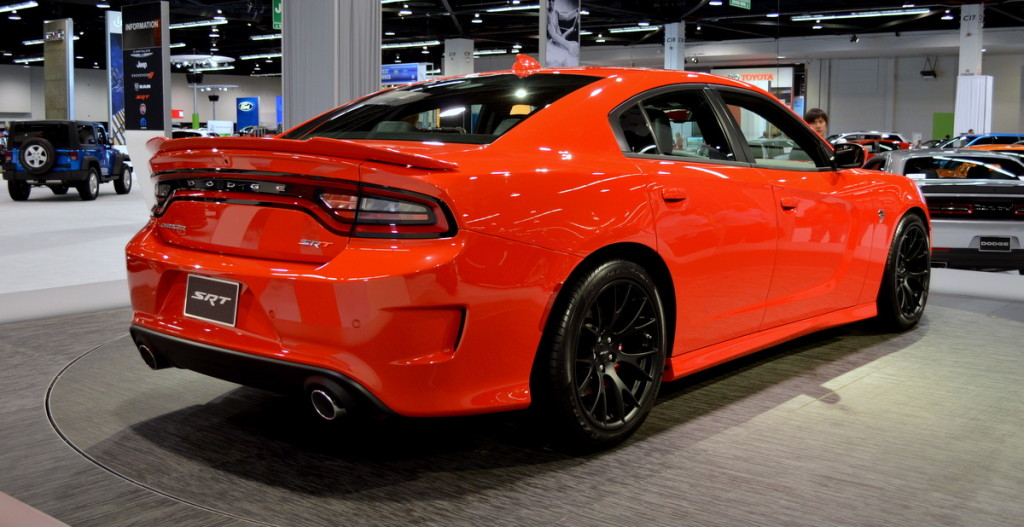 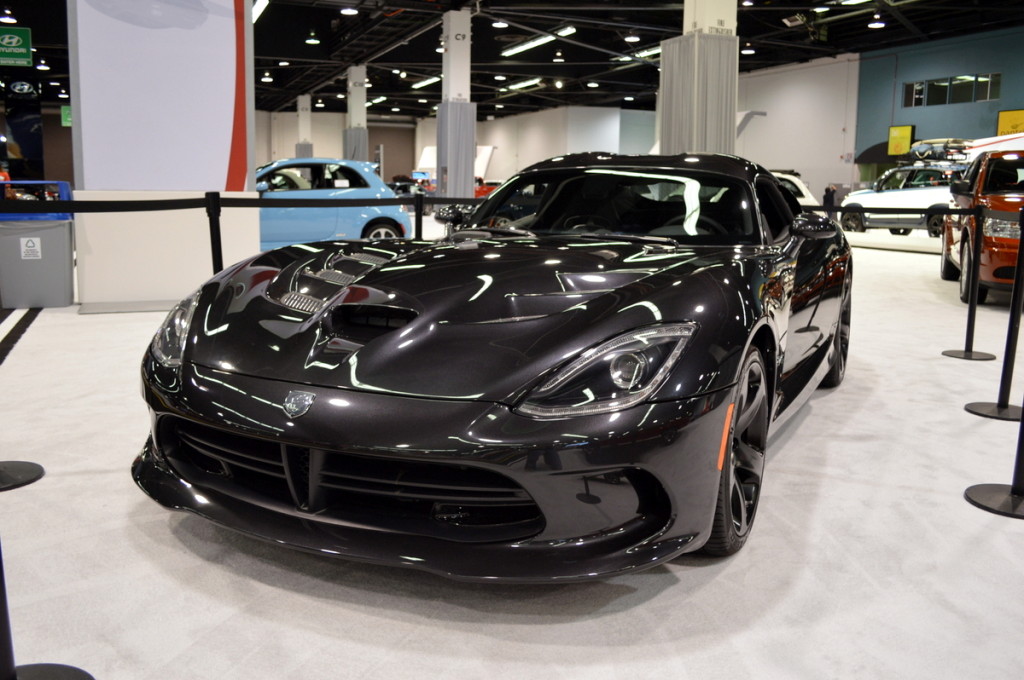 And of course everyone is itching to drive the 2015 Ford Mustang with its first-ever independent rear suspension. 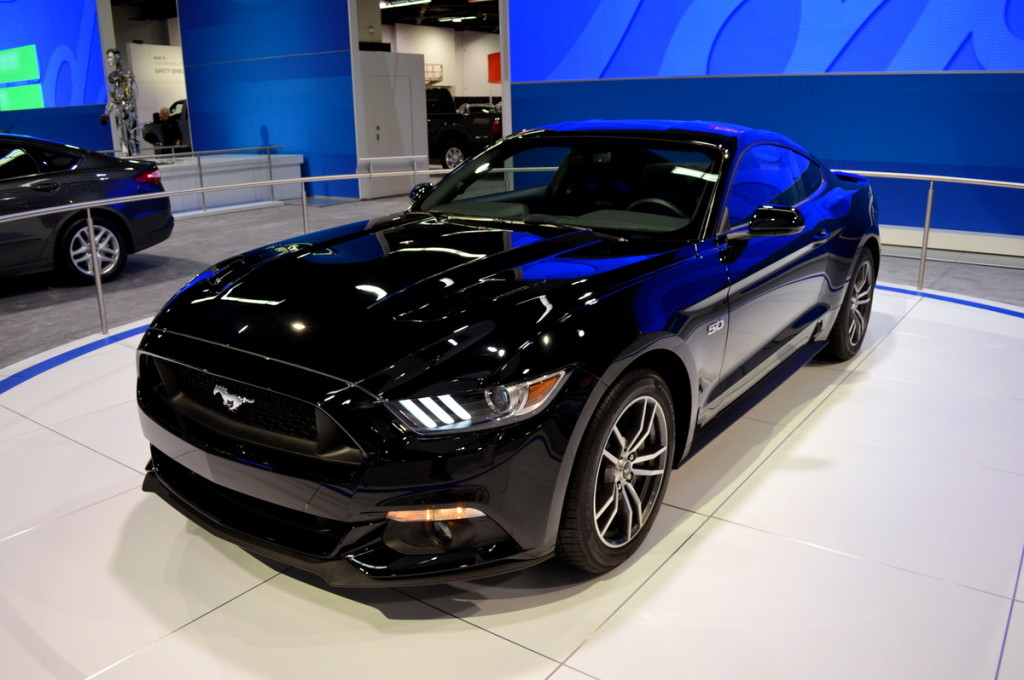 Check out these cars and hundreds more at the O.C. Auto Show this weekend, October 3 – 5, 2014 at the Anaheim Convention Center in Anaheim, California.