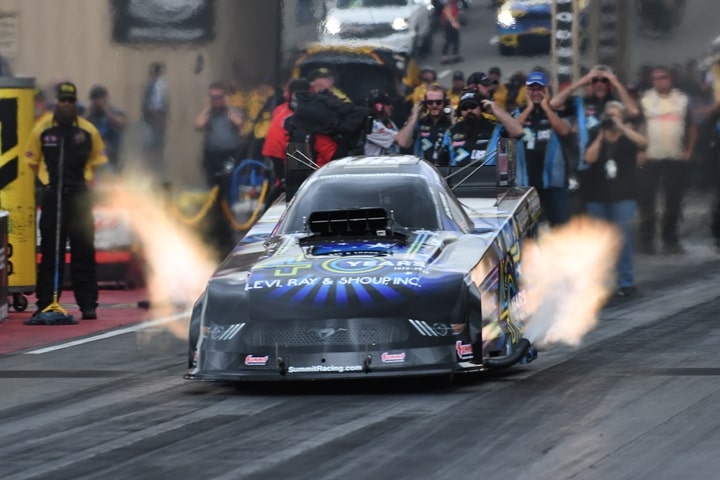 At this time there is a single race remaining to cement the 10-driver Countdown playoff entries, with the 65th Chevrolet Performance U.S. Nationals the final regular season contest during Labor Day weekend.

Before Brainerd, the penultimate regular season race on NHRA’s schedule, only one Top Fuel racer had made the Countdown. That was Steve Torrence, who’s been barrel-rolling through the dragster field. Torrence still must be careful as he and “Them Capco Boys” head for this upcoming race outside Indianapolis and then into the six-race Countdown playoffs. 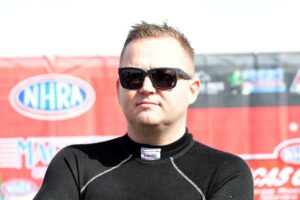 We have watched other racers hold their decks in the Countdown and Torrence must be aware he’s got a bevy of racers out for blood. There are now seven dragster drivers in the Countdown, but the order in which they appear (and the extra points they receive) is still a bit up in the air. While it’s doubtful anyone can fell Torrence from his No. 1 spot, behind him lie Brittany Force (-635 points), Doug Kallita (-637), Clay Millican (-641), Antron Brown (-652), Mike Salinas (-664) and Leah Pritchett (-747). The latter driver qualified, despite missing a race, following her victory at Brainerd.

Those six drivers join Torrence in the Countdown, while Austin Prock, Richie Crampton, Terry McMillen, Scott Palmer and Billy Torrence jockey for the final three spots. All of these drivers, including those already qualified have the opportunity to move around in the top 10 during the Indy race meeting, and the stakes for making it in or losing a position are very, very high. 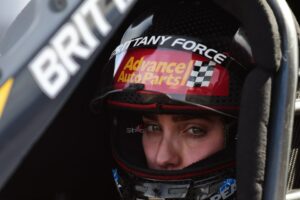 Where the dividing line in Funny Car stopped at Bob Tasca III prior to last weekend’s race at Brainerd, Minn., there is now a single spot available in the flopper Countdown class, and the lineup has changed after last weekend’s Don Schumacher Racing double-up (Ron Capps in Funny Car; Leah Pritchett in Top Fuel). 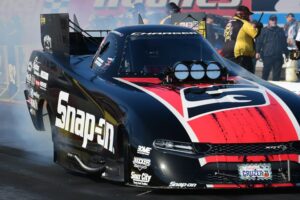 These standings could move around, but it’s nearly certain Hight will retain his No. 1 ranking heading into the six-race playoffs in Reading the second weekend of September. The all-important tenth spot, still unfilled, will go to either Tim Wilkerson or Cruz Pedregon. Even Pedregon is barely in the shot-put area and has been so inconsistent this season as to make Wilkerson, a runner-up twice this year who continues to work on setting up his new Ford Mustang Cobra body, the likely finisher.

Some of these combatants will test at Lucas Oil Raceway prior to the U.S. Nationals while others might spend that time combing about their cars and making sure they’ve got the best parts in place prior to settling into the large paddock area and going racing.