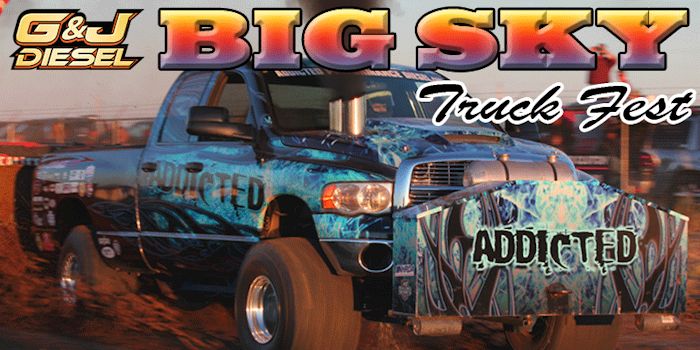 Photos: All credit to NHRDA

The NHRDA G&J Big Sky Truck Fest took place on August 22 at Yellowstone Drag Strip in Billings, Montana.  As always, there were several classes of trucks competing in both races and pulls as well as the Show-n-Shine contest and the Burnout Contest.

The Top Diesel champion was Ken Kraus with a 9.83 run, and this was his first ever NHRDA victory since he was in for his wife Dawna, who typically races but couldn’t due to an injury.

The Pro Stock champion was Jarid “The Iron Man” Vollmer with an 8.15 run, and he and his team have hopes of capturing their first national Championship in the Pro Stock category.

The Pro Street champion was also Jarid “The Iron Man” Vollmer, who came out of the competition with two victories.

The Super Street champion was Rob Coddens, and he has a shot at the National Championship.

The 10.90 champion was Larry Strawn with his ’31 Dodge.  Strawn travelled all the way from Redding, CA to prove that his Dodge could compete with the best, and he was rewarded with a win.

The Sportsman champion was Maggie Bierhaus, and it was her first NHRDA victory of the season. 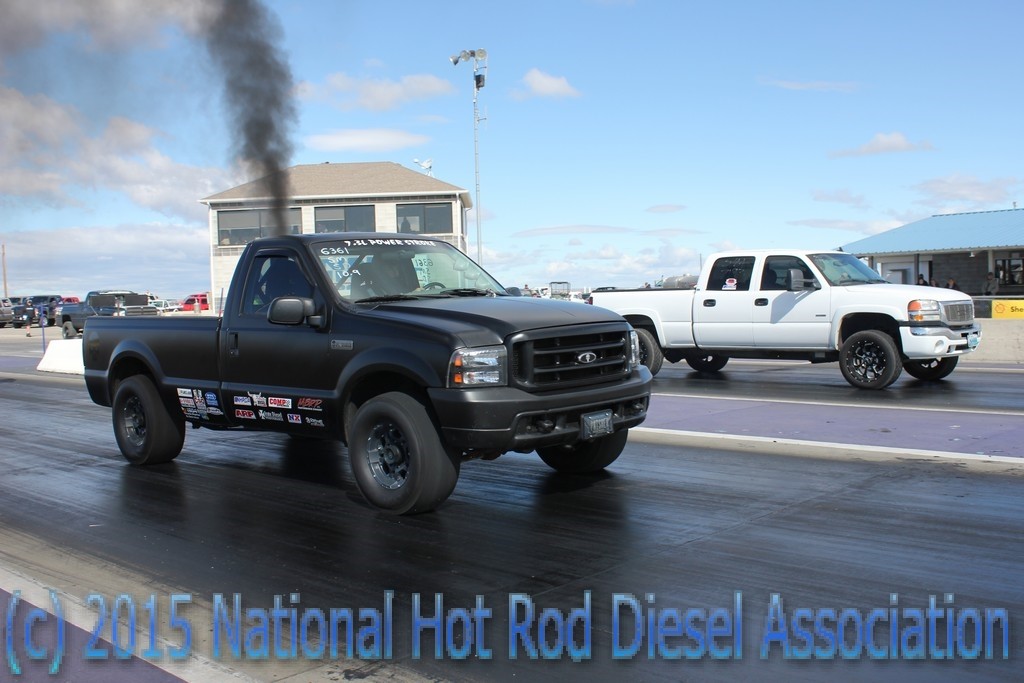 The pulls featured the Super Stock Class, the 3.0 Class, the 2.6 Class, the 2.5 Class, and the Work Stock Class.  The champions were Jason Stott, Nick Adamson, Steve Durant, Dan Clarke, and Tim MckEnzie, respectively. 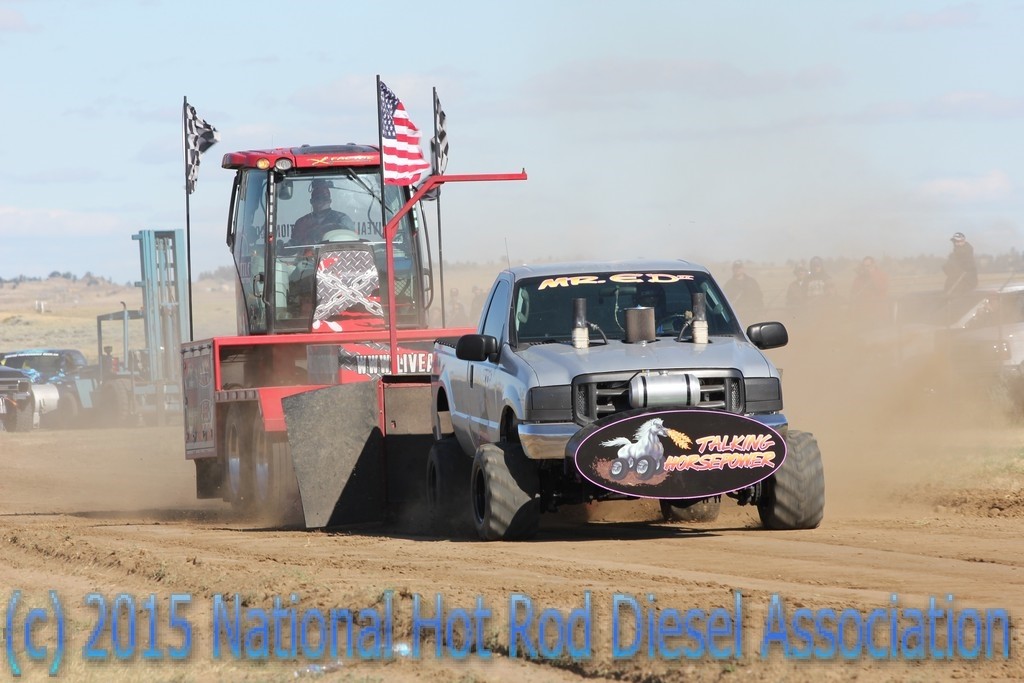