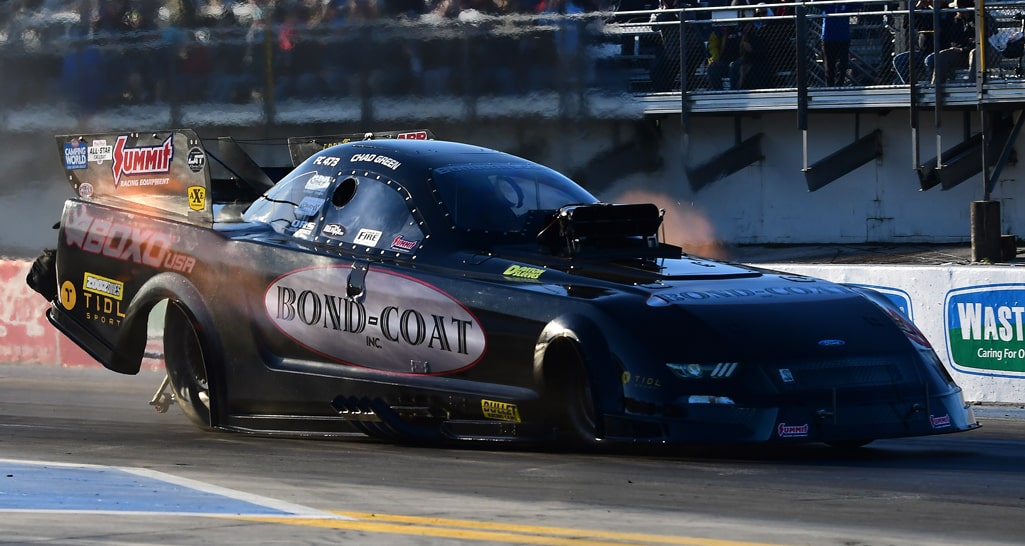 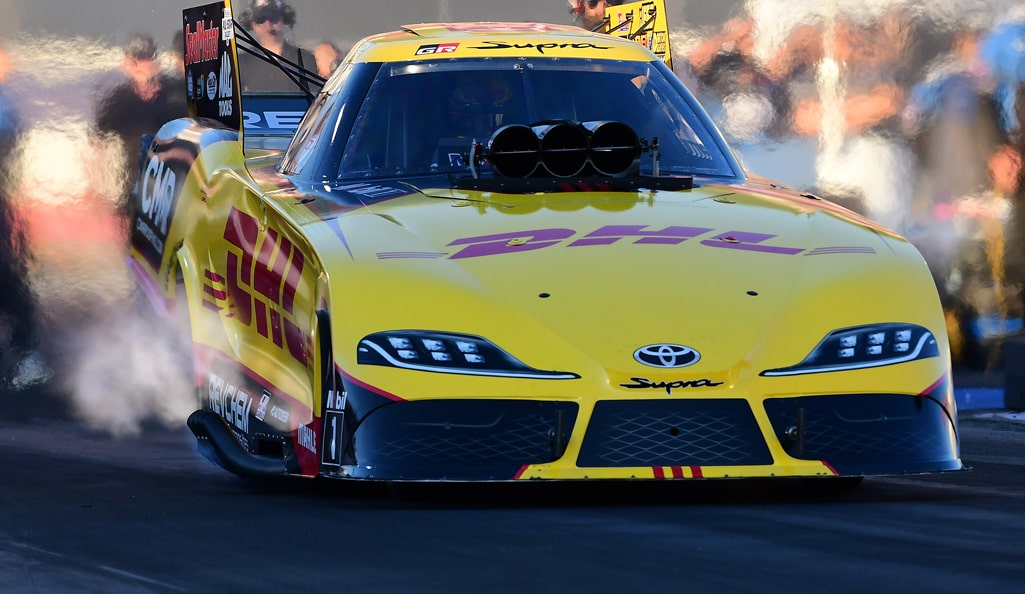 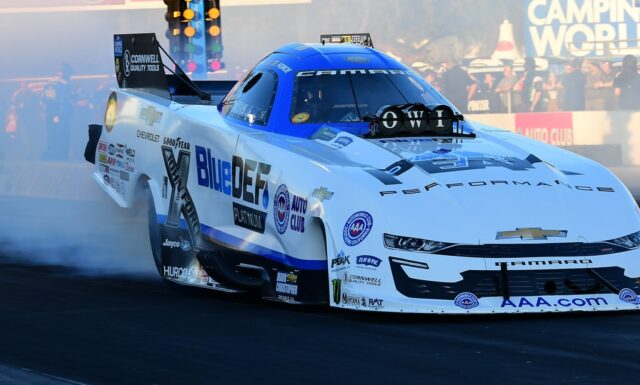 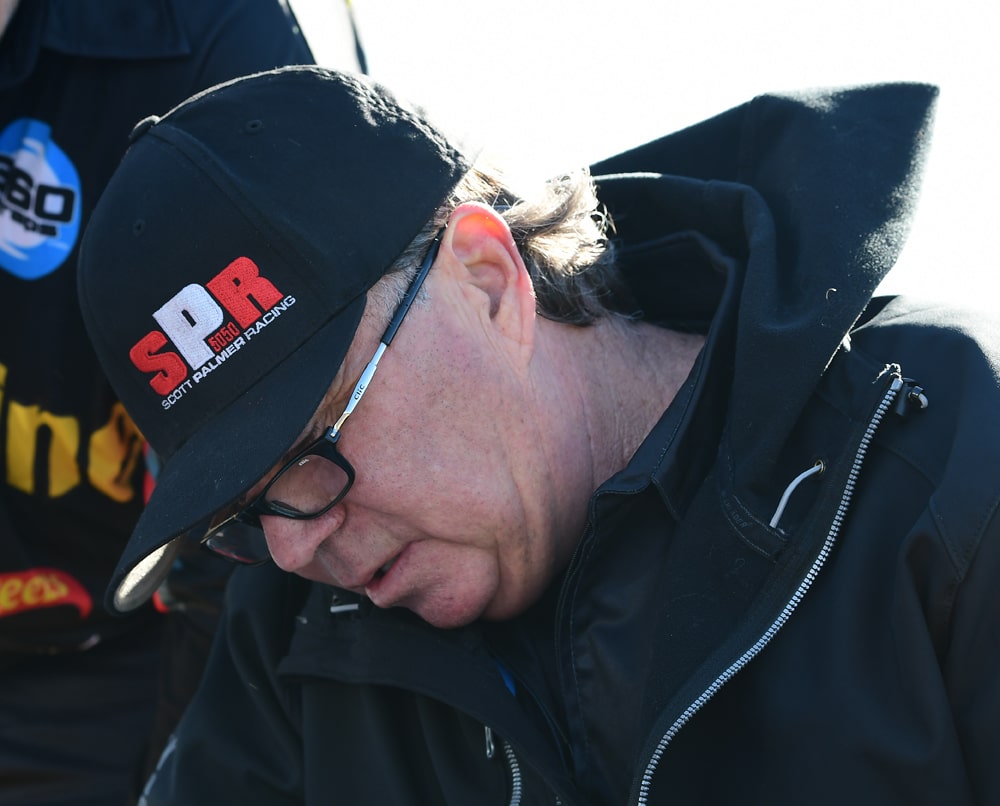 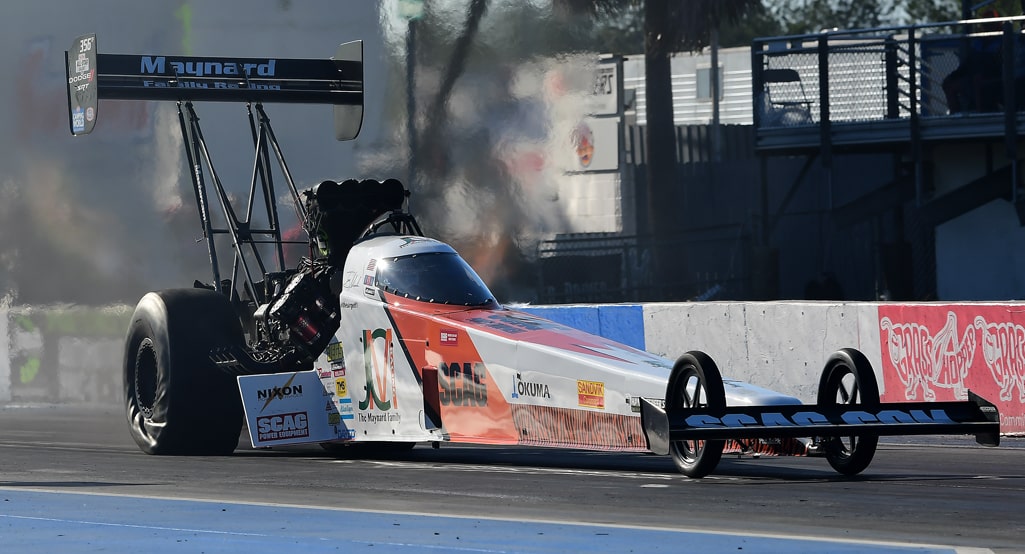 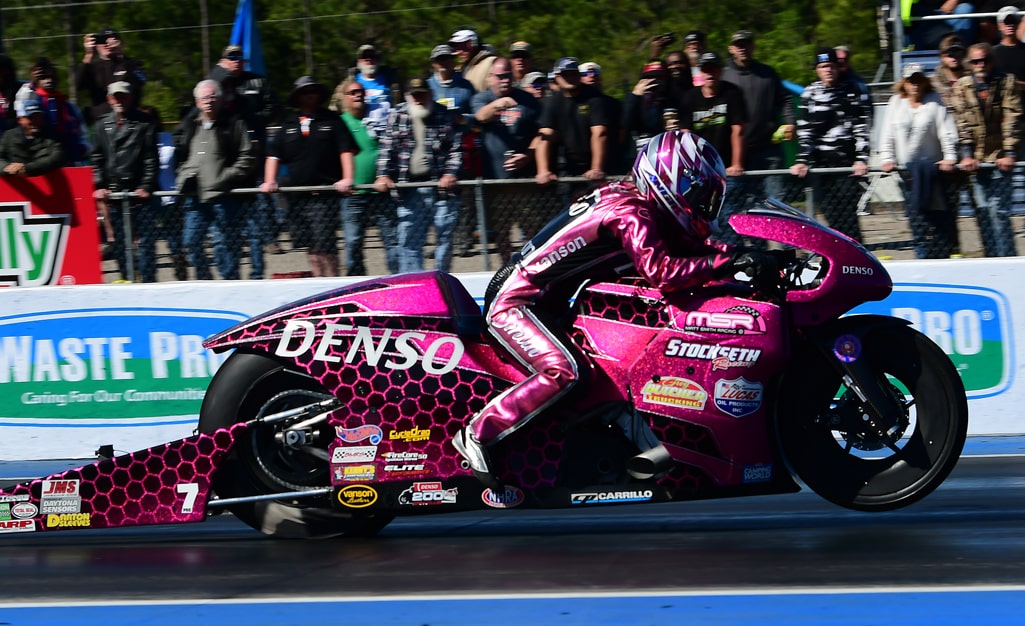 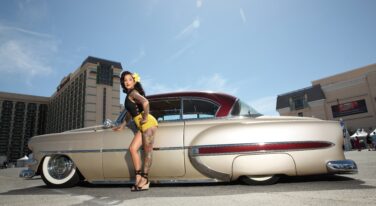 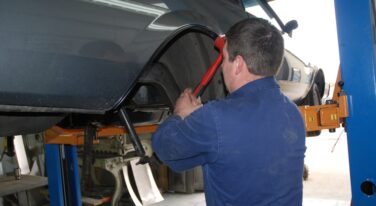 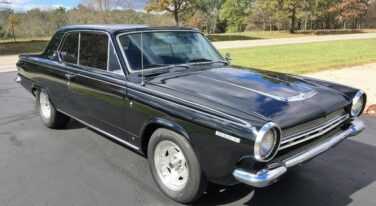 Trailer Tuesday: 26′ MotorTrac Car/ Racing Trailer Turbo Package for $39,995
This weekend marks the NHRA Camping World Drag Racing Series’ return to Virginia Motorsports Park (VMP) after being unable to compete at the Richmond-area drag strip since 2019. Blame Covid for that problem, but the absence of this track has definitely made both competitors and fans eager to return.

The Virginia NHRA Nationals marks the seventh event in a 22-race nitro campaign for Top Fuel and Funny Car, the categories that compete in every Camping World race. Pro Stock Motorcycle will have its fourth race of the year while Pro Mod contests its third of 10 races. Pro Stock is silent until the Epping round the first weekend of June. The track boasts an all-concrete surface, which should produce quick and fast laps for the nitro crowd - and all competitors this weekend.

When the tour last visited Richmond, Top Fuel’s four-time and reigning champion, Steve Torrence was in the midst of his epic takeover of the class. In three previous attempts, Torrence has two victories, in 2018 and 2019, and hasn’t lost a round at VMP since October of 2006. Even though he’s winless through six races so far this year, Torrence is hopeful his “Capco Boys” will hit the sweet spot this week. Father Billy had been on the entry list but withdrew on Tuesday. Doug Kalitta, looking for his landmark 50th Top Fuel win, has taken a single victory at this track, as has Tony Schumacher, the eight-time class champion.

There are 15 Top Fuel cars on the entry list, which not only brings Billy Torrence back to the game but also heralds the return of showman Scott Palmer, whose rail has been used twice this year by Alex Laughlin, trying to make the full-time move to dragsters from Pro Stock competition. Back-to-back winner Brittany Force is the class leader, with Mike Salinas just 17 points back and Justin Ashley third lagging by 46 points. Torrence is fourth (-51), while the balance of the field is trying to make up 150 or more points on the 2017 champion. Clay Millican, Josh Hart, Austin Prock, Doug Kalitta, Tony Schumacher and Antron Brown round out the top 10, with Doug Foley, Shawn Langdon and Leah Pruett nipping at their heels. All are on the entry list, along with Lex Joon.

Reigning Funny Car champion Ron Capps, is the 2019 event champion at VMP and is a two-time runner-up at this track. Thus far in the season, he owns a single victory, one runner-up result and three No. 1 qualifiers. Still, the Californian with 69 total wins stands third in points, trying to catch former teammate and Tony Stewart Racing racer Matt Hagan, who has secured two victories thus far along with a 22-point advantage in his Dodge Charger SRT Hellcat. John Force Racing’s Robert Hight is second, also with two wins, in his Chevrolet Camaro SS, while Capps lags by 66 points, driving his new Toyota GR Supra, making its second outing this week.

The most recent winner at zMAX Dragway outside Charlotte, 16-time champ John Force and his Camaro are 192 points behind Hagan in fourth place, while the gap grows exponentially to Cruz Pedregon’s Charger, J.R. Todd’s GR Supra, Bob Tasca III in his Ford Mustang, Alexis DeJoria’s GR Supra, Chad Green and Tim Wilkerson in their Mustangs. The latter driver completes the top 10, 323 points from the lead. No one goes home after three rounds of qualifying this weekend, with 16 entries, led by the entire top 10, along with Jim Campbell (Charger), Phil Burkart Jr’s 2014 Monte Carlo, John Smith in a Charger, Blake Alexander’s Jim Head Racing Mustang, Dale Creasy Jr’s Dodge Stratus, and Mike McIntire Jr. in a Toyota Camry.

The landscape in Pro Stock Motorcycle, where there are 16 entries for this race before the class takes a short hiatus, is changing, thanks to NHRA’s decree placing 10 pounds of ballast on the Suzuki motorcycles which, until this year, hadn’t had much success. Now that the Japanese manufacturer’s bikes are doing well, NHRA wants to level the playing field, something it really hadn’t effortlessly done when Suzukis were struggling. Be that as it may, everyone is chasing broccoli-eating Steve Johnson, the veteran with two consecutive victories this season. Yeah, he rides a Suzuki, as do Karen Stoffer (-6), Eddie Krawiec (-89) and Joey Gladstone (-98), next in the points order behind Alabama-based Johnson.

Angie Smith is the highest-placed Buell rider and is 114 points behind Johnson, while Jerry Savoie’s Suzuki is sixth (-137) and Angie’s husband, five-time champ Matt Smith (-139), who is riding a Suzuki this year. Angelle Sampey is eighth on her Vance & Hines Suzuki, followed by Jim Underdahl’s Suzuki and Marc Ingwersen on a Buell. There are 11 Suzuki motorcycles on the entry list - and all of them are 10 pounds fatter than they were in the last four-wide race in Charlotte. The balance of the field includes Ryan Oehler’s Buell, newlywed Jianna (Salinas) Evaristo’s Suzuki, in her return after a pre-season testing injury, Chris Bostick’s Suzuki, Ron Tornow on a Victory, Kelly Clontz’ Suzuki and Lance Bonham on a Buell.

In the FuelTech Pro Mod series, everyone is chasing Kristopher Thorne and his Camaro, who have won both of the races held thus far in a 10-contest season. There are 15 cars on the entry list and the challengers to Thorne include champions Stevie “Fast” Jackson, Rickie Smith, both in Chevy Camaros, along with Camaro drivers JR Gray Jr., Lyle Barnett, Mike Castellana, Khalid Al Balooshi, Dwayne Wolfe, Justin Bond and Mike Thiamin, all with a variety of power adders. Others on the list include Doug Winters’ Chevelle, Tylor Miller, Sidnei Frigo and Stan Shelton.

The track may be fast, but unless Virginia Motorsports Park avoids the projected Friday morning showers and afternoon thunderstorms, Friday’s initial qualifying session could be a washout. NHRA is responding to the weather issues by rescheduling Friday Pro Stock Motorcycle qualifying for 1PM with Funny Car and Top Fuel thereafter. Thunderstorms are also predicted for Saturday and Sunday, so this could be a longer than expected weekend for the NHRA troops. Thankfully, there’s no other Camping World racing scheduled until the first weekend of June at Epping, New Hampshire, but it’ll be tough on everyone if these predictions are correct. If not, the quick lap times could bring new track records in all classes.
Chad Green
J.R. Todd
John Force at Pomona.
Scott Palmer
Tony Schumacher at Gator Nats.
Angie Smith
Back to Post
About Anne Proffit 864 Articles
Anne Proffit traces her love of racing - in particular drag racing - to her childhood days in Philadelphia, where Atco Dragway, Englishtown and Maple Grove Raceway were destinations just made for her. As a diversion, she was the first editor of IMSA’s Arrow newsletter, and now writes about and photographs sports cars, Indy cars, Formula 1, MotoGP, NASCAR, Formula Drift, Red Bull Global Rallycross - in addition to her first love of NHRA drag racing. A specialty is a particular admiration for the people that build and tune drag racing engines.