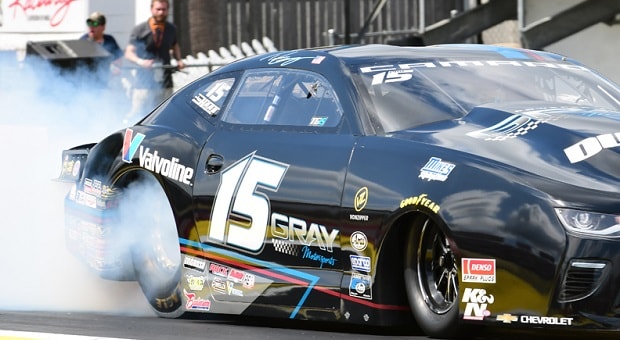 The 24-race NHRA Mello Yello Drag Racing Series campaign has hit its midway point with last weekend’s running of the Summit Racing Equipment NHRA nationals at Norwalk, Ohio. That race ended a string of four in a row and gave the teams, drivers and support personnel a holiday week to recuperate before heading to New Hampshire for race No. 13, the NHRA New England Nationals at Epping’s drag strip.

With six races on tap before beginning the Countdown to the Championship, NHRA’s six-race playoffs, many teams might already be thinking ahead and testing new setups in preparation for that all-important grouping of contests. But these upcoming six races will make or break competitors, and it hasn’t always been shown that testing new equipment works toward a title. And with so very many individual winners thus far in the year, it might not be prudent.

In Top Fuel, once again Steve Torrence leads the category with four victories, but the Texan led heading into last year’s season finale and still ended up a bridesmaid to Brittany Force. Force has a single victory this year but lies eighth, 370 points behind Torrence. Only one other driver has more than a single victory in the dragster class; that would be Clay Millican, whose consistency – together with his two wins so far this year – have him 117 points behind Torrence in second place. 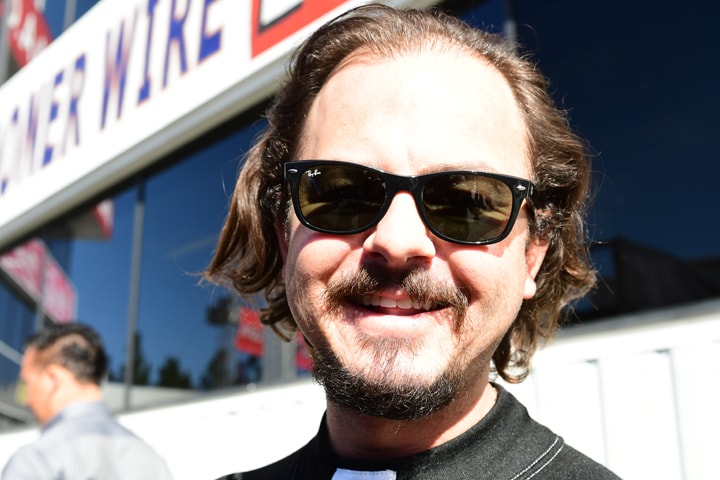 Tony Schumacher, Doug Kalitta and Leah Pritchett round out the top five, thanks to their wins leading up to Epping, while consistent Terry McMillen, three-time champ Antron Brown, Mike Salinas and Scott Palmer round out the top 10. Salinas has caused the front-runners headaches with his fast and consistent orange dragster, while last weekend’s first time T/F victor, Blake Alexander moved up to 12th place amid the possibility of making the Countdown in his Pronto Auto Service dragster. 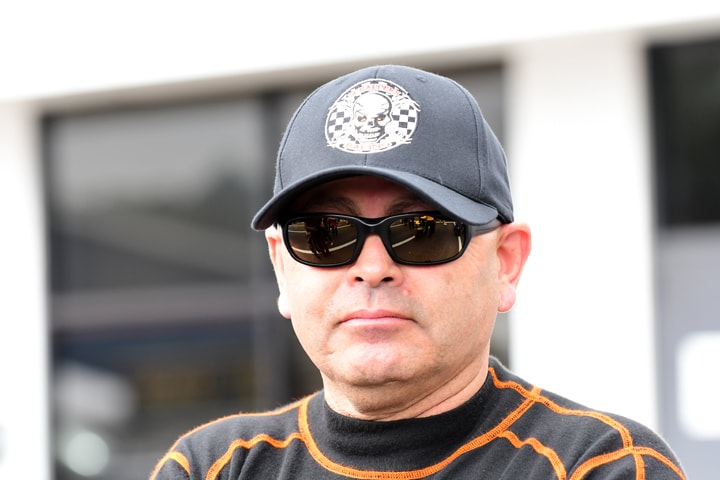 Courtney Force is wielding a wrecking ball in Funny Car thus far in the year, having acquired the seasoned co-crew chief Brian Corradi. Corradi returned to Funny Car after sharing tuning duties on Antron Brown’s dragster for the better part of the past decade and has injected his passion into Force’s Dan Hood-led squad. The results of this crew change have the second-generation racer atop the standings with four victories on the season and only three first-round defeats. 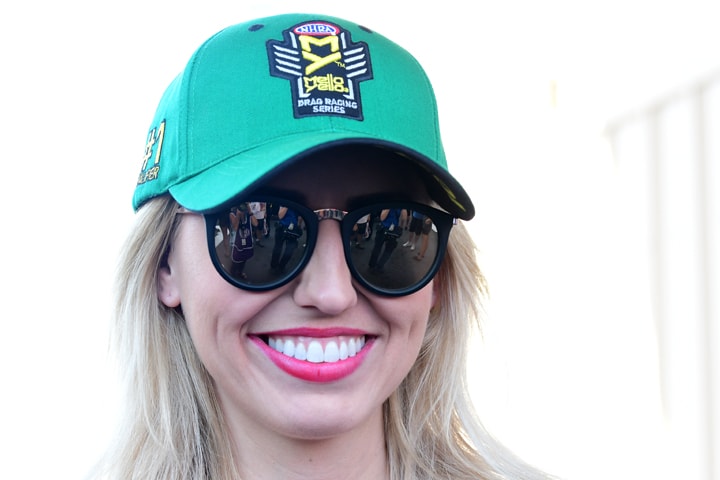 Behind that quintet are five-time Pro Stock champ Jeg Coughlin Jr. (2 wins), reigning titleholder Bo Butner (1), Chris McGaha (1), first-time 2018 winner Deric Kramer (1) and Jason Line, who’s in tenth place and, like his teammate Anderson, hasn’t been to the Winner’s Circle yet in 2018. The parity in Pro Stock is due to nearly every driver running a Chevrolet Camaro SS race car; Dodge exited the class and Ford doesn’t look like it wants in again either. Still, car counts are edging upwards from last year’s dismal showings – there’s some hope for the most technically advanced of the four-wheeled Mello Yello classes.

Pro Stock Motorcycle has a 16-race season that begins in Gainesville, FL every year; this class has contested six of its contests to date, with reigning titleholder Eddie Krawiec’s three wins catapulting him into the lead, followed by his winless Vance & Hines Screamin’ Eagle Harley-Davidson teammate Andrew Hines. Krawiec has a meager five-point lead. Only that duo have Harley-Davidson motorcycles at their disposal, a sore point among all competitors. 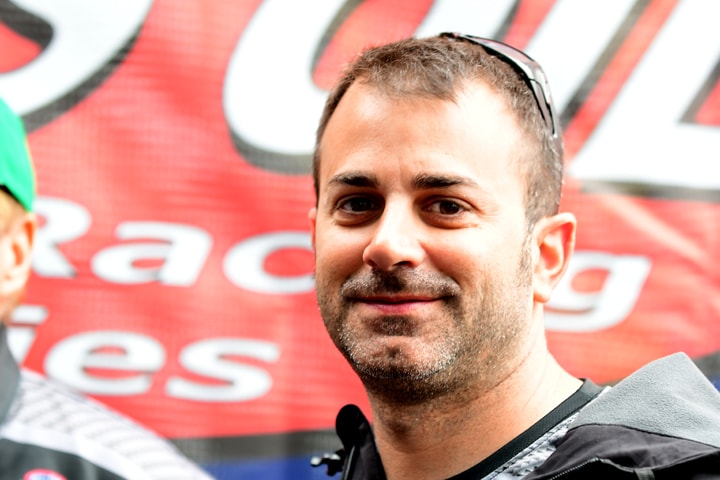 Behind that duo are the WAR Racing duo of LE Tonglet and Jerry Savoie, both of whom have earned a single victory this season. The first rider to get a 200-mph lap under his belt, Hector Arana Jr. is fifth with 377 points, just 138 points behind Krawiec, followed by Scotty Pollacheck, Matt Smith (1 win), wife Angie Smith, Angelle Sampey and Hector Arana. Leading up to the Countdown, the PSM group competes at Denver, Sonoma, Brainerd and Indianapolis.

It’s impossible to figure out how this will end, because NHRA drag racing precludes any sort of prognostication until at least the Countdown. There’s simply too much time, too many points on offer and too many “what-ifs” to take into account. But one thing remains clear, and that’s the fact that NHRA’s popularity is growing because of the rabid competition in all of its professional categories. As the regular season ends with the Chevrolet Performance U.S. Nationals, the picture should be a bit more clear.