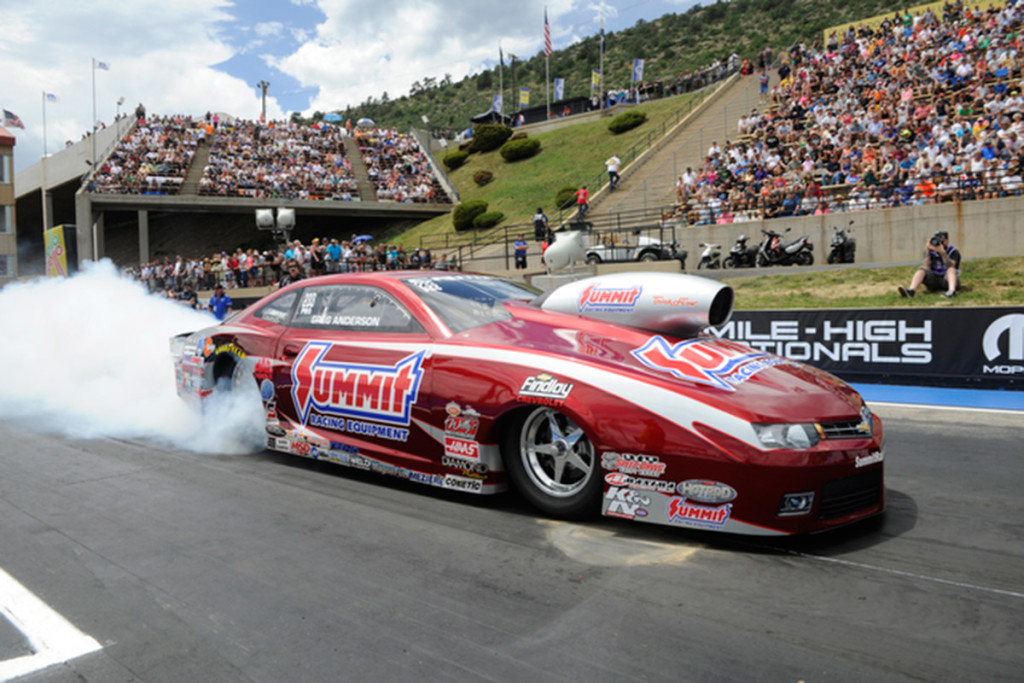 The NHRA, drag racing’s main sanctioning body, recently announced that they will be making some changes to the Pro Stock Category. These changes are designed to both enhance and increase spectator appeal while addressing some of the issues that technological advancements have brought about.  NHRA also hopes that these changes will enhance the whole pit experience for fans of this hot rod class where speeds can reach 200 miles per hour.

The changes will take place in two waves – first at the NHRA Sonoma Nationals, kicking off on Friday July 31, and then for the 2016 NHRA Mello Yello Drag Racing Series 2016 season starts.

For the Sonoma event, Pro Stock teams will now be required to back their race cars into their pits, leaving their engines uncovered.  This will allow pit road spectators to get a better look at the cars, as well as being better able to interact with pit crews and drivers. Another rule will stop teams from having a pit crew member holding the car in place during burnouts. A final rule requires teams to put a strip across the top of the windshield. This strip resembles the ones we see on NASCAR Cup cars, except these will identify the automaker, not the driver. 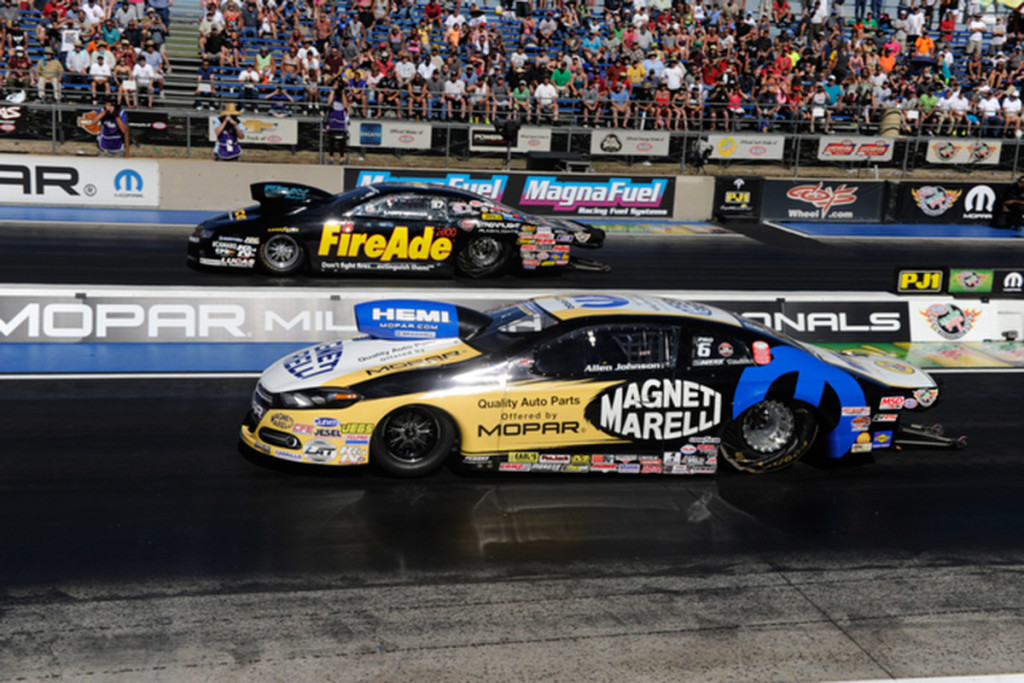 When the 2016 season launches, Pro Stock teams will have to use electronic throttle-body injection (TBI) systems, making their engines more relevant to current technology. Pro Stock teams will also have to install an NHRA-controlled 10,500 Rev Limiter. This change is designed to control costs for the teams.

Other changes taking place next year are designed to increase spectator appeal and vehicle relevancy. Hood scoops will no longer be allowed in the Pro Stock category. Wheelie bars will have to conform to a length specified by NHRA’s Tech Dept since NHRA wants fans to see more unpredictable wheels up launches.

A couple of other changes will occur next year, as well. FOX Sports will be the television broadcaster for the NHRA Mello Yello Series with improved event coverage, and more series and event exposure through extended profiles on drivers and teams. There will also be tech features, as well as an expansion of the coverage of the on-track racing action.

Peter Clifford, NHRA’s newly named president, had this to say recently: “Pro Stock racing has a tremendous history with NHRA and proves each weekend by the close side-by-side finishes that it is one of the most competitive forms of racing in all of motorsports. Through these changes we hope to provide a platform so the Pro Stock class can evolve from a technological standpoint, yet reconnect with its roots by generating more interest and appeal among spectators.”