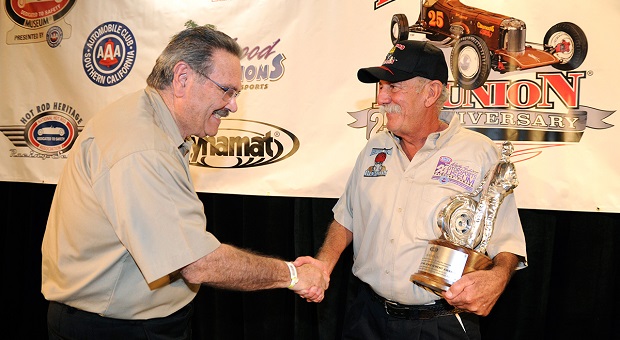 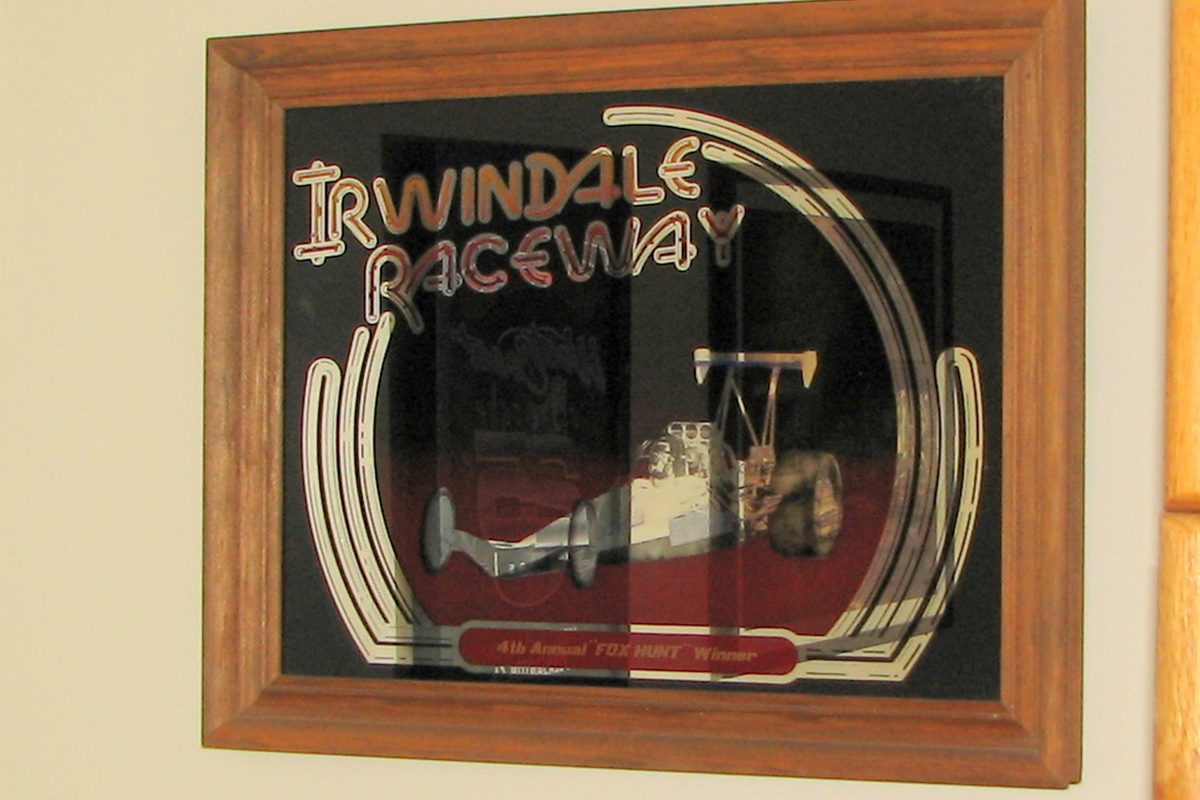 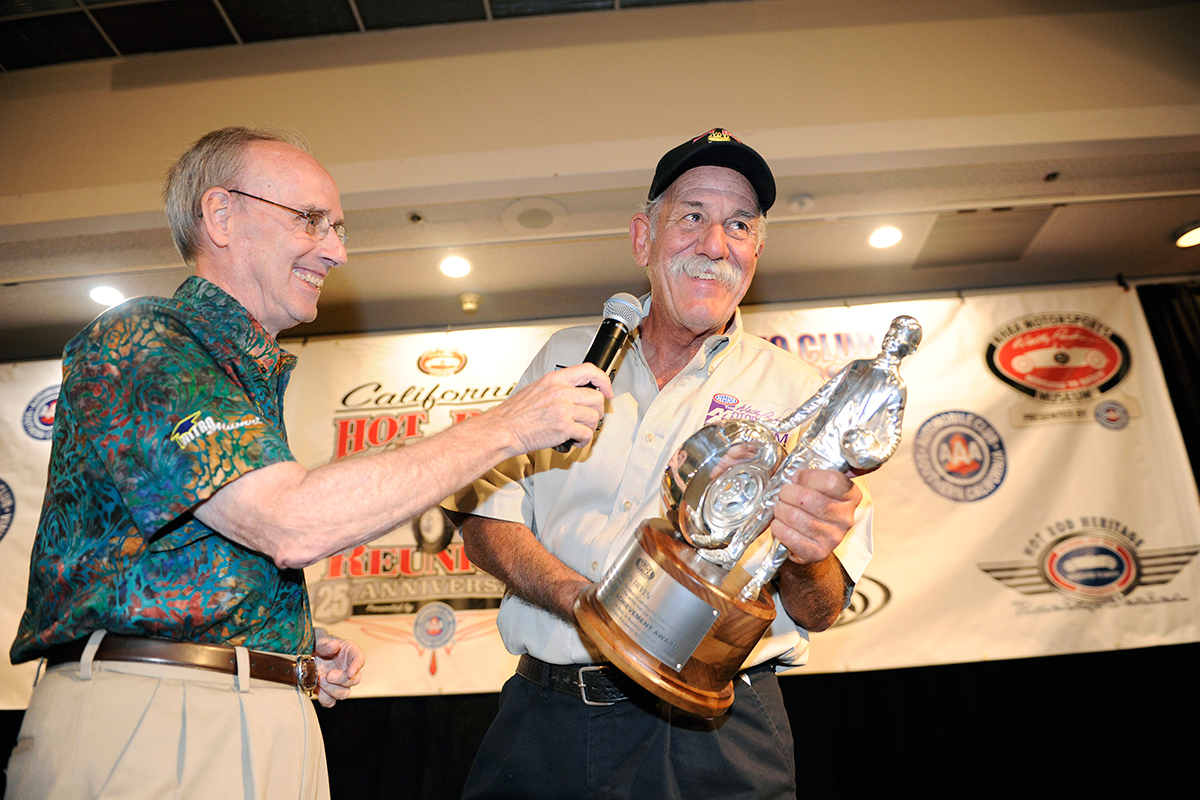 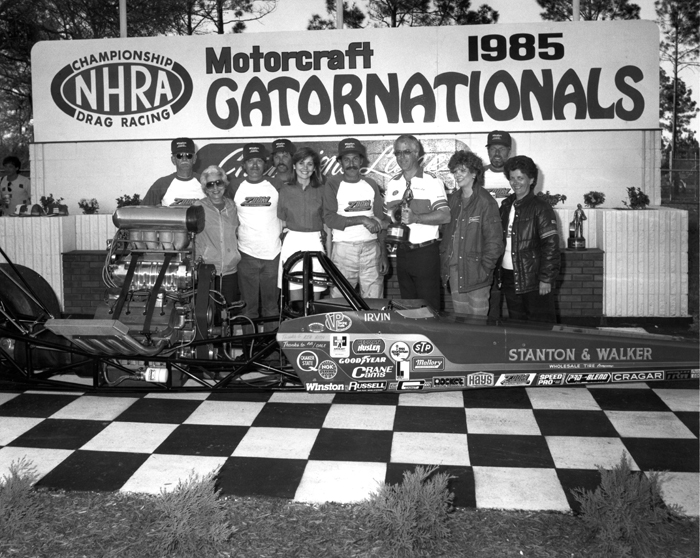 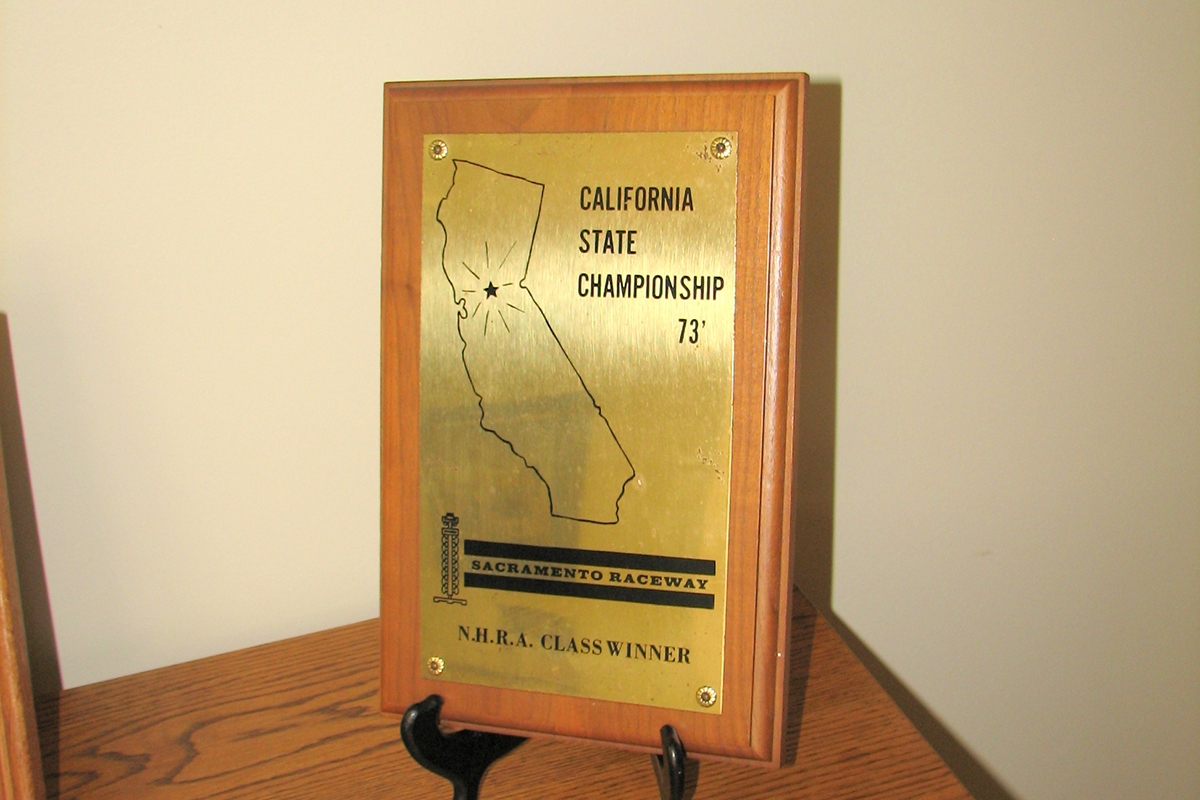 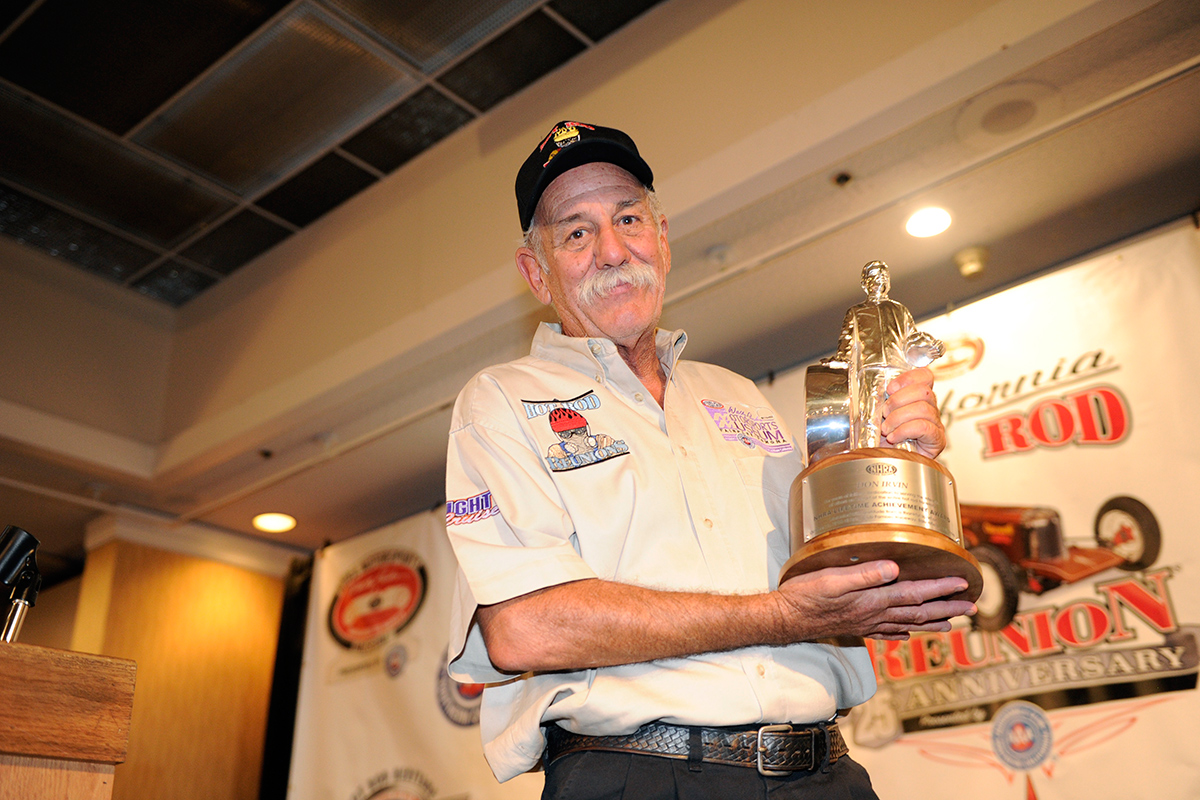 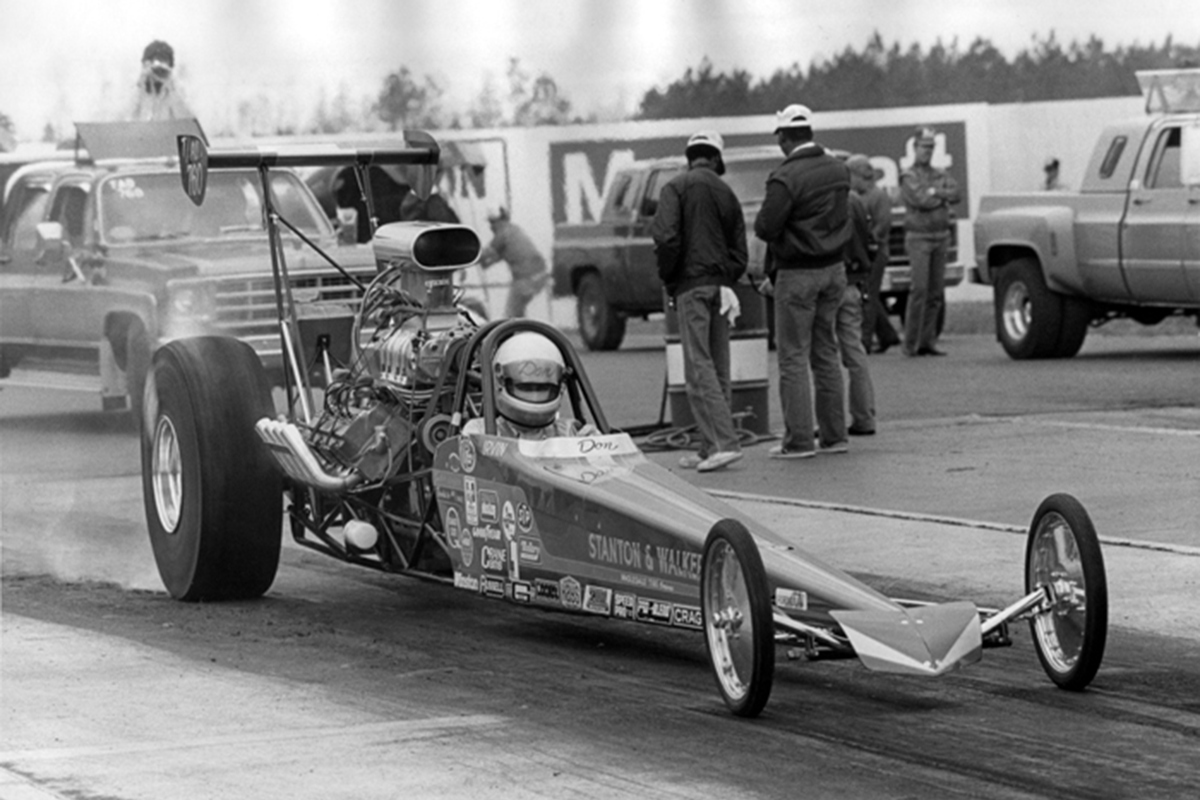 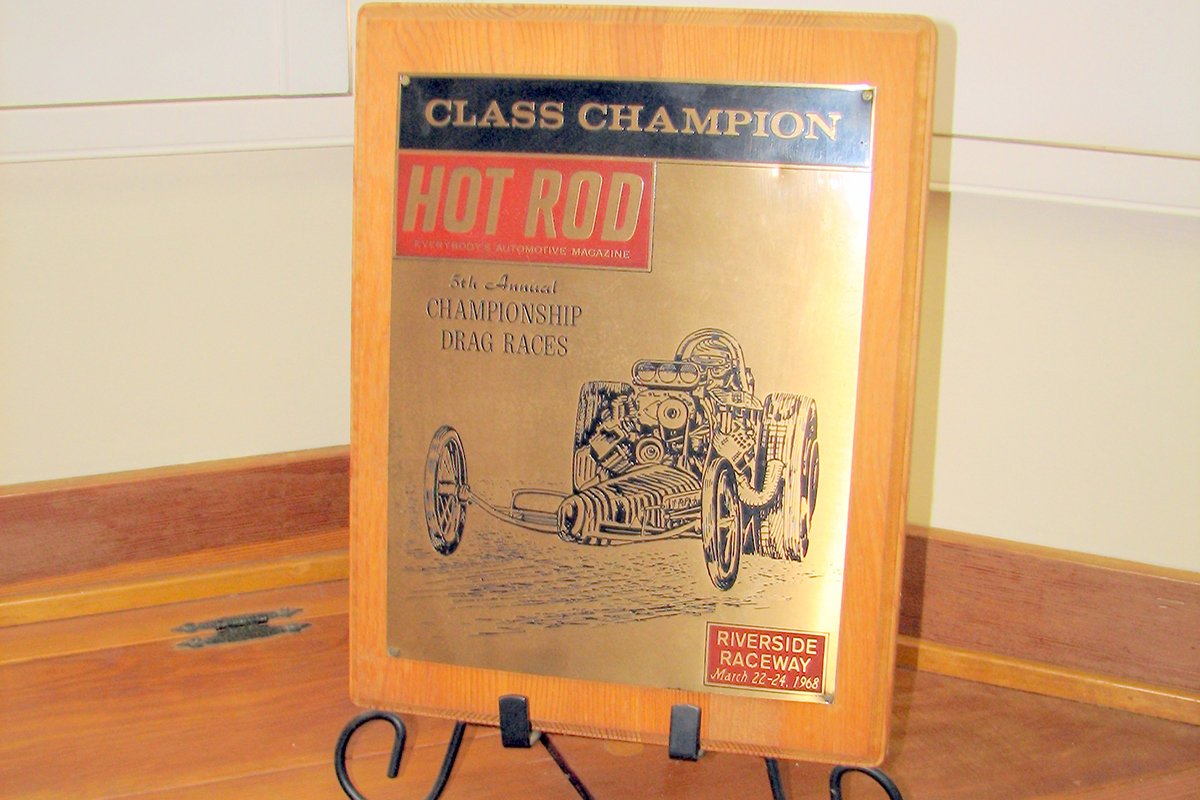 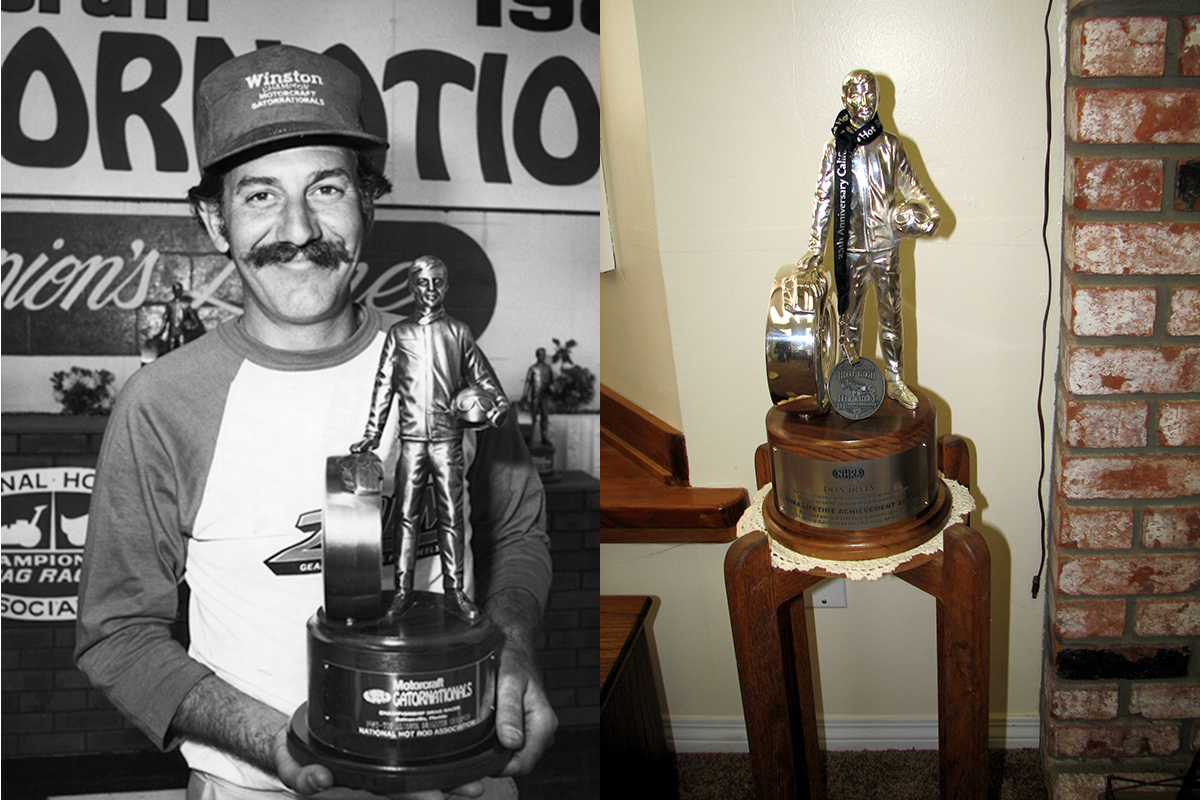 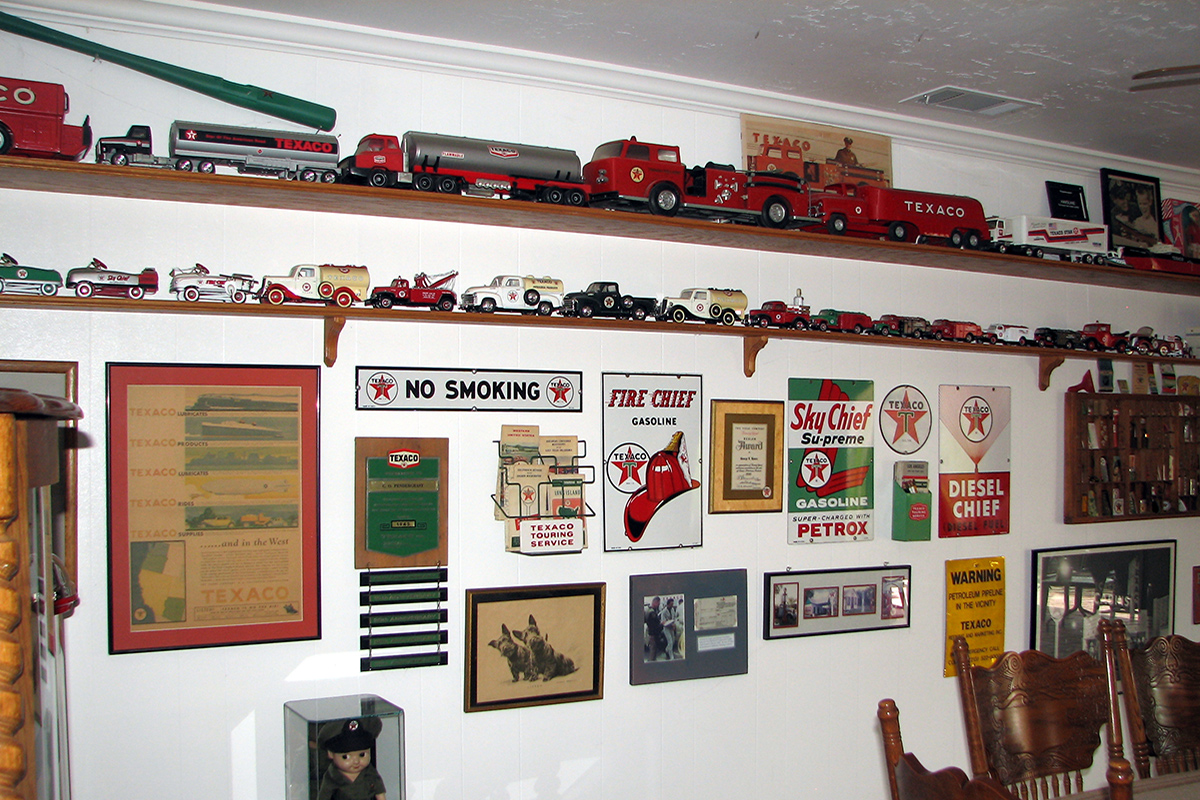 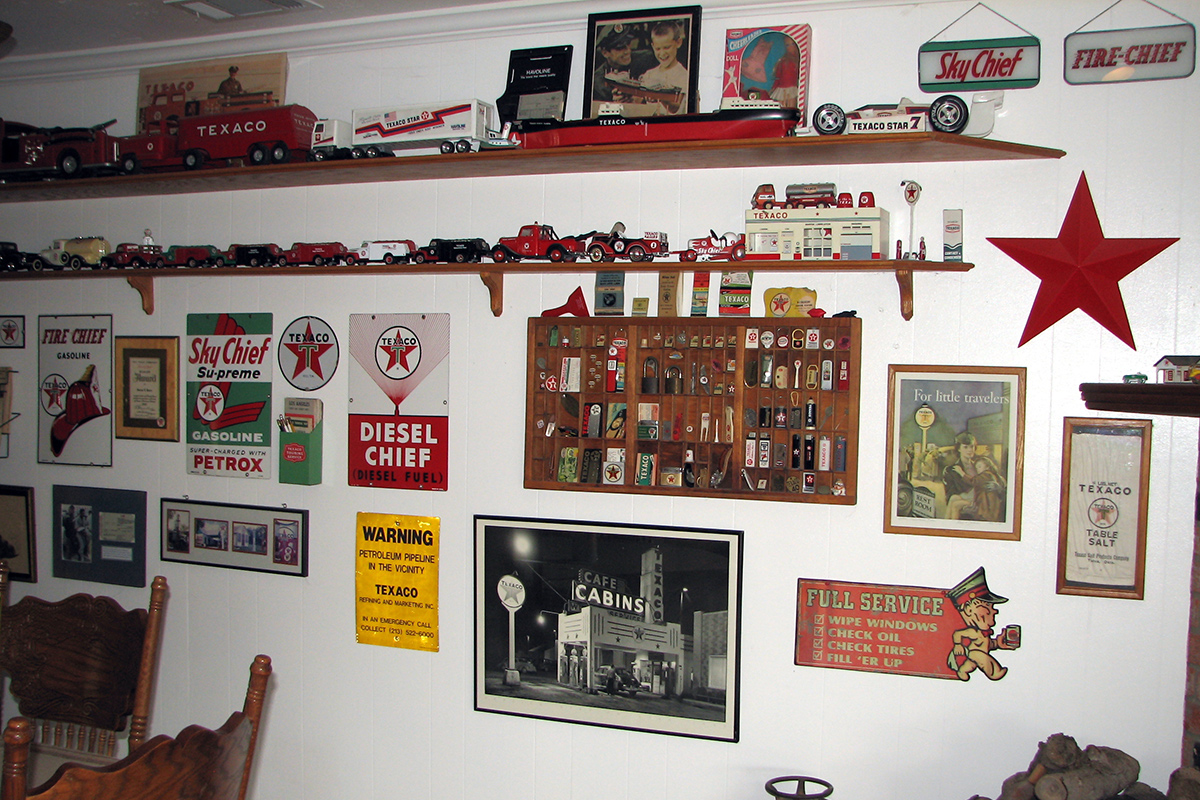 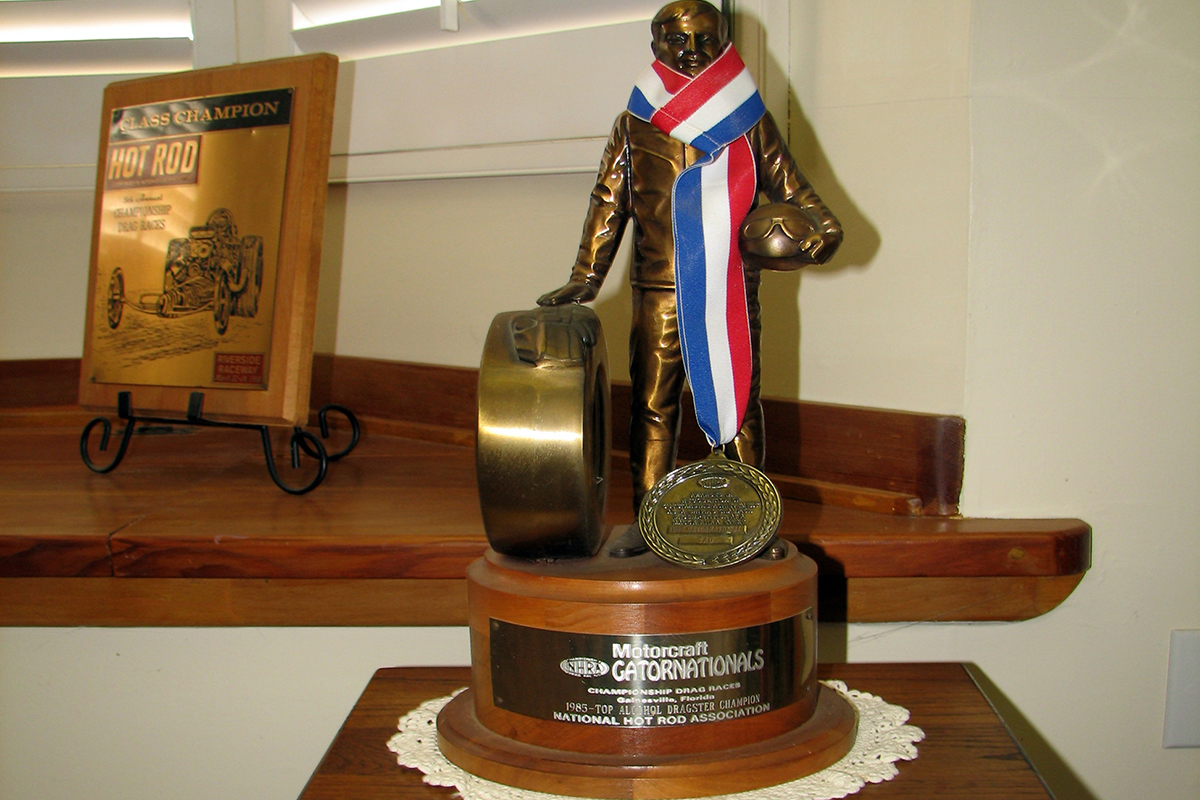 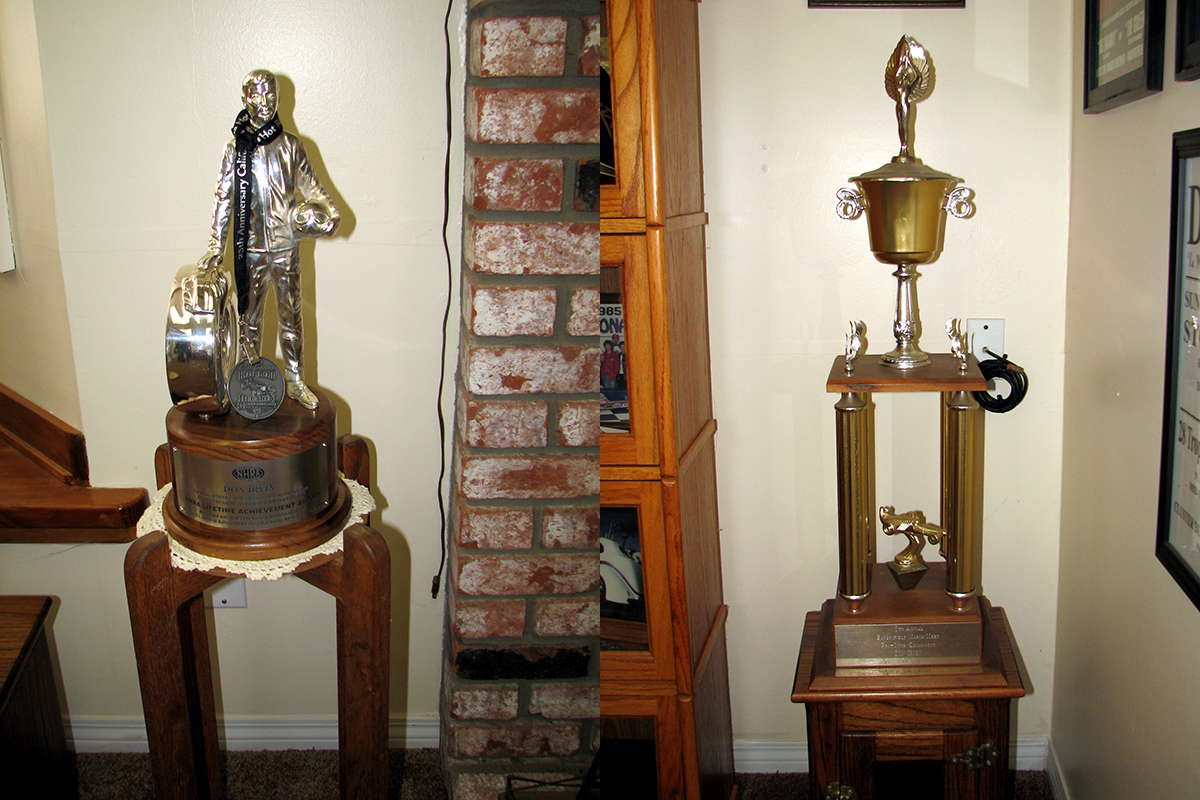 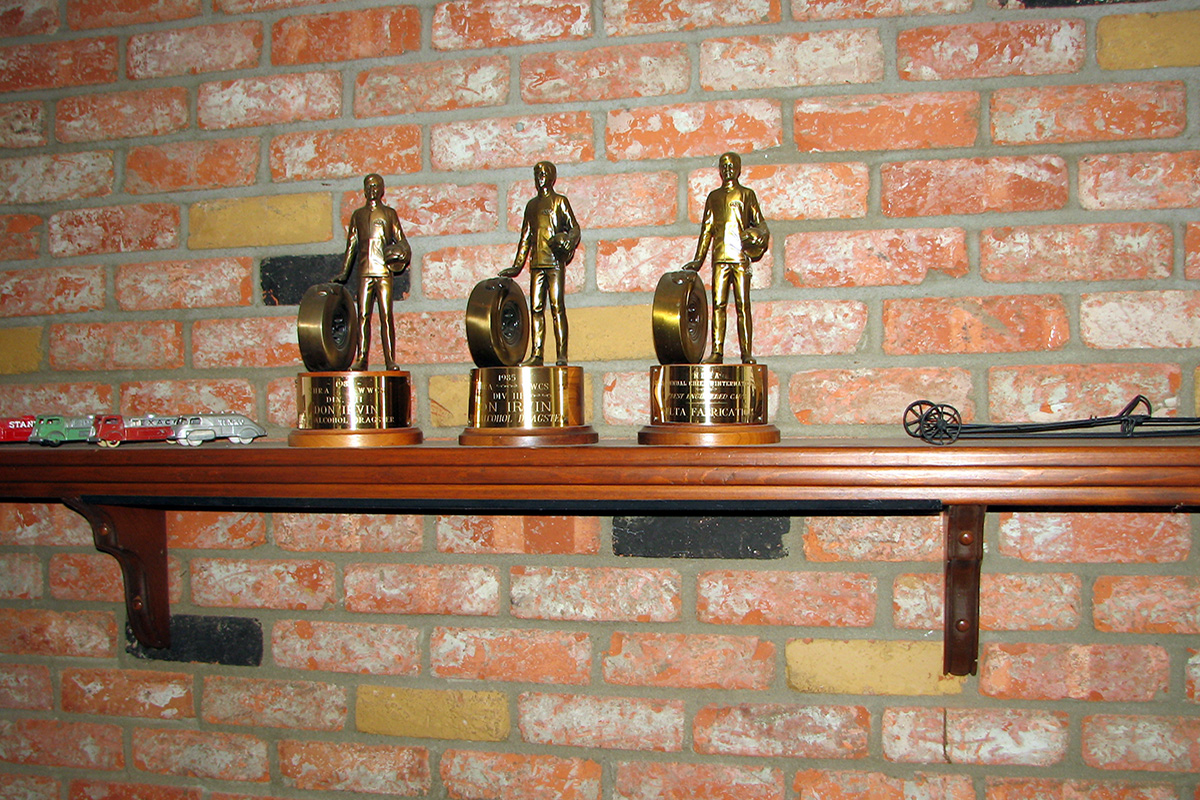 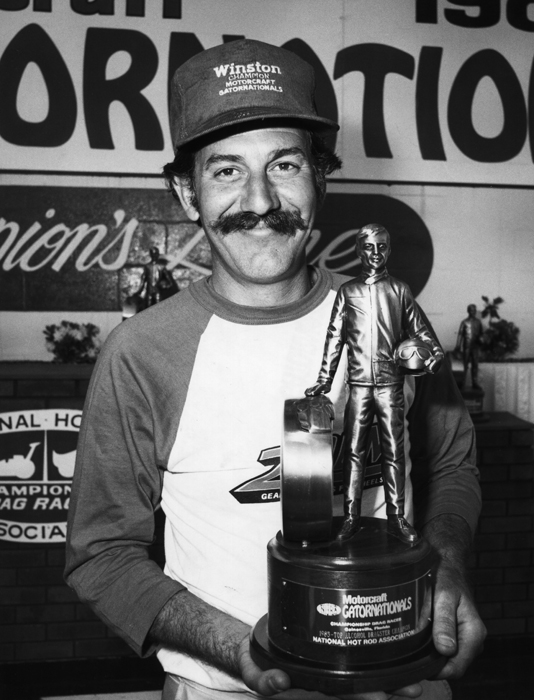 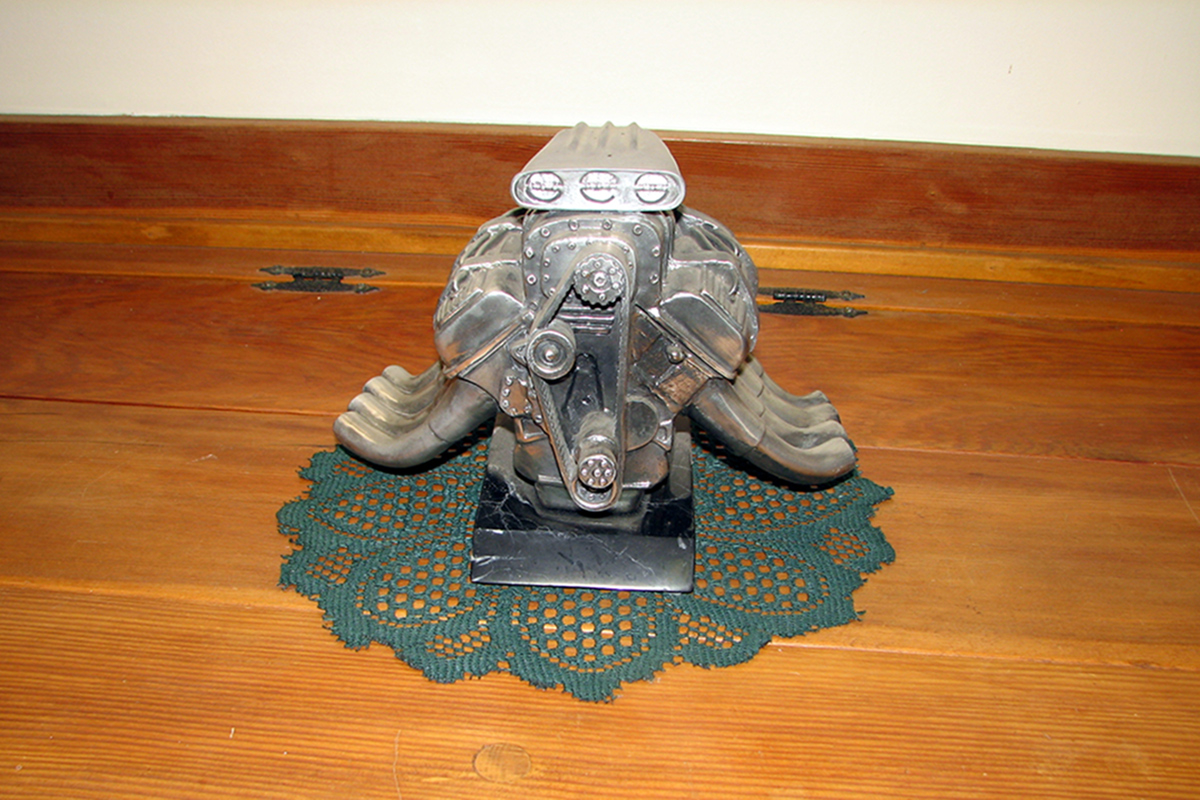 Some of you might remember an interview I did with my friend Don Irvin in Sept. 2015 highlighting some of his career as a driver and while working for the NHRA. Don’s the man responsible for starting and running the NHRA safety crew at most races in the Western United States. The NHRA calls the safety crew the “Safety Safari.” Don sent me an email recently stating that he was going to be the recipient of an NHRA and CCHR (California Hot Rod Reunion) Lifetime Achievement Award. I spoke with him about this award, his early career as a driver and his career with the Safety Safari.

Irvin’s driving experience with the NHRA spanned a total of 23 years and several classes. These include C Gas, Junior Fuel, AA Gas Dragster, Alcohol Dragster and “dabbling a little bit with Top Fuel.” In 1985 he won the Gatornationals at Gainesville Flo., where he defeated Al DaPozzo in Top Alcohol Dragster. He won the Fuel and Gas Championship at Bakersfield in 1974 and the California State Championship in 1973. There was also a Hot Rod Magazine Riverside Magazine Class Championship in 1963.
Irvin’s Irwindale Foxhunt Award.
Image courtesy Beverly Aguilar

Someone whose career as a driver spans 23 years and includes a number of different championships is one who the sport should recognize as being an excellent ambassador for the sport. The Hot Rod Museum presents a California Hot Rod Reunion (CHRR) Honoree Lifetime Achievement Award to a deserving person associated with the sport.

Over the past 25 years, there have been 43 Hot Rod Reunion races held. Bakersfield California has hosted 25 of these, while Bowling Green Kentucky has hosted 14. There have also been three held in New England and a single Midwest Reunion in Columbus Ohio. He’s been to all 43 of them over the years.
Irvin says a few words of thanks after receiving his award.
Image courtesy NHRA Hot Rod Museum.

Irvin told me in our last conversation that Wally Parks, the founder of the NHRA, came to him and asked him to start up some sort of a safety crew for the races. Like everything else, he jumped into it feet first and, if you’ve ever been to an event and seen the people around the track and pits wearing the yellow Safety Safari jackets, you can see how successful he was at that.
Don Irvin wins the 1985 NHRA Gatornationals.
Image courtesy NHRA Hot Rod Museum.

The job of the Safety Safari entails inspecting the cars of all participants. They also ensure that barriers and barricades are placed in such a location as to keep the fans as safe as possible during the event, from drivers losing control of their cars, parts flying off the cars, etc. There are roving patrols in the pits and leading up to the staging lanes to keep spectators out of the way of the cars as they transit from the pits/paddock to the staging lanes.

Don told me that up until the mid-90s, all one needed to qualify to work for the NHRA, as a Safety Safari member, for example, was a desire to work hard and a familiarity with all the equipment found at the tracks and a willingness to learn. However, these days a college degree is required for any position within the NHRA, from the marketing department through the Safety Safari. He says a good start for someone wishing to join him on the safety team is a mechanical engineering degree and a complete knowledge of high performance automobiles.

When I asked him about what an aspiring driver needs to break into the NHRA’s “Big Leagues,” he laughed and said, “A big giant wallet. I mean, it’s gotten out of control. Unless they started at the roots in Junior Dragster, but to be able to just, you know. Whatever class it is, they need a partnership.”

Over the past few years, Don’s started to cut back on the number of events that he goes to every year. Instead of 50 or more events, he’s only going to 14 this coming year, including the March NASCAR race at California Speedway. He’ll also be working the Reunion Race at Bakersfield, as he has for the last 25 years. If you see him while you’re out there, tell him you read about him here!

I’ll see you at the track!

Irvin doing a burnout before one of his winning passes at the ’85 Gatornationals.
Image courtesy NHRA Hot Rod Museum.

Back to Post
About Mike Aguilar 388 Articles
Mike's love of cars began in the early 1970's when his father started taking him to his Chevron service station. He's done pretty much everything in the automotive aftermarket from gas station island attendant, parts counter, mechanic, and new and used sales. Mike also has experience in the amateur ranks of many of racing's sanctioning bodies.