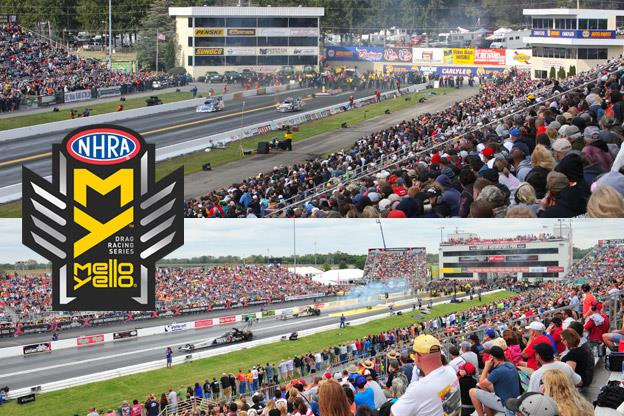 “I think we will see some benefits from this by moving off the weekend of the NASCAR races at Dover (Delaware),’’ said Lex Dudas, Vice President and General Manager at Maple Grove Raceway. “We know fans over the years wanted to do both, but they had to pick and choose.”

The Dover race track is 100 miles south of Maple Grove Raceway, which will now host the second race of the Countdown to the Championship. The AAA Insurance NHRA Nationals at Gateway Motorsports Park will now act as the third race in the Countdown.

“Hosting our event on the last weekend of September should provide more enjoyable conditions for our fans,” said Chris Blair, Gateway Motorsports Park’s Executive Vice President and General Manager. “In addition, many of the racers would like the opportunity to attack our racing surface under ideal conditions for shattering records.”