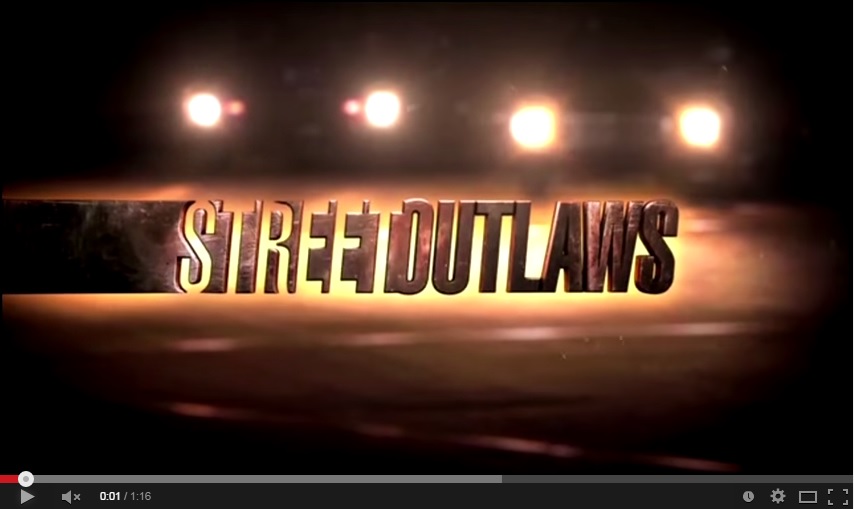 The outrage could be heard around the world as NHRA-sanctioned and sponsors racers began to receive requests from the NHRA to cease their participation in the Discovery’s Street Outlaws reality show or risk a suspended race license or denial of that NHRA license.  Auto and racing outlets have been reporting on the issue pretty solidly for the past few days, showcasing the letters that participants have received.

The letters highlight the NHRA’s history: “The NHRA was founded in 1951 by Wally Parks in an effort to provide an alternative for drag racing enthusiasts who were, at that time, racing illegally on public streets.”

Some folks are angry about the NHRA’s stance, citing jealousy over the popularity of the program. Others feel that the letters are an appropriate response from the organization/sanctioning body that was founded explicitly on the principle of giving racers a safe place to race. And whether or not the races on Street Outlaws are staged or not, the issue of safety is of primary importance. Even in the carefully regulated space of NHRA races, the potential for injury can’t be ignored.

So, our question is less about whether the NHRA should or shouldn’t be requiring their licensed drivers to abstain from participating in the reality show (it’s their organization – they have the RIGHT to do whatever they want), but whether the response is appropriate, or if it’s highlighting a bigger issue in the drag racing community.

Is street racing something that we truly want to encourage? In the carefully controlled environment of the show, there’s less risk of injury to participants and spectators, but what about actual street racing?  Should the NHRA be providing additional alternatives for young racers? And how should they do it beyond their official programming?  There’s a lot of talk about how removed the NHRA often is from the weekend racer, the guy on the street with a sick car and lots of boost.  Can the organization remain relevant to the burgeoning racer without the sponsorship potential?  Or are we left with “reality” shows that offer a marginally false glimpse at a more lawless experience that could lead to a truly lawless, and therefore more dangerous, type of competition.

Let us know what you think of the whole issue of street racing, drag racing and the NHRA stepping into the fray here or on Facebook.

67 Comments on NHRA Asks Racers To Withdraw from Street Outlaws