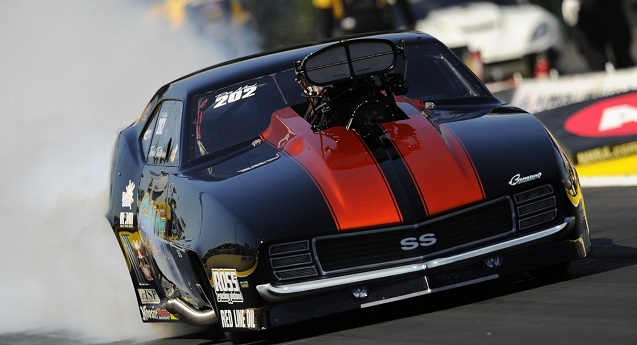 On the eve of the 10th annual NHRA Carolina Nationals, series officials broke an earlier promise made to drivers and teams competing in the J&A Service Pro Mod Drag Racing Series.

Surprising drivers, the National Hot Rod Association made several sudden and unexpected changes to the pro mod class, primarily that turbo-charged entries will lose two pounds of boost, from 38 to 36 psi.

According to officials, these changes were necessary to adjust for performance advantages that one particular engine combination might have over another.

This is a massive power hit for competitors like two-time series champion Troy Coughlin. 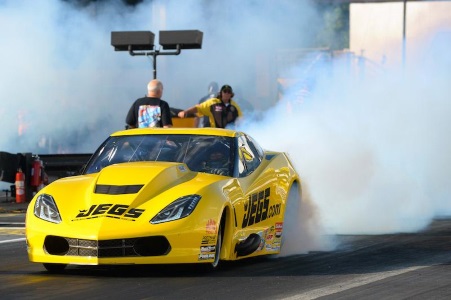 “With just three races left in our season the timing of this decision is tough, but it’s the NHRA’s sandbox so they can do whatever they want I suppose,” said Coughlin.

“We actually started hearing this rumor a week or so ago so we figured they would target the turbo-charged cars, so we went to work right away to try and find different ways to make power. Eric Dillard and his crew at Proline Racing Engines have been very proactive and we’re fighting back the best we can.”

It remains to be seen how this rule change will affect this weekend’s Pro Mod race outcome.

Stay tuned to RacingJunk.com for the latest on all things NHRA.