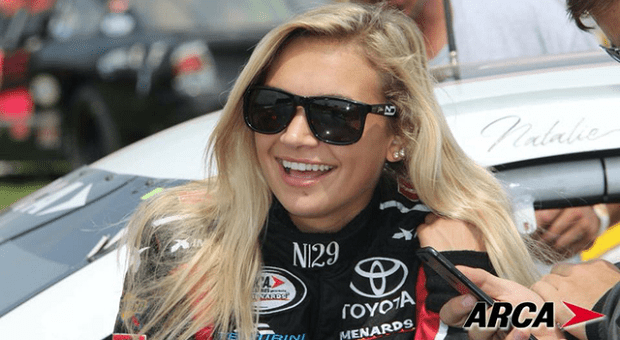 DGR-Crosley, the race team that specifically works to advance the careers of up-and-coming racers, has added Natalie Decker to their 2019 driver development. The 21-year-old Eagle River, Wisc. native will drive in a select number of NASCAR Gander Outdoors Truck Series races, together with a combination of NASCAR K&N Pro Series and ARCA Racing Series events, the team said.

Decker’s longtime partner, N29 Technologies, LLC, a firm that has backed the racer throughout her career, comes onboard the DGR-Crosley program as Decker transitions to NASCAR’s truck series. She has competed in the ARCA Racing Series for the past two years and comes off a career-best result in 2018, having finished seventh in ARCA’s driver points standings thanks to her two top-five and nine top-10 results during the 20-race campaign.

“I’m really excited to be making the step up to trucks, especially with DGR-Crosley,” Decker said. “They bring fast Toyota trucks to the track every weekend, whether it be in the K&N Series or NASCAR Gander Outdoors Truck series. Making the transition to trucks is going to help me progress my career and build my skillset.

“Being able to race in all three series will be beneficial because I can run an ARCA or K&N race that will help me prepare for the truck race,” she continued. “I think it’s very important that I’ll have the same team around me whichever series I’m running. Having David [Gilliland] there to help coach me and give me advice, a driver with a lot of experience and the father of a race car driver, I’m really excited to learn from him.” 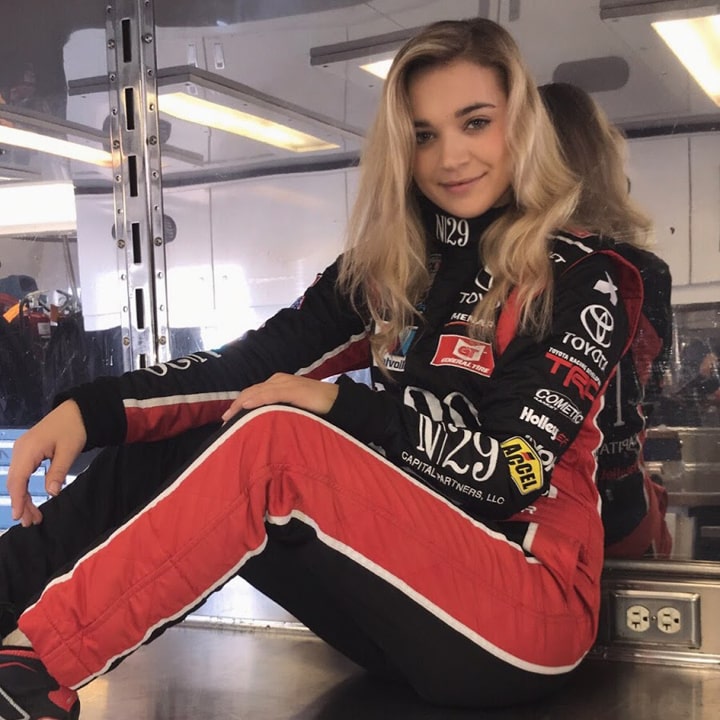 As plans for his team continue to come together for the 2019 season, DGR-Crosley co-owner David Gilliland is excited for the team’s future. “I’m excited to add Natalie to our 2019 driver roster,” he said. “We have really competitive cars and a lot of talented drivers lined up for next year, so I’m excited to see what we can do together. I’ve watched Natalie develop over the last season in an ARCA car; it’ll be fun putting her in our equipment and watching her progress to the Truck series.

Decker expects go make her NASCAR Gander Outdoors Truck Series debut in February, during Speedweeks at Daytona International Speedway. Her full schedule will be released at a later date, the team said.