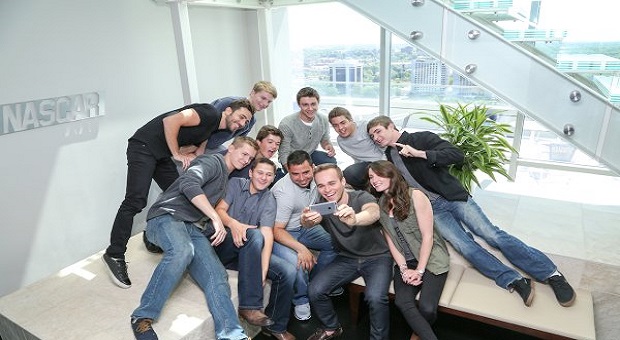 The 2016-17 NASCAR Next class has been announced. Two of these future stars are following in the footsteps of their former NASCAR Sprint Cup Series driving fathers, one is a long-time racer who competed on the reality TV show “Survivor,” and another is one of the fastest rising stock car drivers in the Midwest, along with a pair of international phenoms.

These future stars come from all over, from Charlotte to New York City, from Quebec and Israel, the 11 drivers who were announced as the 2016-17 Next class are already looking forward to a successful future in NASCAR. NASCAR Next, an industry-wide initiative designed to spotlight the best and brightest rising young stars in racing, is in its sixth edition.

“The NASCAR Next program has introduced current stars such as Kyle Larson, Chase Elliot, and Ryan Blaney to the NASCAR fan, and we believe this year’s class has the same potential,” said Jill Gregory, NASCAR senior vice president of marketing and industry services. “These drivers have shown the talent and intangibles to climb the NASCAR ladder, and we look forward to watching their careers grow.”

This year’s NASCAR Next class was selected through an evaluation process that included input from industry executives, the NASCAR Sprint Cup Series Drivers Council, along with the media. The drivers are required to be between the ages of 15-25, have tangible and expressed goals in eventual competition in the NASCAR Sprint Cup Series, and be able to demonstrate the potential to realize that goal.

The drivers selected for the 2016-17 NASCAR Next class are: 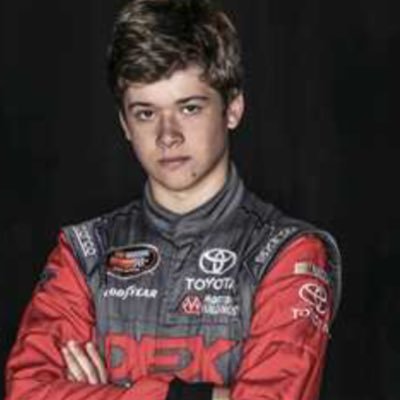 From Huntersville, NC, this 15-year-old is the son of former NASCAR Sprint Cup Series driver Jeff Burton. He set the record last year as the youngest Division I race winner in NASCAR Whelen All-American Series history and has climbed to the NASCAR K&N Pro Series. 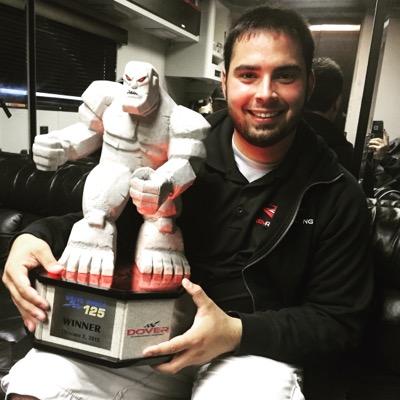 This 22-year-old from Tampa, FL is in his second season driving for Rev Racing and the NASCAR Drive for Diversity in the NASCAR K&N Pro Series. He captured his first career win last October after making the successful move from racing sprint cars. 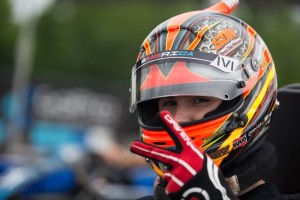 The 17-year-old from Dawsonville, GA has shown a proficiency in nearly everything he’s raced. He won the Sunoco Rookie of the Year Award last season in the NASCAR Whelen Southern Modified Tour. He has since transitioned into the NASCAR K&N Pro Series, where he has established himself as a championship contender with top six finishes in his first seven series starts dating back to last season. 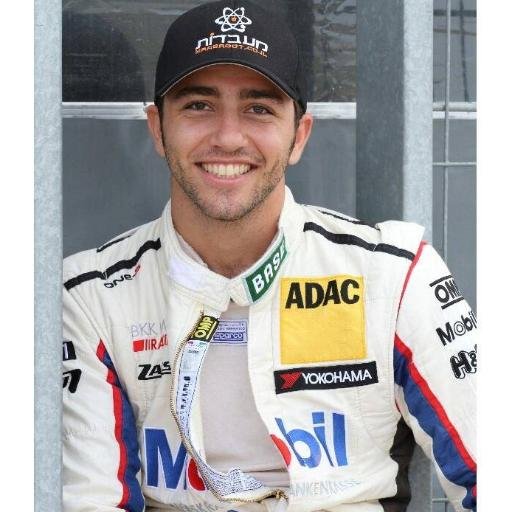 Day is one of two international drivers on the list and is the first NASCAR Whelen Euro Series driver to earn a NASCAR Next recognition. Day is 24 years old from Ashdod, Israel, and completed his first full season in the Whelen Euro Series as championship runner-up. Including the final two rounds of 2015, Day has won four of the last eight Elite 1 races and is a strong contender looking towards NASCAR. 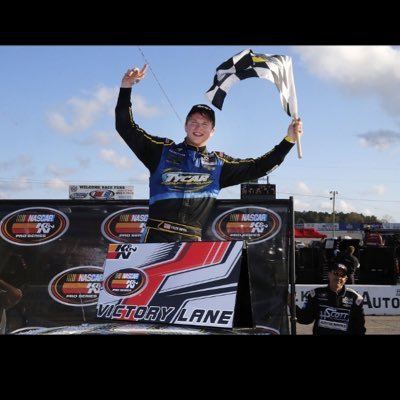 This 16-year-old from Wallkill, NY is an accomplished dirt racer and has already scored his first NASCAR K&N Pro Series East victory in March. Dippel previously competed in the DIRTcar Racing Series in the northeast, earning the rookie of the year title and becoming the youngest race winner in that series. 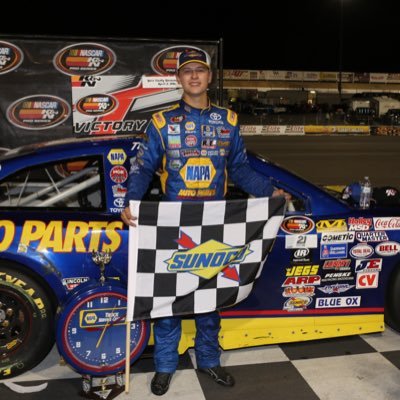 This 16-year-old from Sherrills Ford, NC is the son of NASCAR Sprint Cup Series veteran David Gilliland. Gilliland made NASCAR history by winning his first four career NASCAR K&N Pro Series starts. He became the youngest winner in series history with his victory last fall, but it didn’t end there. He has followed that up with wins in both the K&N Pro Series East and West season openers this year. 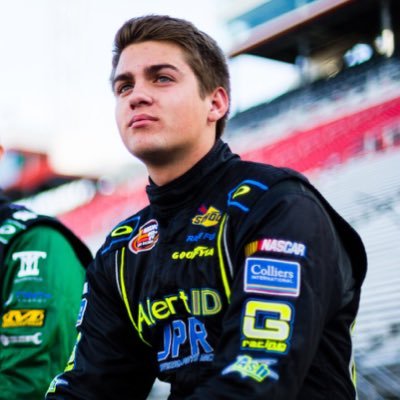 From Las Vegas, NV, this 17-year-old finished second in the championship standings last year in the NASCAR K&N Pro Series West, collecting the Sunoco Rookie of the Year Award in the process. Gragson followed the path set by Kyle and Kurt Busch, learning his trade in the Legends and Bandolero Divisions at The Bullring at Las Vegas Motor Speedway. Gragson earned a pair of K&N Pro Series West wins in 2015 and is a championship contender once again. 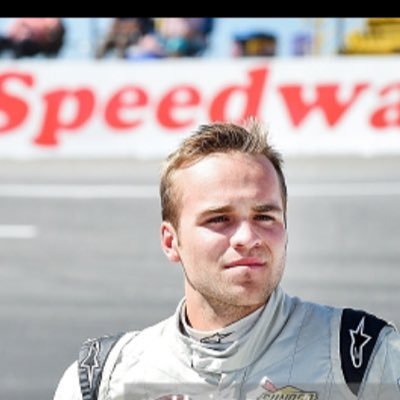 Klutt is the second Canadian to be named to the program and the first full-time driver from  the NASCAR Pinty’s Series. Klutt represents a crop of young drivers making an impact on Canada’s championship stock car series. The 23-year-old from Halton Hills, Ontario earned his first career pole and win last year while working to be named the Jostens Rookie of the Year. He finished fifth in series points and will be among the title contenders when the series opens later this month. 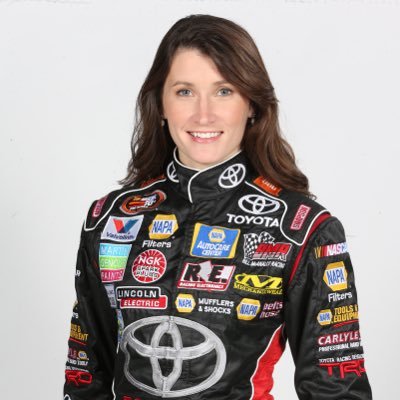 This 24-year-old from New York City got her start racing a variety of different cars – from Formula BMW to Ford Focus Midgets to stock cars. The versatile Landauer was a contestant on the hit reality show ‘Survivor’ before graduating from Stanford in 2014 with a Bachelor of Science degree in Science, Technology, and Society. Landauer became the first female to win a Limited Late Model vision championship at Motor Mile Speedway in Radford, VA last year before graduating to the K&N Pro Series West this season. 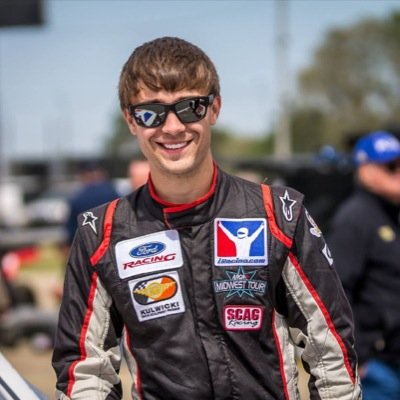 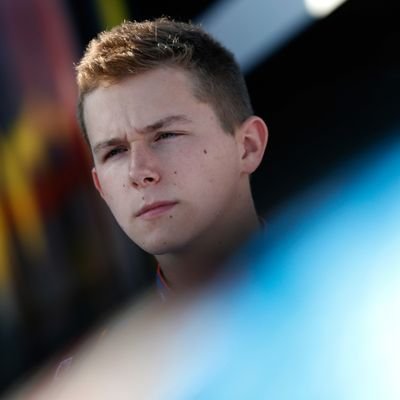 Tifft is 19 years old rfom Hinckley, OH and is a development driver for Joe Gibbs Racing. Tifft is driving part-time in the NASCAR XFINITY Series for JGL Racing as well as JGR, and racing in the NASCAR Camping World Truck Series for Red Horse Racing. He earned his first career pole in the NASCAR XFinity Series at Talladega earlier this month.

Since the NASCAR Next program began in 2011, 27 of the 35 drivers who have been selected have gone on to compete in one of NASCAR’s three international series. Nearly a third of the drivers have made a NASCAR Sprint Cup Series start, with nine drivers winning a NASCAR national series race.

The last two NASCAR Sprint Cup Series Sunoco Rookies of the Year have been NASCAR Next alum, and the top two contenders for this year’s award are as well: Blaney and Elliott. In addition, the last three Sunoco Rookie of the Year winners in both the NASCAR XFINITY Series and NASCAR Camping World Truck Series were also part of the NASCAR Next program.