NASCAR blew into Kansas Speedway this weekend, and Saturday’s XFINITY Kansas Lottery 300 didn’t seem like it was going to be run under green. John Hunter Nemechek upgraded his resume for next year by winning that interesting race. Sunday’s Hollywood Casino 400 was, again, dominated by Stewart-Haas Racing and Ford, but Chase Elliott became the beneficiary of a late race pit road penalty to take over first and get the win. 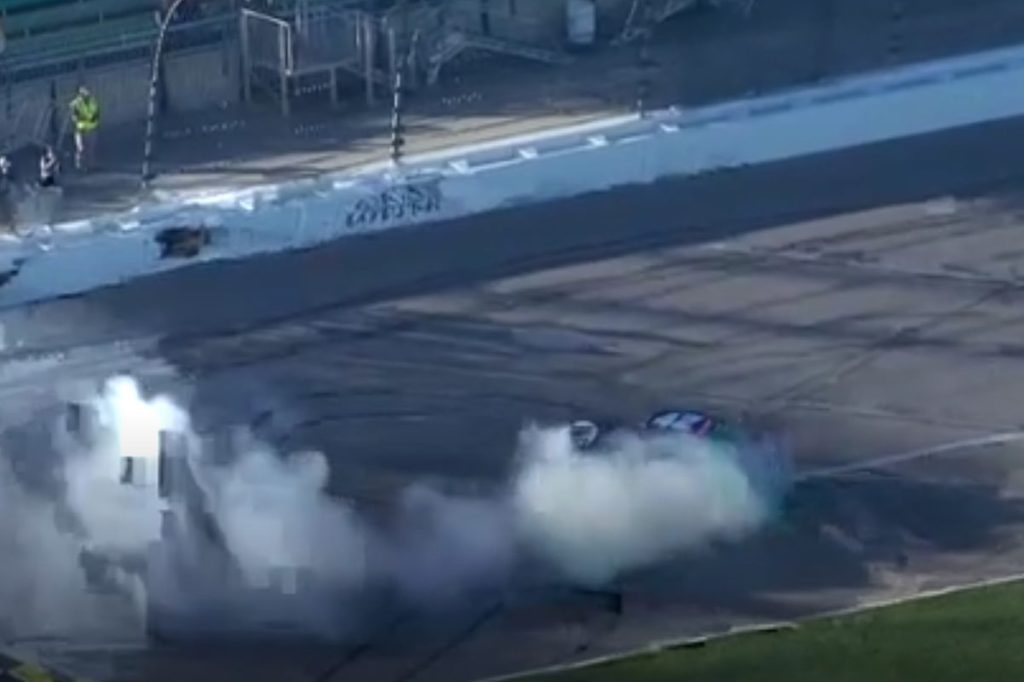 The XFINITY drivers didn’t seem to want to run the Kansas Lottery 300. Everyone lined up nicely on the parade laps, but mayhem ensued on Turn Two upon the drop of the green flag. When the smoke had cleared and the track was cleaned up, the two drivers at the top of the standings were out of the race.

Then, again when the green came back out on Lap 12: more mayhem. In fact, they weren’t able to get a full lap under green until lap 17. Daniel Hemric took the Richard Childress Racing number 21 to the victory in the first stage, while John Hunter Nemechek took his Chip Ganassi Racing number 42 to the second stage victory and held on for the race win as well. 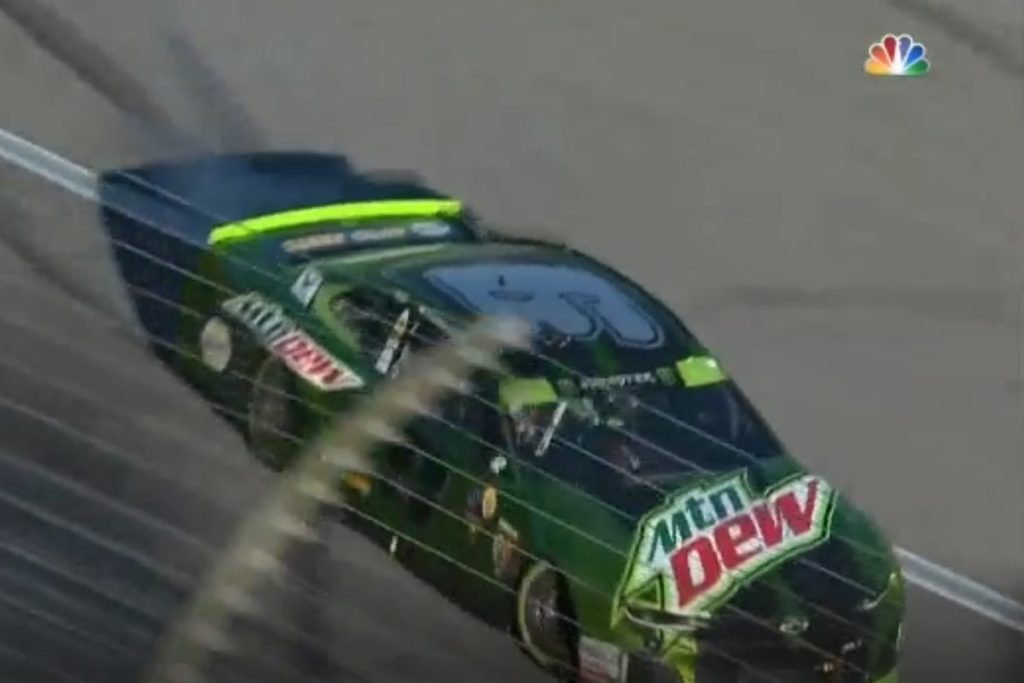 Sunday’s Hollywood Casino 400 at the Kansas Speedway didn’t have the mayhem of the XFINITY race, although it did have some decent racing through the pack, including Kyle Larson driving his Ganassi number 42 towards the front from his 39th starting position. Larson hit the top 15 within 40 laps or so and was in the top five by the end of the second stage.

Speaking of stages, Pole sitter Joey Logano took Penske Racing’s number 22 to the win in the first stage. Harvick took over after that and easily won the second stage. As mentioned, he got caught speeding during late race green flag stops and gave up the lead to Chase Elliott in his Hendrick Motorsports number 9. Elliott never looked back.