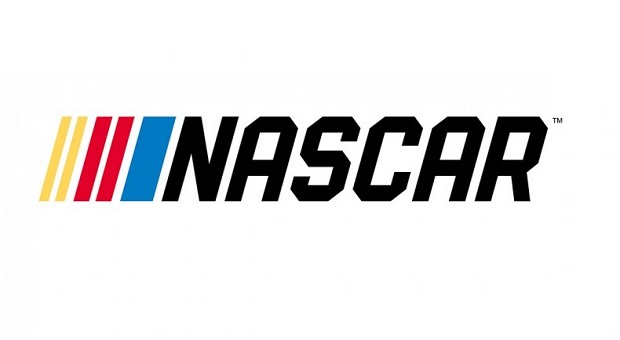 NASCAR Cup Series racing will look a bit more “normal” in 2022 as the sanctioning body returns to practice and qualifying sessions. At the same time the stock car sanctioning organization will begin using knockout-style qualifying to set starting lineups for every NASCAR Cup Series race and, in some cases for its other two touring series. This announcement comes after almost two seasons where race weekends were devoid of practice and qualifying, setting the grid by points. That practice was utilized to reduce travel days and subsequent personnel costs.

NASCAR has stated all events across its three NASCAR national touring series are scheduled to conduct qualifying sessions, series administrators said. “NASCAR is excited to return practice and qualifying to its race weekends,” noted Scott Miller, senior vice president of competition. “We missed seeing cars and trucks on-track all weekend long, and so did our fans. We worked closely with our broadcast partners, teams and racetracks to create an exciting, unique qualifying format, while keeping several of the efficiencies that helped our entire industry successfully navigate the pandemic.”

For the NASCAR Cup Series, oval qualifying consists of two groups receiving 15 minutes of practice, likely set by odd/even finishing orders from the prior event. Qualifying Round 1 (for Group A) will be single-car, single-lap (two laps at Bristol, Dover, Martinsville and Richmond, the series’ shortest ovals), with five cars transferring to the final round. The same rules apply to Group B, while the final round of qualifying – 10 cars – will have a single -car, single-lap format, with the same two-lap qualifying for the shortest tracks.

On road courses there will, again, be two groups, each receiving 20 minutes of practice before each group’s all-skate 15-minute timed session. As with ovals, the top five transfer to the final round, while the qualifying final round of 10 cars will have a 10-minute session in which to delineate their top 10 positions.

For dirt races, there will be two 50-minute practice sessions and four qualifying races to determine the field and lineup for the main event. The order of qualifying races will be based on a random draw.

NASCAR does have extended practice weekends, such as the Daytona 500, Atlanta-1, Bristol Dirt, WWT Raceway at Gateway, Nashville and Phoenix-2. During those events, there will be a single 50-minute practice session that replaces group practices at other tracks. Qualifying procedure will be based on track type and follow the procedures just outlined.

For its Xfinity Series (NXS) and NASCAR Camping World Truck Series (NCWTS), oval procedures will consist of a 20-minute practice for all vehicles, followed by single-vehicle, single-lap qualifying, with two laps at Bristol, Dover, Martinsville and Richmond. Superspeedways and NCWTS Dirt will follow Cup Series formats. On road courses, vehicles have 20 minutes of practice in a single session, with dual groups getting 15-minute timed sessions each, with top five transferring to the final round. In the final round, 10 vehicles will shoot it out in a 10-minute timed session.

The Xfinity and Truck Series combatants have varying extended practice weekends. In NXS, those are Daytona-1, Atlanta-1, Portland, Nashville and Phoenix-2. The NCWTS has Daytona, Atlanta, Bristol Dirt, Knoxville, Sonoma, MId-Ohio, Nashville and Phoenix-2. For those races, these two series will each have a single, standalone 50-minute practice session that replaces group practices, while qualifying procedures are based on the track type, following the procedures stated above.