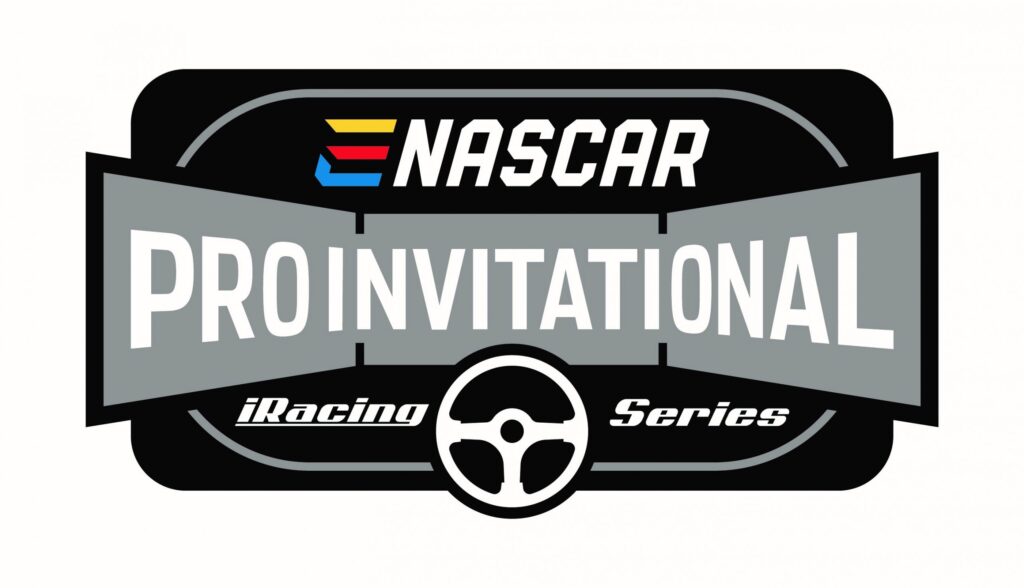 With COVID-19 not going away anytime soon, and NASCAR’s on-track activity being postponed through the weekend of May 3rd to align with CDC guidance, drivers and fans are turning to the virtual world to get their racing fix. NASCAR teams up with iRacing to create eNASCAR iRacing Pro Invitational Series – a sim racing exhibition format featuring some of the biggest names in the sport – which kicks off this weekend at iRacing’s virtual Homestead-Miami Speedway with the Dixie Vodka 150. The brick-and-mortar track in Miami was originally scheduled to host this weekend’s “real” NASCAR national series action.

This is the real deal folks, the broadcast on FS1 and the FOX Sports app will feature FOX NASCAR broadcasters Jeff Gordon, Mike Joy and Larry McReynolds calling the action. They will be complemented by Clint Bowyer serving as the in-car analyst while competing from a simulator in the FOX NASCAR Charlotte studio.

Dixie Vodka and The NASCAR Foundation to support families in Miami

In conjunction with their sponsorship of the first race in the eNASCAR iRacing Pro Invitational Series, Dixie Vodka is donating $10,000 to The NASCAR Foundation – which is centralizing charitable donations in the NASCAR industry to support those impacted by the COVID-19 pandemic.

“Supporting our local communities, from buying from local vendors to linking up with regional nonprofits, has been part of our DNA since day one,” Grain & Barrel CEO and Dixie Vodka creator Matti Anttila said. “Never has that been more critical than in the crisis we all find ourselves in today. For that reason, we didn’t think twice about linking up with The NASCAR Foundation to help bring vital resources to feed the children South Florida, assisting those most in need in and around the home of the Dixie Vodka 400 and now, virtually, the Dixie Vodka 150. Working together as a sport and as a country I know we can overcome the enormous challenge we are facing today.”

Their donation, and those of drivers such as Denny Hamlin – who pledged, on Twitter, to donate $100 for every lap led and $5,000 if he wins the race – will be earmarked to assist Miami-area residents.

The NASCAR Foundation is working with Feed the Children to help families in the Miami area. Donations may be made at: NASCARFoundation.org/response.

Donations will be used to provide food staples, personal care items and educational materials for children as local schools close in the face of pandemic.