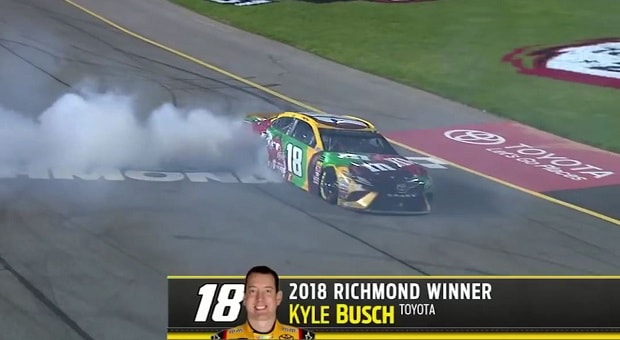 The trucks had another weekend off as NASCAR went to Richmond Raceway this past Friday and Saturday. Both races had times when everyone “lined up and behaved,” and other times when there was two and three wide action all around the field. Christopher Bell prevailed in the Xfinity ToyotaCare 250, while Kyle Busch came way back to win the Monster Energy NASCAR Cup Toyota Owners 400 on Saturday.

Bell Climbs in the Standings with Win 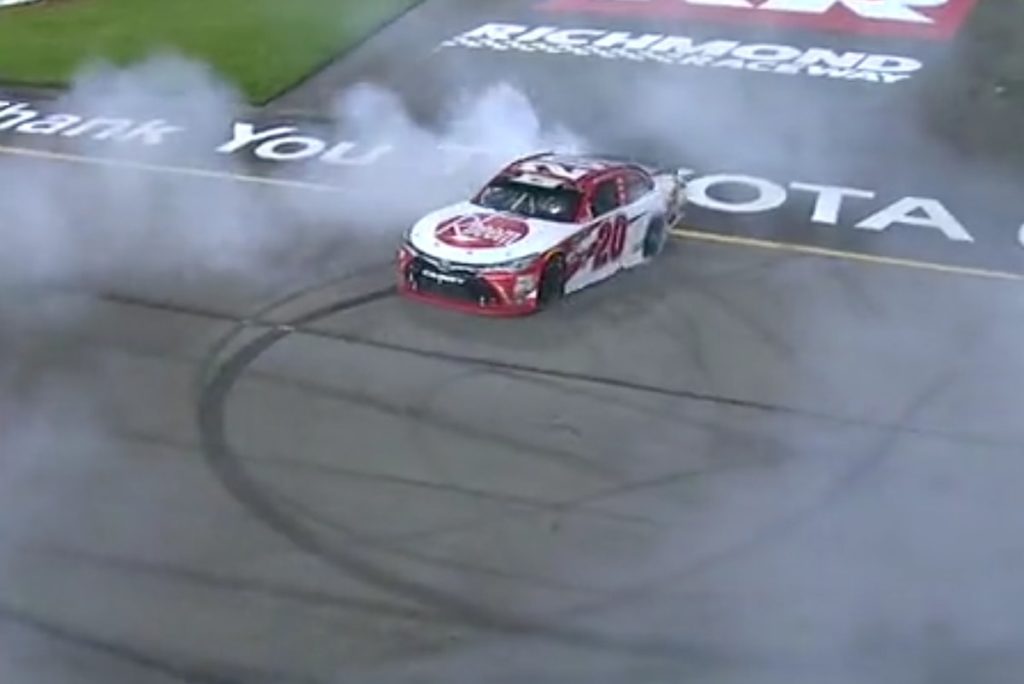 Daniel Hemric, in the Richard Childress Racing Number 21, won a mostly calm first stage on Saturday in the Xfinity race. Elliot Sadler put in a strong performance to win the second stage in his JR Motorsports Number 1. 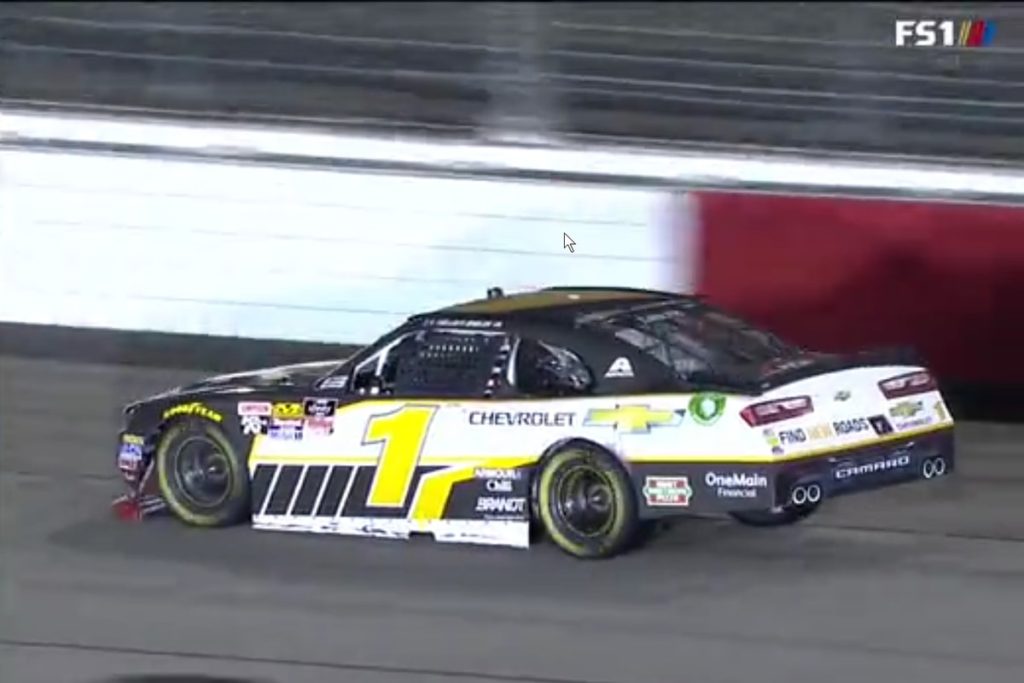 Rookie Christopher Bell drove his Joe Gibbs Racing Number 20 hard during the last stage, overcoming obstacles to come from behind for the win. The win takes him into second place in the standings behind Elliot Sadler. 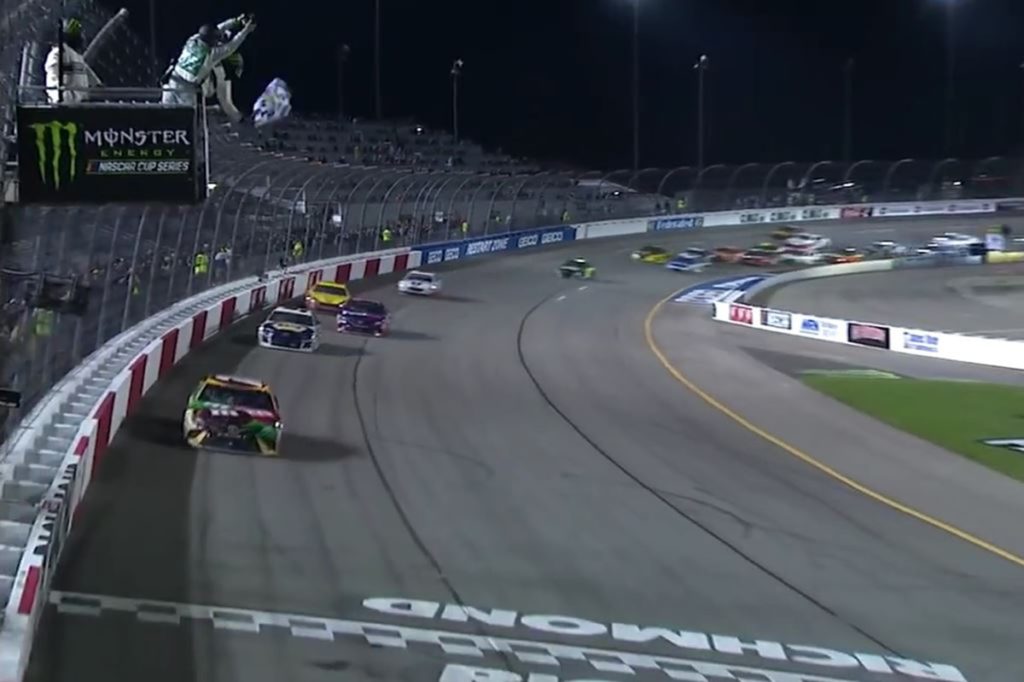 Kyle Busch put on a stellar show in his Saturday night win at Richmond. A bad qualifying performance had the JGR Number 18 starting back in 32nd. It was on from there. Busch was up 15 places by Lap 14 and 21 by Lap 31. When the green flag waved to start Stage 2, he was up to third. 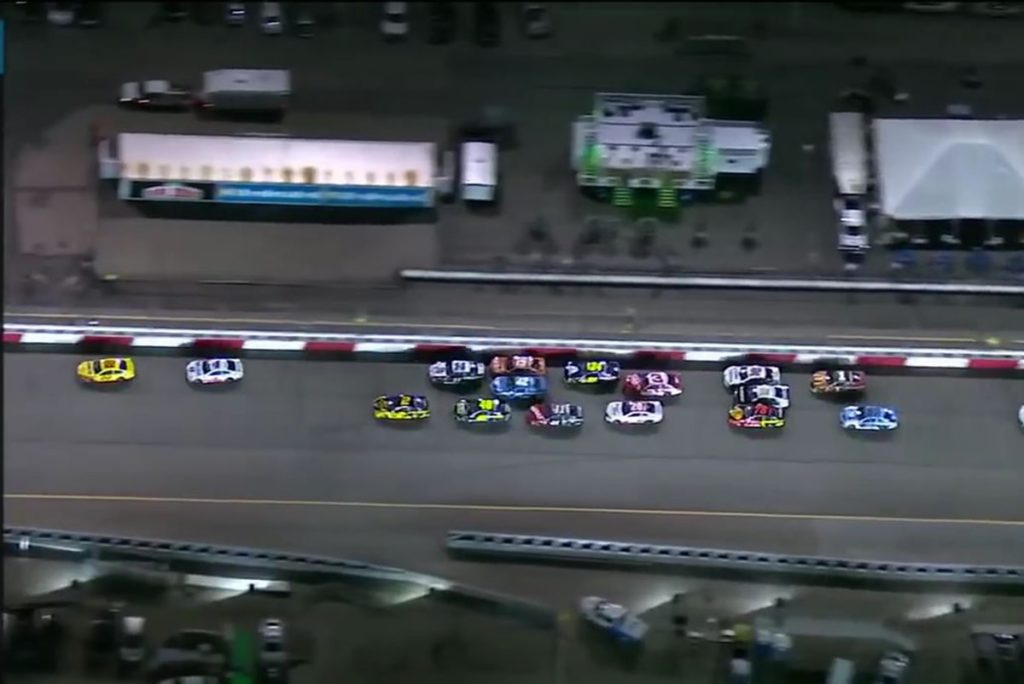 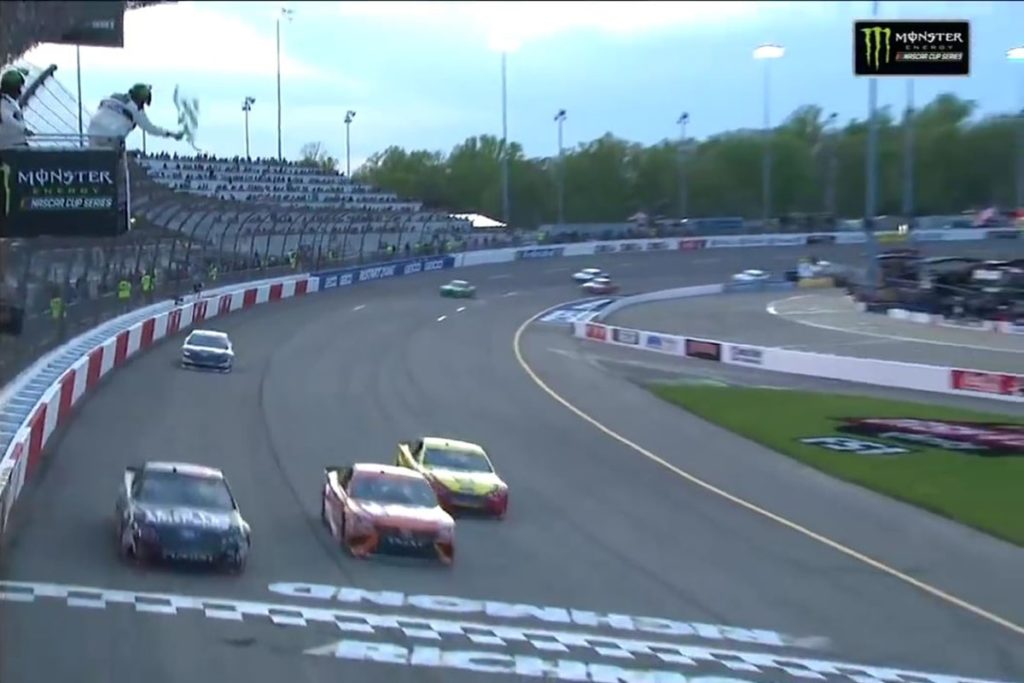 Chase Elliot stayed near the front of the field throughout the night and turned in the third second place finish of his young career. Like the Xfinity race the night before, there was great action throughout the field for most of the race. Even though drivers took things two-, three-, and four-wide at times, the first caution for contact didn’t come out until lap 353. The last caution was thrown at Lap 396, bringing on NASCAR Overtime, where Kyle triumphed.

Stenhouse Only Team Penalized after Bristol 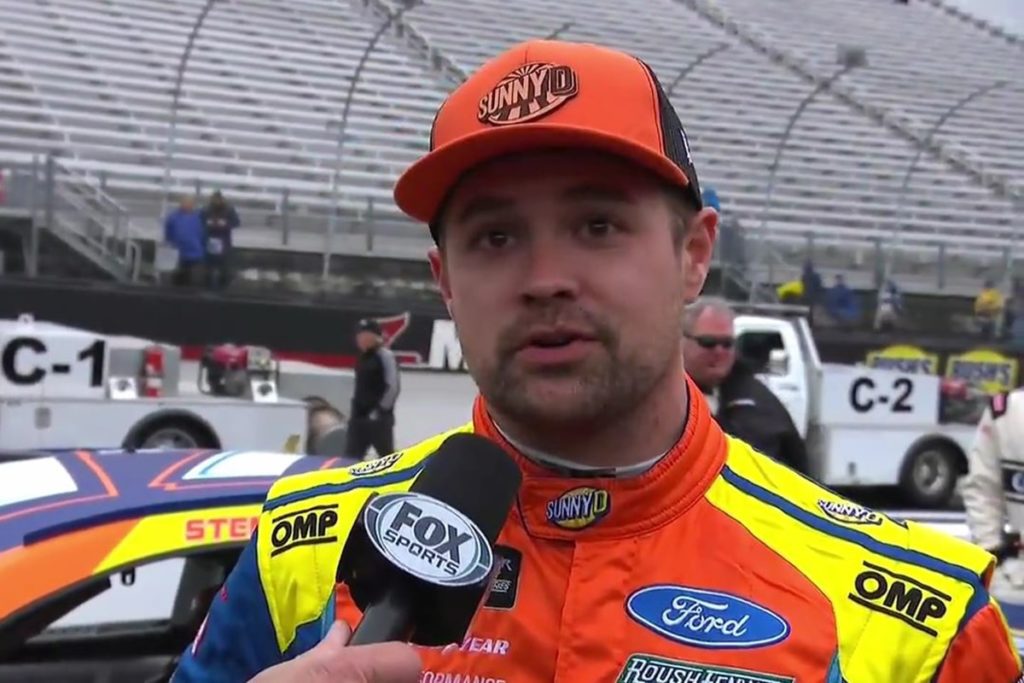 The Number 17 Roush-Fenway Racing team of Ricky Stenhouse, Jr in the Monster Energy NASCAR Cup Series was the only team penalized for a loose lug nut after the Bristol race last weekend. His crew chief Brian Pattie has been fined $10,000.