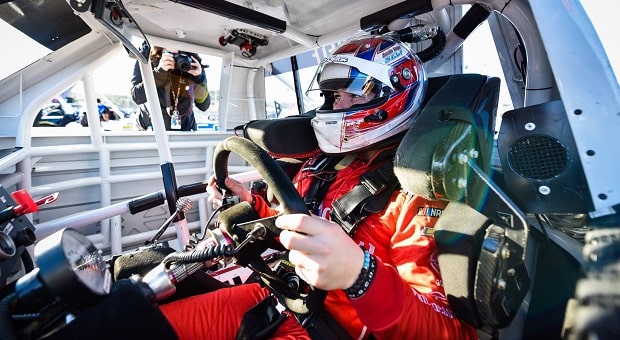 The 23-year-old Austin, Texas native and former AM Racing driver was subjected to a random drug test earlier this season in Daytona. A test has since come back positive for a banned substance that has yet to be determined, which has led to his indefinite suspension from the sport.

The driver, who has 66 starts in the Truck Series which have led to five top-10 finishes, will be forced to participate in the NASCAR Road to Recovery program before being reinstated. Following this suspension, Self has apologized to both his team and fans on social media.

Self’s family race team will continue to operate as normal with a driver lineup that is soon to be announced. Stay tuned to RacingJunk.com as this story unfolds.