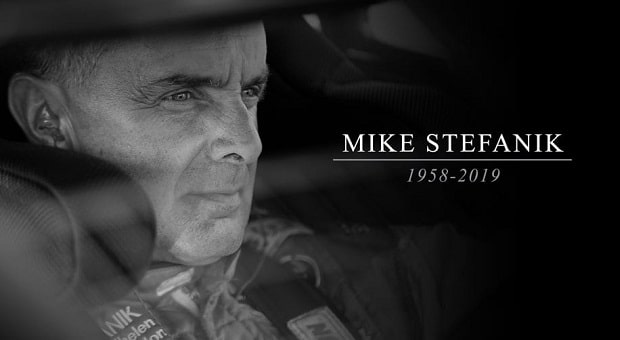 A witness noticed the aircraft flying near the tops of trees before it crash landed in the Connecticut field. Despite being conscious when emergency responders arrived, Stefanik died at a nearby hospital shortly after arrival.

Following his death, both NASCAR officials and drivers have begun to offer their support and condolences.

“Mike Stefanik was one of the most successful drivers in NASCAR history, but even more so, he was a true representative of our sport,” said NASCAR Chairman and CEO Jim France.

“This just breaks my heart,” said Earnhardt. “I hope that his family and friends can find some peace and comfort in the coming days.”

We at RacingJunk send our condolences to this driver’s friends and family as well as his entire racing family. We’ll provide additional news about this crash as it becomes available.