Ford announced late during the 2018 NASCAR season that the Mustang would replace the Fusion in the Monster Energy NASCAR Cup Series in 2019. Earlier this month they gave a copy of that Mustang to current Cup champion Joey Logano for a test drive with drifter Von Gitlin, Jr. Ford gave the honor of driving the new Mustang for the reveal to Stewart-Haas Racing co-owner and previous NASCAR Cup champion Tony Stewart.

Mustang’s Return Rumored for Most of 2018 Season

There were rumors since before the season began in February at Daytona that Ford would announce the Fusion’s replacement by the Mustang. Some suspected the switch might happen in a phased approach over the course of the season, with all Ford teams driving the new Mustang by year’s end. Others guessed it would appear with some teams at Homestead, with all Blue Oval teams using it by the beginning of 2019. The company waited until April to resolve these rumors with an announcement. 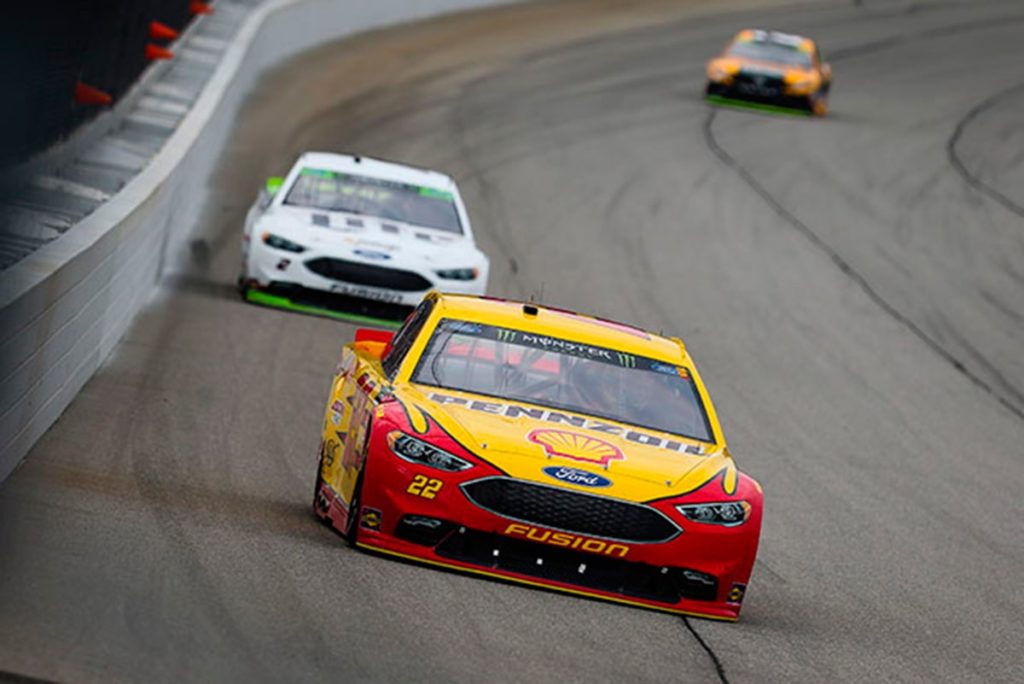 The 2004 NASCAR Nextel Cup Series was the last time a Ford driver won NASCAR’s top series. Roush Racing’s Kurt Busch was driving the Ford Taurus that year. The Mustang marks only the fourth different model Ford has run in the Cup Series, with the Thunderbird, Taurus and Fusion being the Mustang’s predecessor. 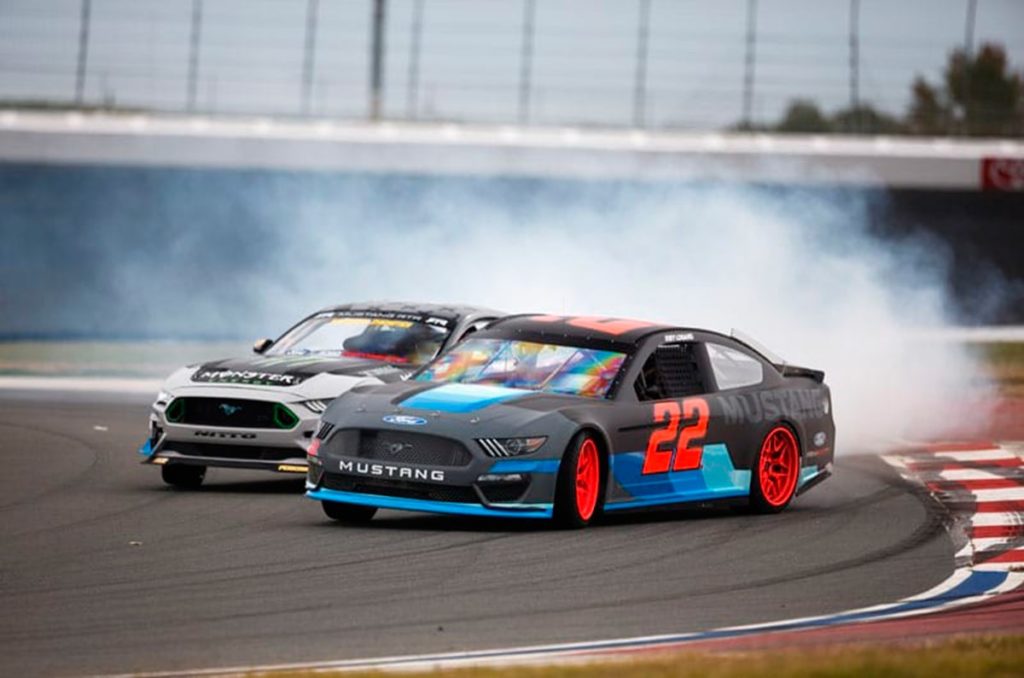 Ford’s global director of Ford Performance motorsports told reporters, “Ever since we announced in April that the Mustang would going to the Cup level in 2019, we’ve heard nothing but positive feedback. Our Ford Performance team has worked hard with the Ford Design team to create a Mustang the will be competitive on the track while remaining true to its proud heritage. We can’t wait to see it winning races in the NACAR Cup Series next year. The Mustang made an appearance in the NASCAR Xfinity Series this year.” 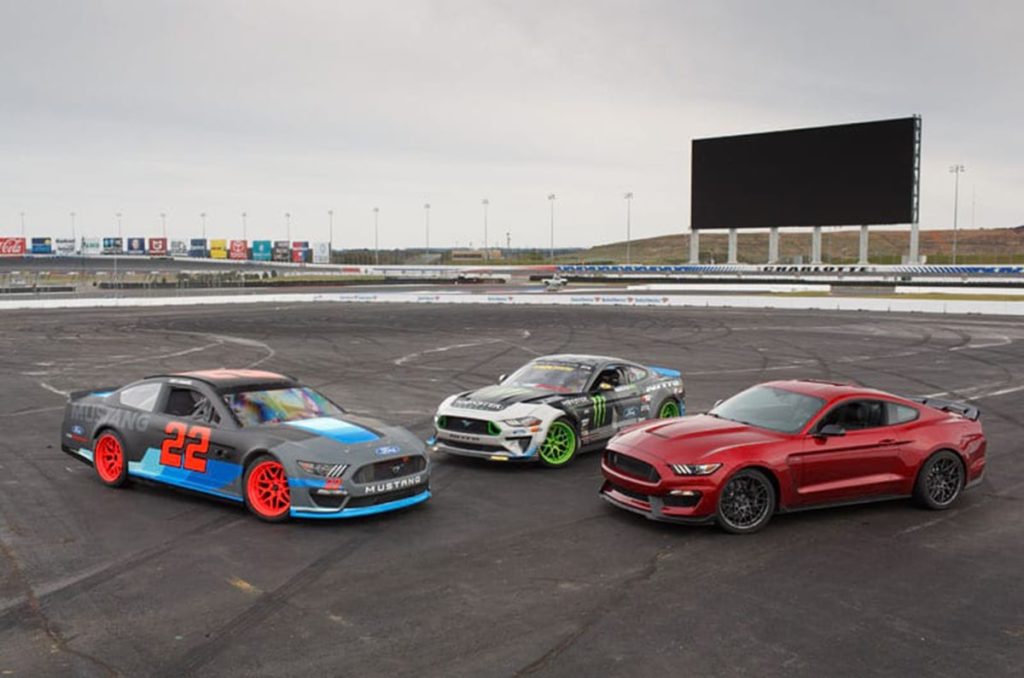 When he stepped out of the car, Stewart told reporters, “To be the one to drive the Mustang here was a pretty cool honor. First time I’ve been in a Cup car since Homestead 2016, so first time I’ve gotten to drive a Ford finally in the Cup car. It’s a beautiful race car, cannot wait to get our four drivers and teams going in this race car.”