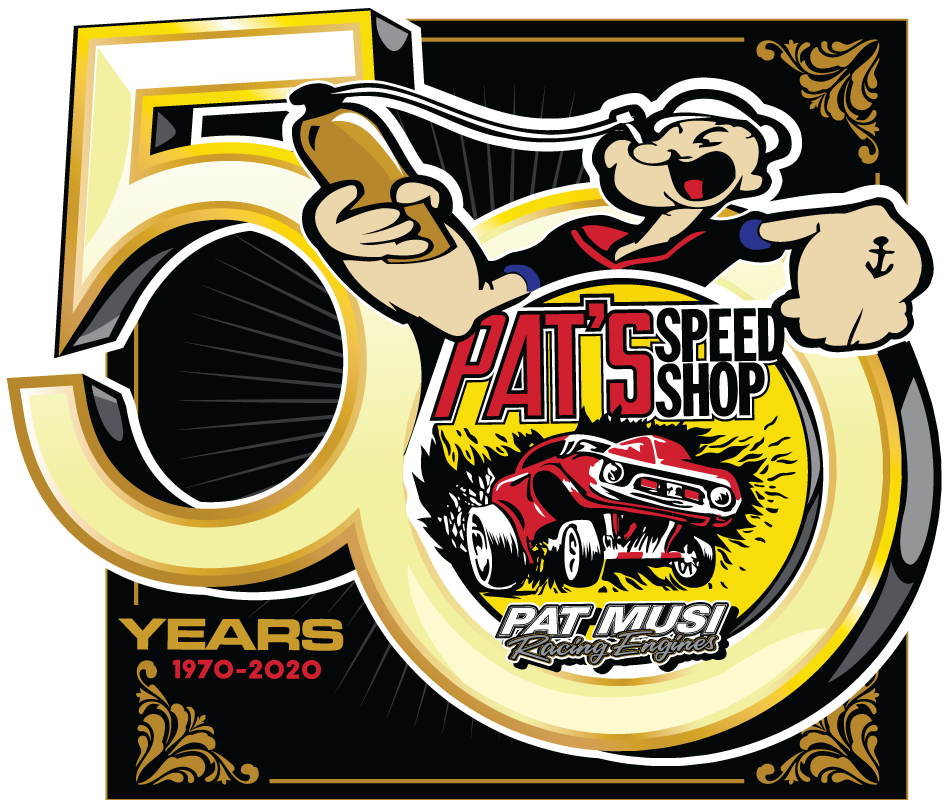 Legendary engine builder and owner of Pat Musi Racing Engines, Pat Musi, celebrates his 50th year in business in 2020. Musi began his career running a small speed shop in Carteret, New Jersey, and quickly became of the most successful engine builders in motorsports.

“It’s exciting to see everything you’ve worked for come together,” Musi said. “We’ve proven ourselves over the years, and we’ve won a lot of championships and had a lot of success. It’s been pretty cool.”

Pat Musi Racing Engines will host an open house from its Mooresville, North Carolina, facility on Saturday, November 14, to commemorate the anniversary. The event will also officially launch the new Edelbrock Race Center. Additional details, including special guests, will be announced at a later date.

“Where it is today, I would have never imagined it,” Musi said. “I started driving when I was 20-21 years old, and the guys I read about – Bill Jenkins, Ronnie Sox, Bob Glidden, Lee Shepherd – I immediately got involved match racing them. It was a cool deal to be able to race those guys and outrun them sometimes. I had the work ethic to do well and I was willing to put in the time.”