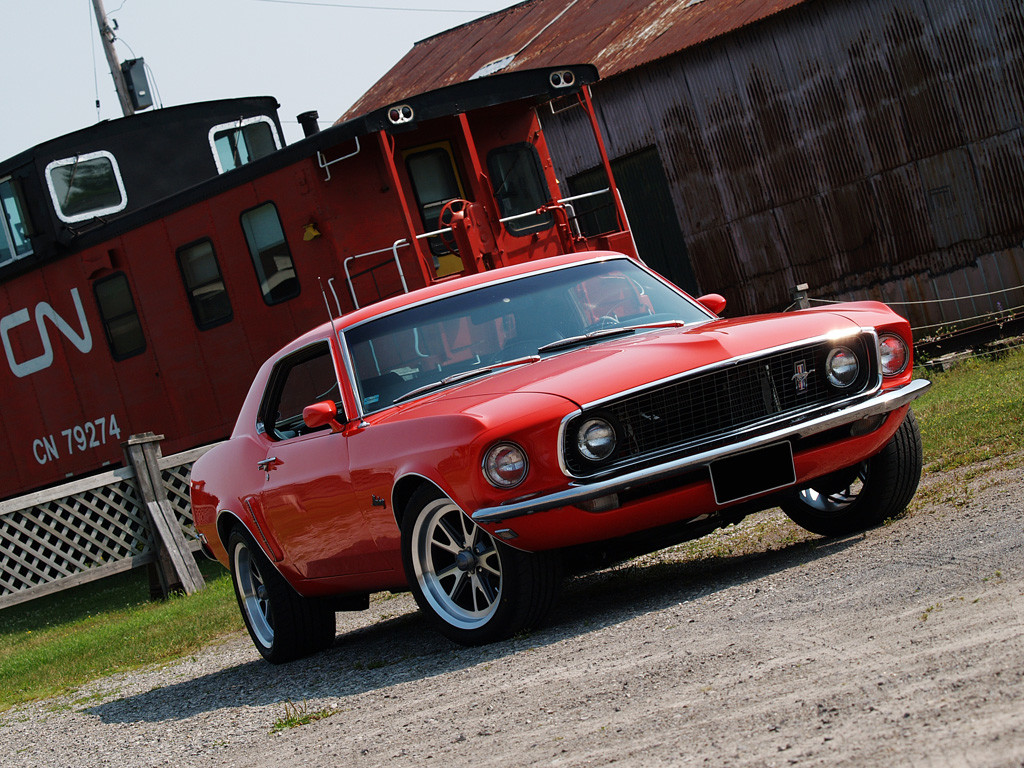 It is fascinating how car brands evolve through the years. Some improve with such fluidity: straight becomes curved, single becomes double, power becomes beast. Others tended to lose sight and perish under a maelstrom of weighty issues, restrictions, and being subjected to the mentality of the herd. Even for a brand like Ford Mustang, with a benchmark in longevity and sales, it seemed to be a victim of its own success. From 1974 to 1998 it was as if their designers were all on Prozac, bored by emission restrictions, plying out a diatribe of nondescript, bland, banal models more apropos for the likes of Mary Kay cosmetic sales reps – seemingly non-confrontational, almost invisible in character. Fortunately (and hopefully), that is in the past. The Mustangs of today are most reminiscent of those in the ’60s. Jeff owns such a classic – a 1969 Mustang – a car where there isn’t a line out of shape.

About Clive Branson 38 Articles
Clive Branson is a photography graduate from Parsons School of Design in New York City and has since divided his career as an advertising creative director/copywriter and as a freelance writer/photographer. He is the author of Focus On Close-Up and Macro Photography and numerous articles for magazines and newspapers throughout North America and Britain. Clive lives and works in Ottawa, Ontario.