Since its beginning in 2012, the Mopar Hall of Fame has taken place in conjunction with the Carlisle Chrysler Nationals. This year, the show runs July 15-17 at the Carlisle, PA Fairgrounds, and the Mopar spotlight will shine on an all-new class of Hall of Famers on Saturday night.

Attendees will have the opportunity to hear legendary stories firsthand from the people who made history. Inductees will be available to attendees both before and after the ceremony. The event is open to the public, and having it in conjunction with the Carlisle Chrysler Nationals makes it even more accessible to enthusiasts.

The inductees are a special group this year. They are as follows: 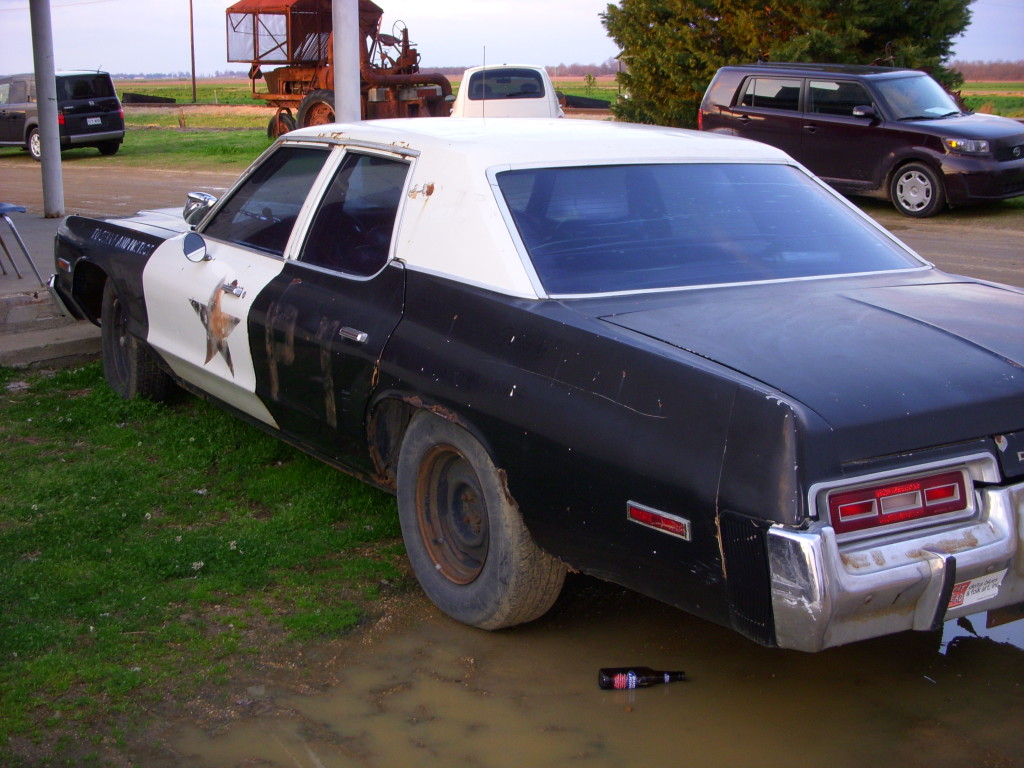 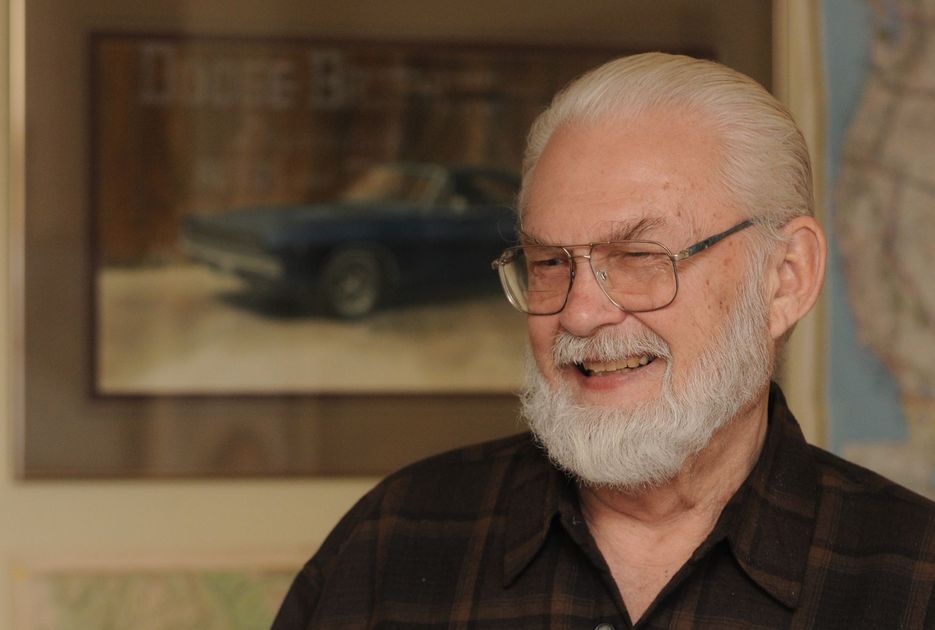 Richard Sias, the Chrysler designer behind the look of the second generation Charger than came out in 1968. That styling was kept through 1970 and is typically what people picture in their heads when vintage Chargers come to mind. 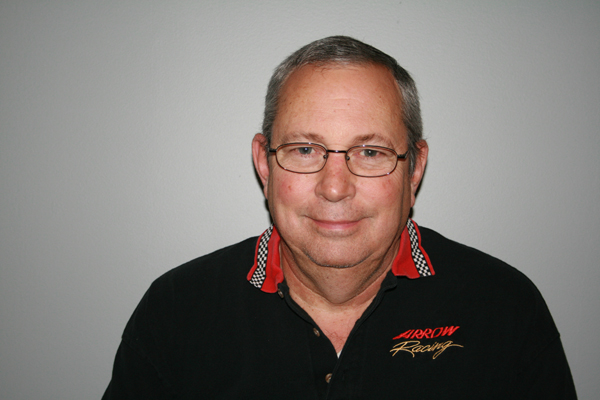 Bill Hancock, who started with Chrsyler in the seventies as a NASCAR engineer and worked on engines for both NASCAR and the short track Kit Car Program. Not long after, Bill was selected to run Chryselr’s race vehicle testing, where he oversaw desert trucks, NHRA and IHRA Pro Stock Superstock operations, Formula 500, and NASCAR and USAC programs. When Chrsyler later shut down their racing program, Bill started Arrow Racing in Detroit and that is still the shop behind the scenes that operates as engine developers of Chrysler performance engines. 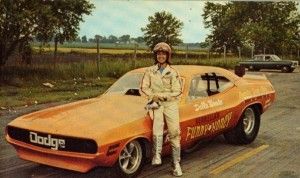 Della Woods, who came onto the drag racing scene in 1968 and by 1968 was the first woman to drive a funny car in pro class. This led to a career of running Mopar funny cars that ran all the way until 1986. 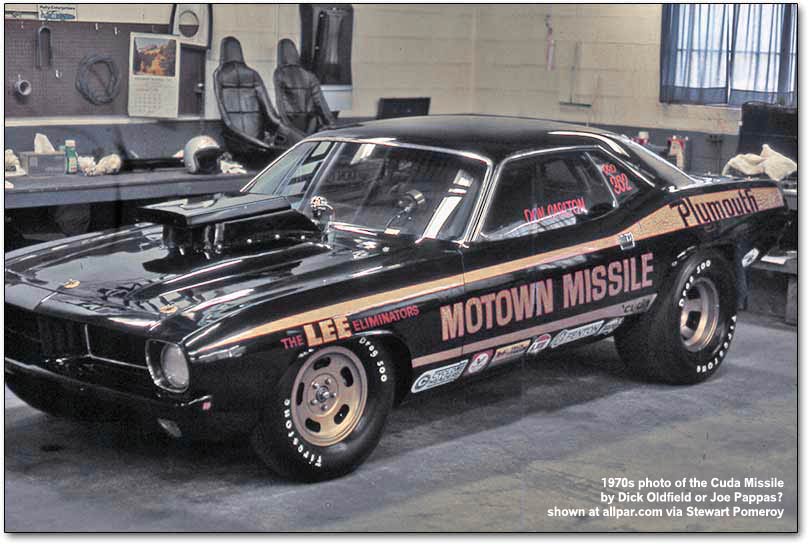 The Missile Group, taking over where the Ramchargers left off, was formed in 1970 and has many of the same talents as The Ramchergers. They began under the moniker “Motown Missile” and later changed into “The Mopar Missile Group”. This group acted as Chrsyler’s real-world drag race testing entity in the seventies. 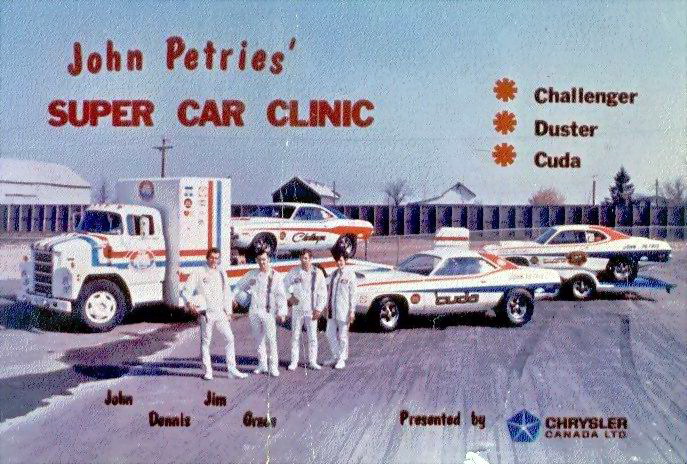 The John Petrie Team, who was given the task of putting together performance car clinics for all of Canada. Unlike in the U.S., Petrie represented both the Plymouth and Dodge brands 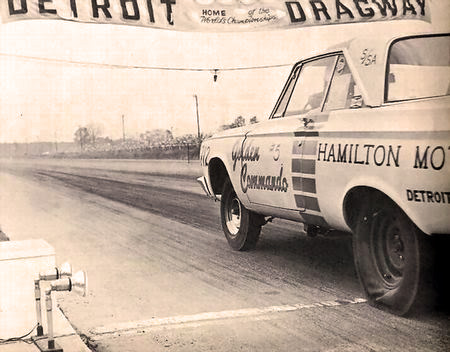 Last but not least, legendary design engineer and Chrsyler driver Robert Tarozzi. Instrumental in the design and testing of the ’68 Hemi Super Stock cars, Tarozzi also worked on the E-body Trans Am racing series, the winged car program, and even Chrsyler-powered Formula 1 car development. But his greatest claim to fame was his work in designing the first Keith Black aluminum 426 Hemi engines alongside Keith Black himself.

“As a lifelong Mopar fan, I have to say I can’t think of anything cooler than the Mopar Hall of Fame,” said Ed Buczeskie, the Event Manager for the Chrysler Nationals. “Even after working insane hours in the days leading up to the show, I always look forward to attending. Even after more than 35 years in the hobby, I always hear stories at the Hall of Fame that I’ve never heard before. The best part is, these stories are coming directly from the source with no editing.”

The weekend’s excursions will be attended by tens of thousands of enthusiasts from over three dozen states, Washington D.C., and Canada, as well as tour groups from Australia.