That’s it, race fans: The Homestead-Miami Raceway 2018 NASCAR racing season is officially over. The season had some thrills and chills, but not as many as in seasons past. Nobody really dominated the truck series this year. On the flip-side, both Cup and XFINITY had dominant drivers all season long – dominant drivers who did not, however, win the championship. All three brand new champions won in style by also winning their race. Underfunded underdog Brett Moffitt took the big trophy in the Camping World Truck Series. Rookie driver Tyler Reddick took home the glory in the XFINITY Series, and self-proclaimed favorite Joey Logano got it done on Sunday in the Cup series.

Moffitt Brings Championship to One of Sport’s Smallest Teams 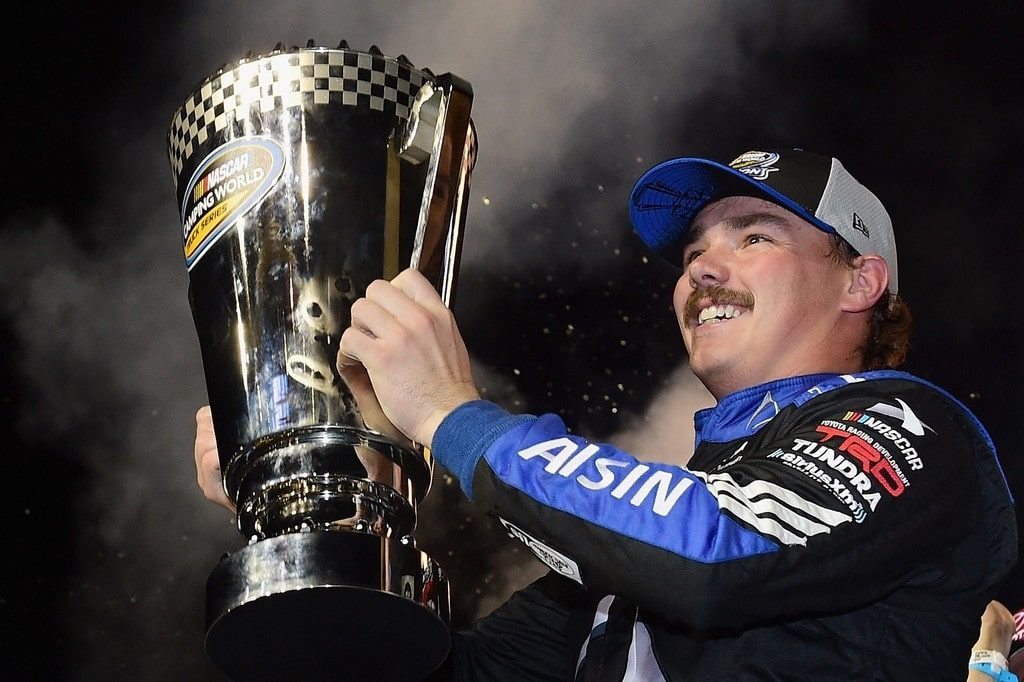 Shigo Hattori has been obliquely involved in NASCAR for years, but only recently did he open his own shop to compete in the truck series. That shop, Hattori Racing Enterprises, is now home to the NASCAR Camping World Truck Series 2018 Champion driver Brett Moffitt. As late as Chicago, the team wasn’t sure they’d have the money for Brett to continue his championship run. Now they’re NASCAR Champions. 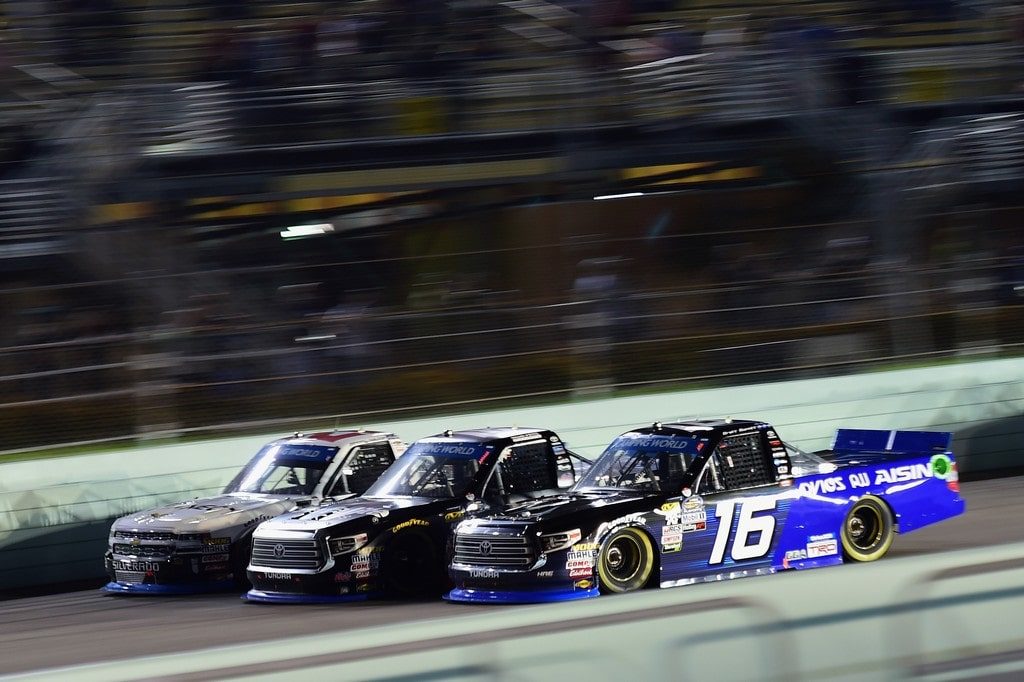 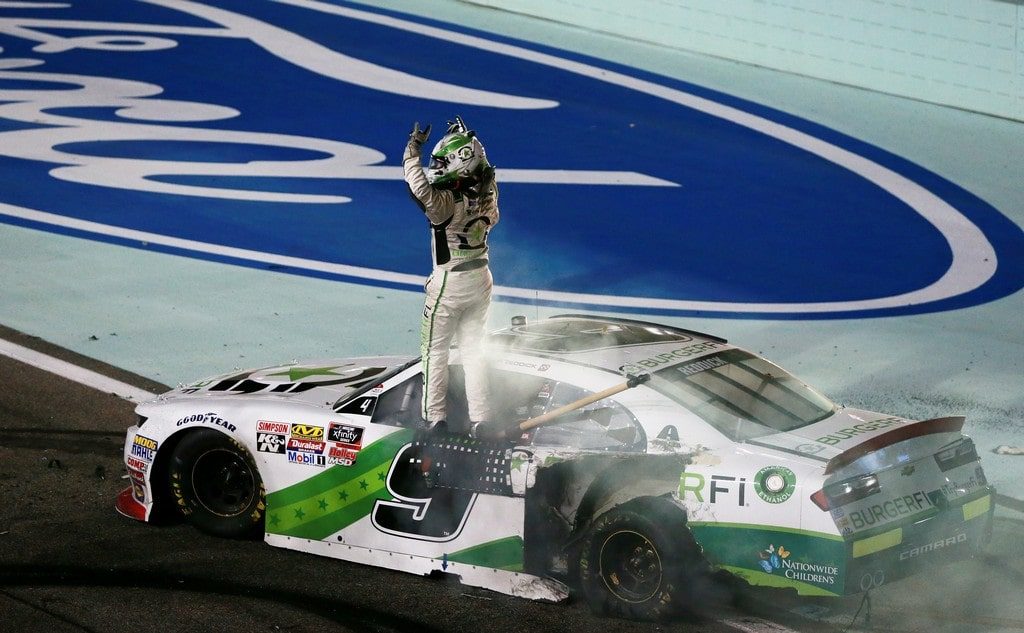 Junior Motorsports had three drivers eligible for the championship going into last week’s race at Phoenix. Only one, the team’s newest and youngest driver, was still standing when the smoke and dust cleared. Tyler Reddick was almost outside looking in points-wise, but he still entered the race optimistic. Reddick had a fifth- to sixth-place car until the waning laps of the third stage, when his car came alive. He got some help on pit road from Cole Custer in the race’s dominant car late in the race and capitalized to take the checkered flag and the championship. 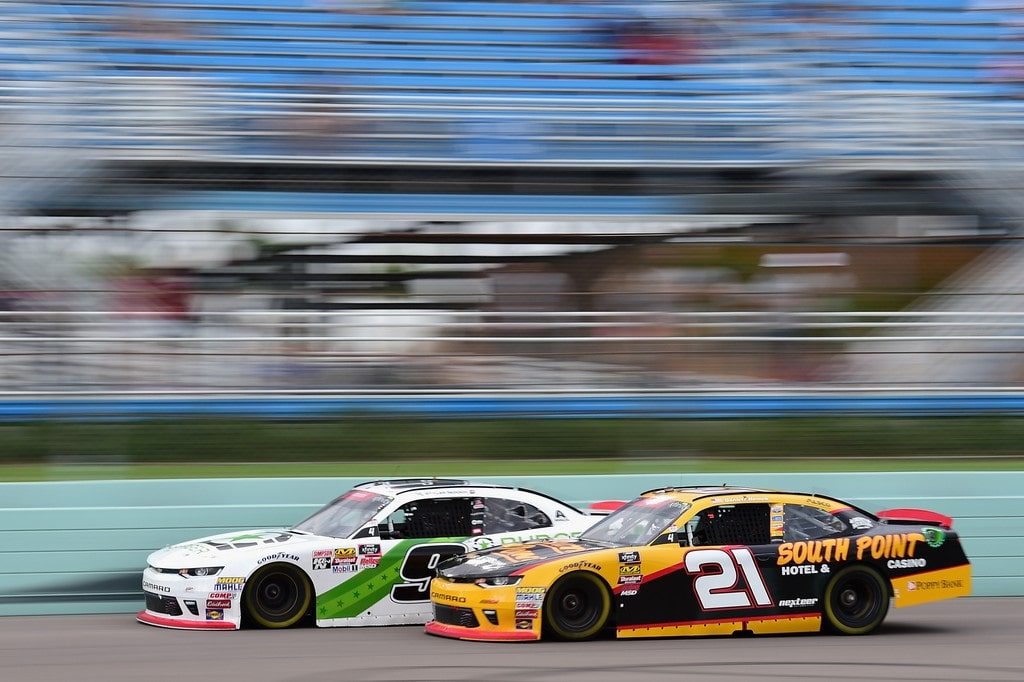 Joey Logano Proves He Was the Favorite to Win at Homestead 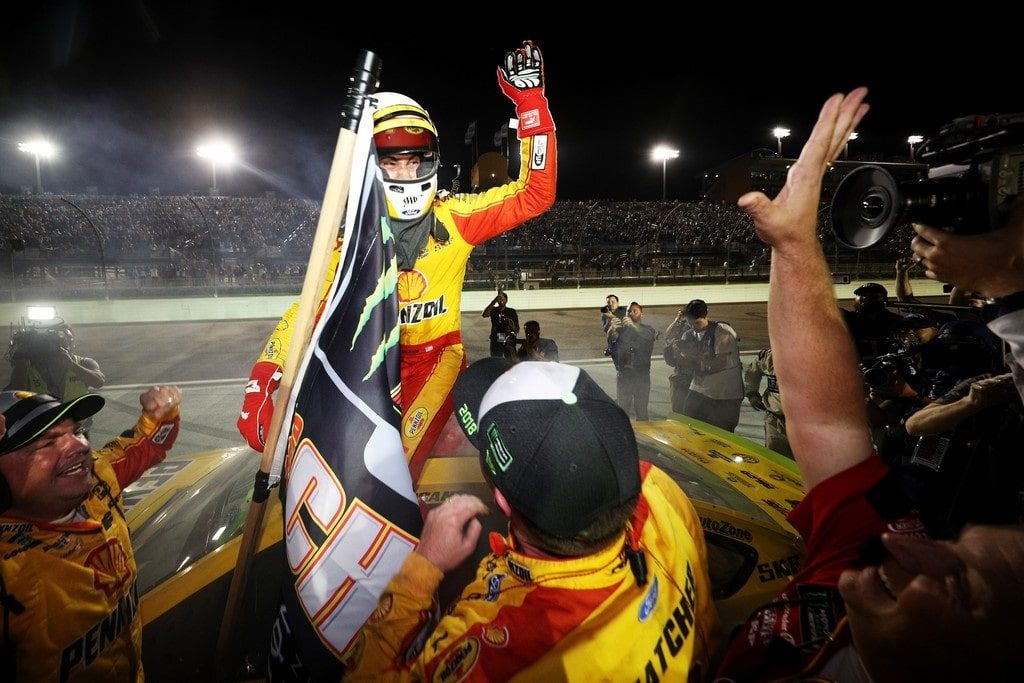 Team Penske driver Joey Logano went into the past two weekends proclaiming himself as the favorite for the Cup title. Last night at Homestead, he proved that by winning the race and becoming the 2018 Monster Energy NASCAR Cup Series Champion, fulfilling the promise that Crew Chief Todd Gordon saw in him as a young driver for Joe Gibbs with the nickname of “Sliced Bread.” All of the Championship Four did well and stayed near the top ten all night, but Logano had the better short run car; after a late caution for Daniel Suárez, that short run speed gave him the lead and the title. 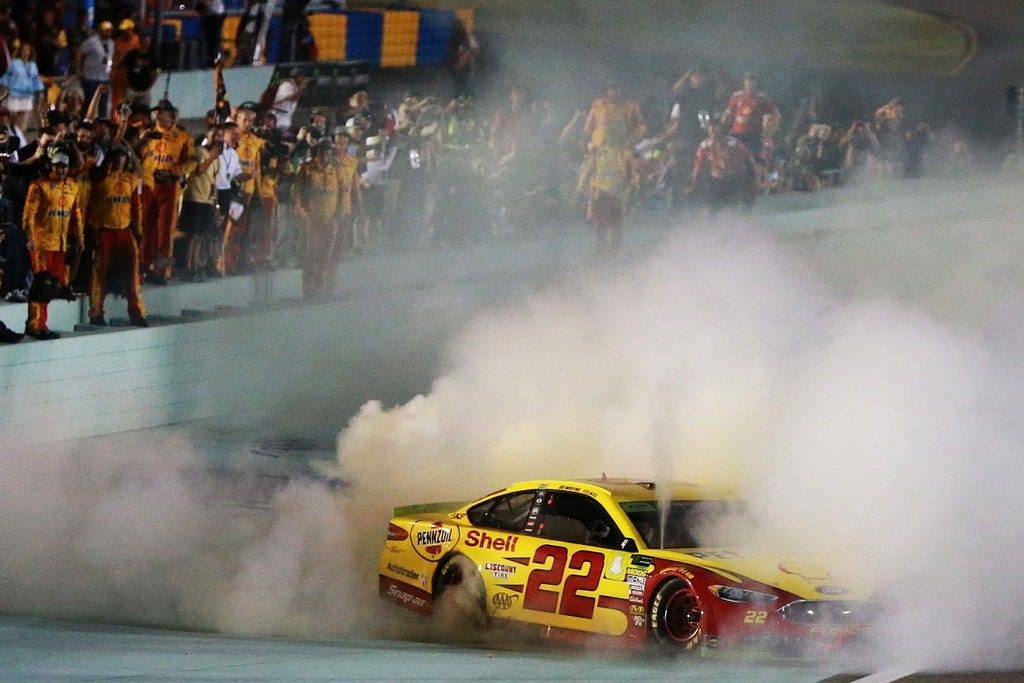