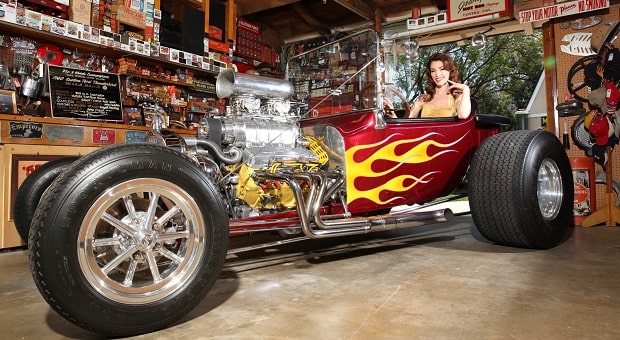 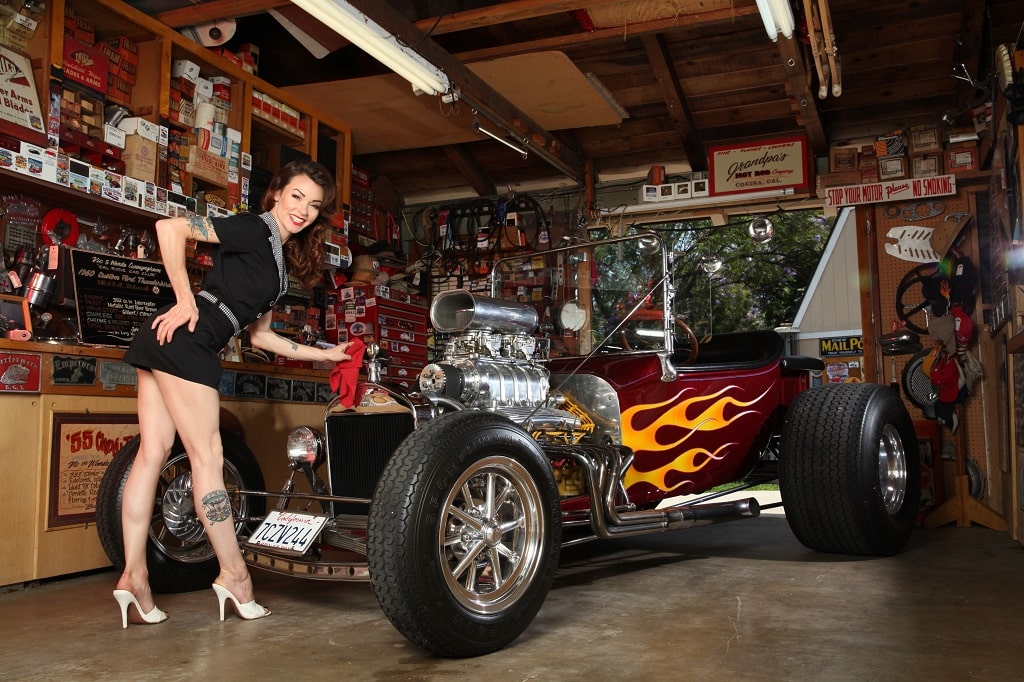 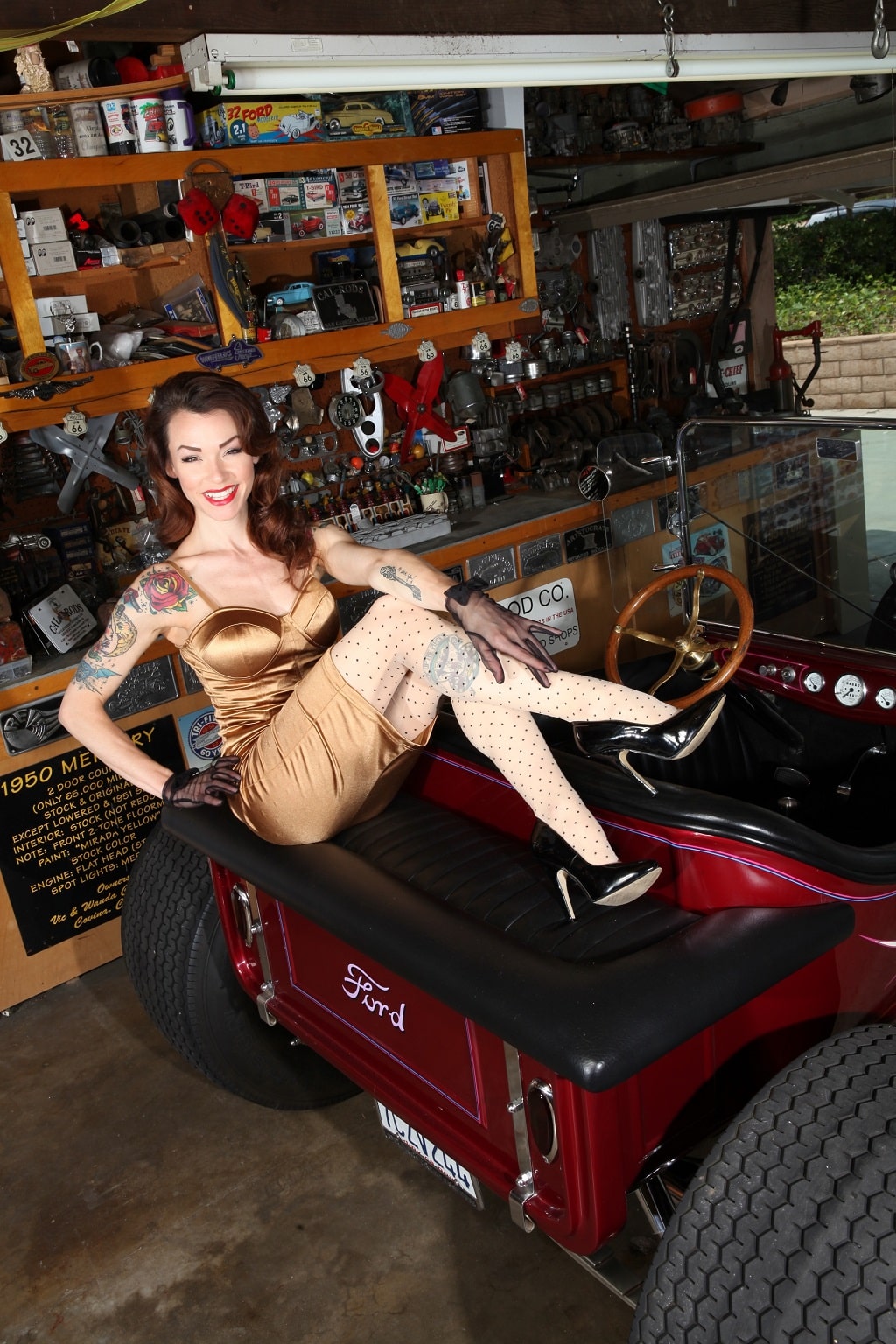 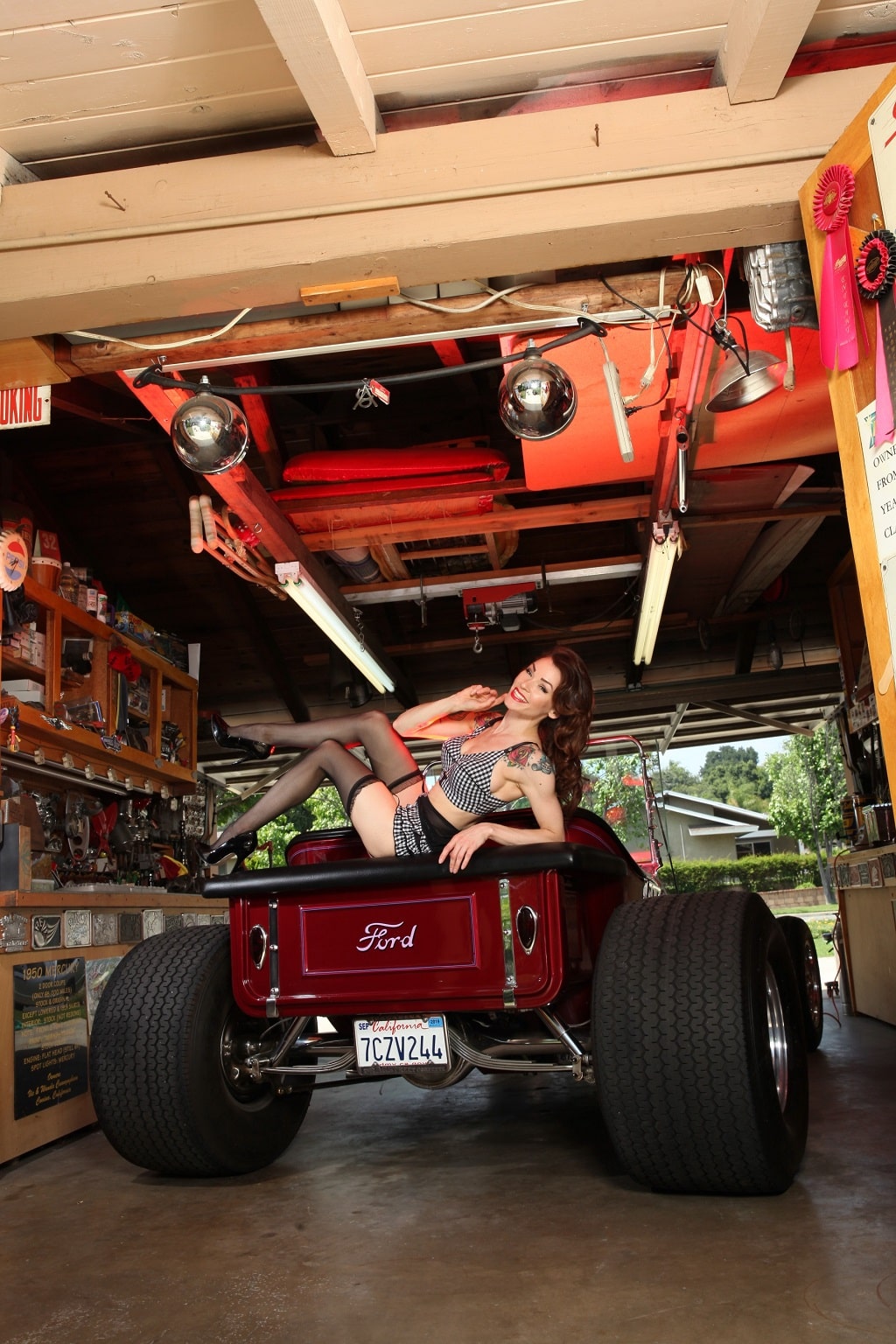 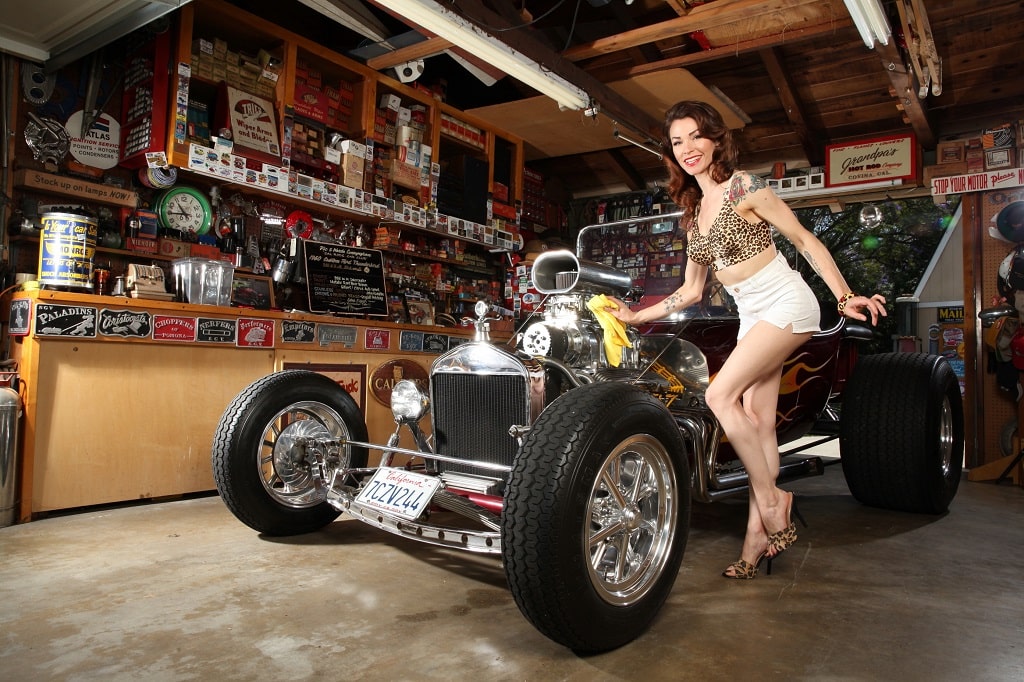 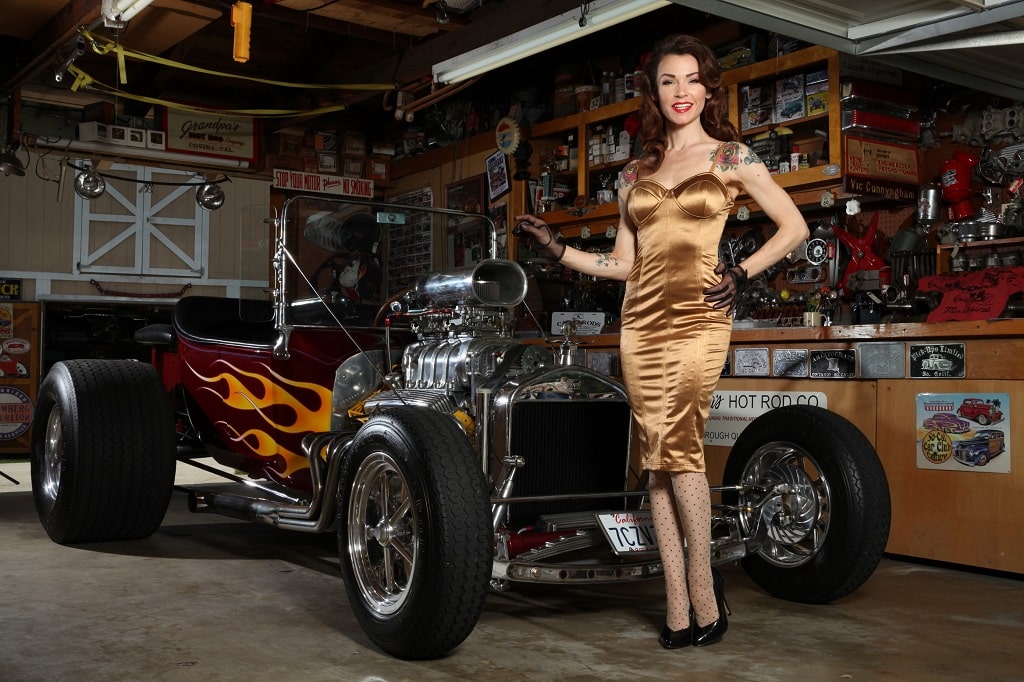 Hot rod and pinup photographer Mitzi Valenzuela is known for having her finger on the pulse of both classic and rockabilly car culture. As part of that, Mitzi produces pinup contests for shows all over the world. Here she shares photos of the competitors and some super sweet rides.

Terra Jackson is a modern pinup model and vocalist in Los Angeles. She is originally from Niles, Michigan and holds a history of stage and screen experience. With this, she is no stranger to the camera. She has been published many times for her work as a pinup model and talks a bit about her work on the national TV show “The Red Booth,” which aired on the YouToo network. In her musical exploits, Terra has shared the stage with the L.A. Rock band The Henchmen, lead by Eric Razo. The release of her single “Fallin’,” available on iTunes, marks her official debut into the music world working alongside guitarist and producer Danny B. Harvey. This is only the first of what will become many, as she doesn’t plan on slowing down any time soon. Stay tuned.
Back to Post