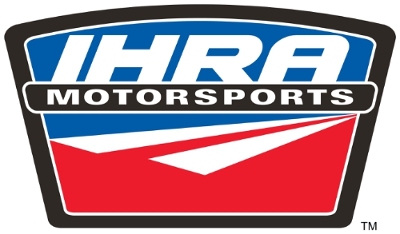 The International Hot Rod Association and its parent company IRG Sports and Entertainment announced the appointment of former driver and TV Commentator, Mike Dunn as its new president of the drag racing sanctioning body effective immediately in a complete revamping of the racing organization personnel.

“We welcome Mike Dunn, one of the most respected figures not just in drag racing but in all of motorsports, to the IRGSE family of companies and specifically the IHRA as we begin to reshape the entire organization into a first class motorsports and entertainment platform,” said Chris Lencheski, Vice Chairman and CEO of IRGSE.  “The future of the IHRA intends on delivering the world’s fastest race cars, in important automotive manufacturer influenced global markets, as a platform for growth in the important 9-19 socially active generation Z consumers, while re-igniting the platform of our traditional drag racing consumers with new investment and engagement.  Mike has been a part of the most memorable moments that this sport has ever seen, and we are excited to have his expertise as a winning driver, businessman and influential media member to help lead us forward.”

Dunn’s credentials show him winning 22 NHRA National events in his time behind the wheel of either a Top Fuel or Funny Car breaking the 280 mph barrier in Funny Cars in 1987.  He is the son of Hall-of-Fame Drag racer, ‘Big Jim’ Dunn and at the age of 20, he ventured into the business by becoming a crew member for legendary car owner Roland Leong starting in 1976.  He left competitive driving in 2002 joining ESPN telecasts for the NHRA Drag Racing series, a position he held until leaving last fall. 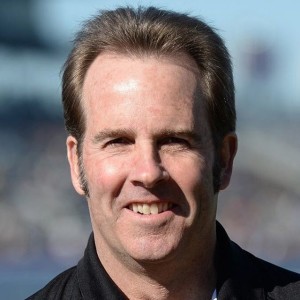 “I welcome this new opportunity after so many years in a race car and in front of the screen at ESPN,” Dunn said.  “I think the vision that IRGSE and the IHRA are putting together fits a younger and engaged fan base that loves action, speed and the personalities around those elements.  I am looking forward to working with Chris and the entire IRGSE family of tracks and properties, the current drivers, the current race teams and the traditional IHRA tracks and all fans of this great sport to get things moving forward quickly.

“The IRGSE Board is committed to their decisions and vision for drag racing into the future but are staying flexible in their approach to teams, markets, promoters, media, and sponsorship.  I think they may have the best vision to come along in Drag Racing in a very long time and I am excited to be a part of the leadership team.”

2016 will be serving as an interim year between the current format and the restructuring format that the sanctioning body is updating.  The Racing schedule begins at the Orlando, Florida’s Speed World Dragway on March 4, for the AMSOIL Spring Nitro Nationals.  Other stops this season land the IHRA in San Antonio, Texas, Grand Bend, Ontario, Canada, Edmonton, Alberta, Martin, Michigan, West Salem, Ohio and Budds Creek in Maryland.