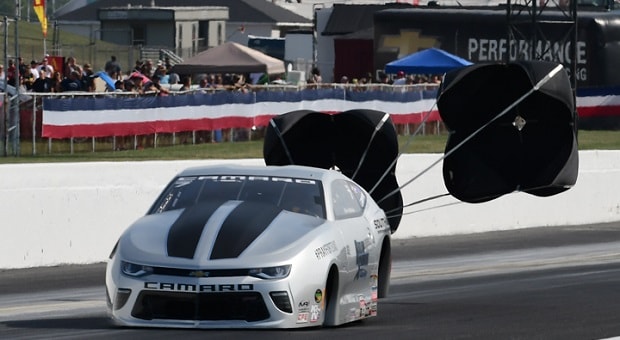 Chris McGaha is one of the few people who have been able to produce wins while combating some of the big guns in NHRA’s Pro Stock class.

The driver of Harlow Samoans’ Chevrolet Camaro in the Mello Yello pro series was a bright spot in the 2017 24-race campaign, earning victory in the Four-Wide Nationals in Charlotte and securing a ninth place result for the season, despite racing in only 19 of last season’s races.

With the intent of running all 24 events on the 2018 docket, Odessa, Texas’ McGaha is ramping up his program with the addition of crew chief Adam Hornberger, who most recently served as crew chief with Allen Johnson’s team and has worked with Jeg Coughlin Jr and Mike Edwards prior to joining the Johnson family squad. 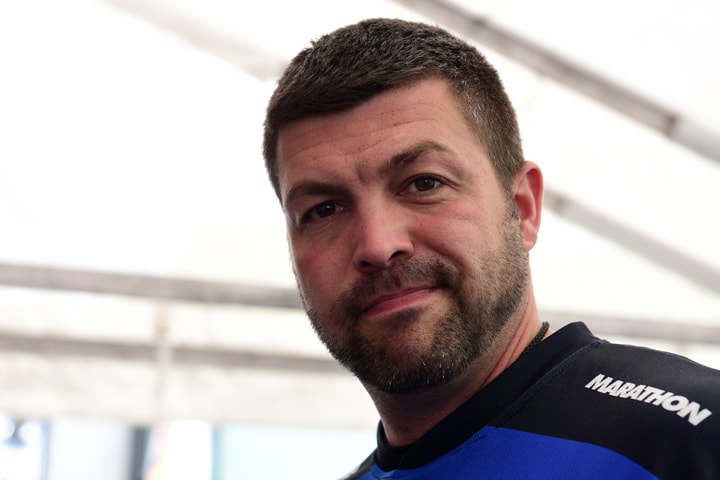 The winner of five NHRA Pro Stock Wally trophies in eight final rounds, McGaha acknowledged the need to advance his program if he wanted to contest every race this year. “Adam is adding knowledge to our team that we’ve never had before, especially with shock packages. That’s really cool,” McGaha said, “because I know nothing about that stuff! I know a lot about my Camaro but his knowledge about shocks is huge. That’ll only help our team moving forward.”

“I don’t care what manufacturer a racecar is, because a racecar is a racecar to me. In saying that, though, I had a very good season and start to my career while tuning a Camaro; I’m excited to get back out there and into the swing of running a car the way I like to run it,” Hornberger said. 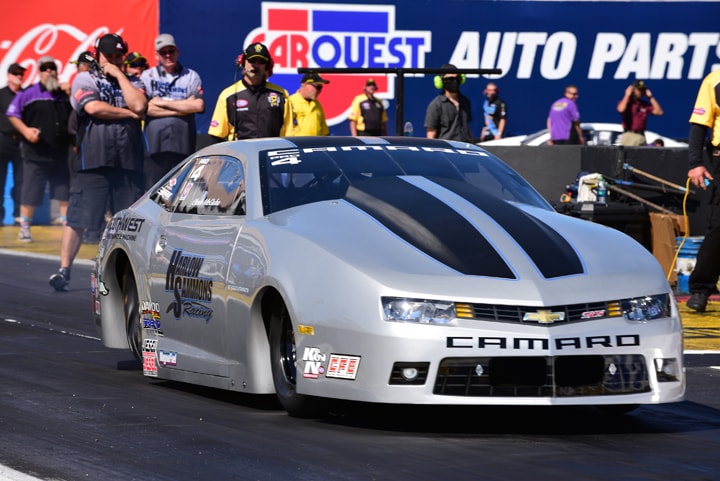 Always a courteous owner/driver, McGaha went out of his way to thank Modern Racing’s Justin Elkes, who helped him the past few years. “He’s devoting more of his time to Modern Racing so he won’t be out there with us this year, but we will still have access to him if and when we need it. Justin really helped our program and we can’t thank him enough.”

The NHRA Mello Yello Drag Racing Series gets underway the second weekend of February, Feb. 8-11, with the Lucas Oil NHRA Winternationals, held on the Auto Club Raceway at Pomona dragstrip. Most teams will travel to the second venue of the season, Wild Horse Pass Motorsports Park outside Phoenix, for testing the week prior to the start of the season. 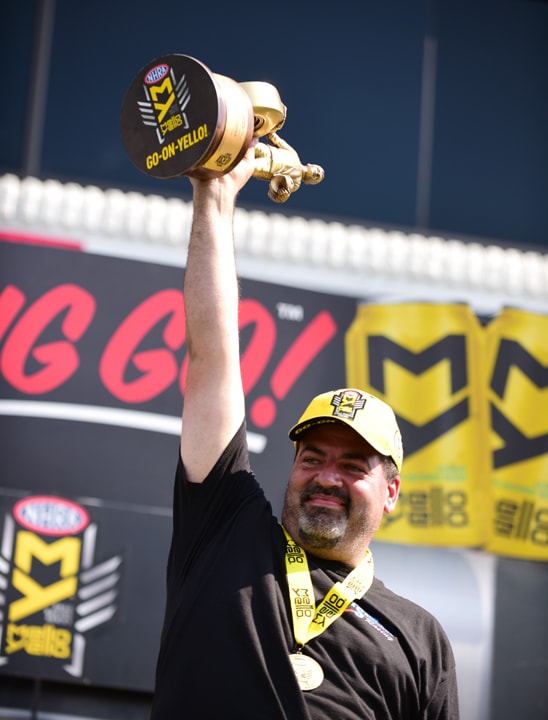